Why Success Comes to Those Who Stop Chasing It 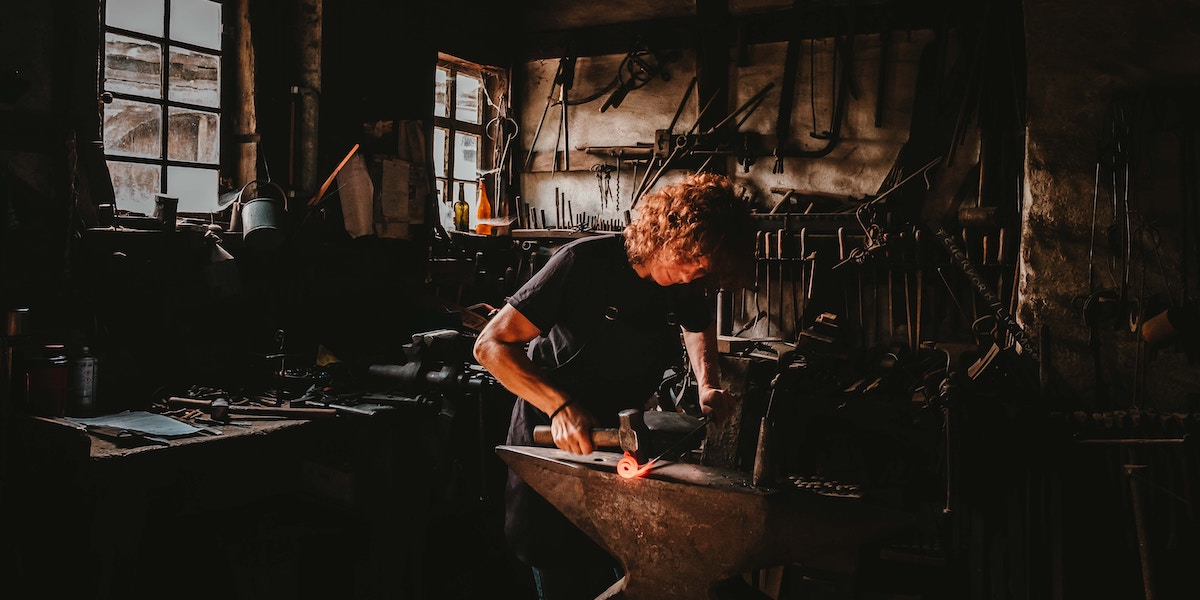 There’s a scene in the movie Rocketman where a young Elton John plays the piano for an American band (don’t worry; no spoilers here).

After the show, Elton asks the lead singer in the band, How do I become a songwriter?

In this deceptively simple advice lies the key to success. The author Austin Kleon calls it “doing the verb.”

The key is to forget the noun and do the verb instead.

If you want to be a blogger, start blogging every week.

If you want to be a podcaster, start podcasting.

Doing the verb can provide a sobering reality check by forcing you to consider the journey. Often, we fall in love with the noun—the end destination—and all the status we attach to being a songwriter or a stand-up comedian. But we neglect the work required to do the verb. We don’t want to climb a mountain. We want to have climbed a mountain. We don’t want to write a novel. We want to have written one.

Doing the verb reorients you away from the outcome and toward the process. A focus on the noun inspires grandiose fantasies. We become mesmerized by the thought of achieving fame or getting a coveted job. So we begin searching for shortcuts, life hacks, and advice from self-proclaimed gurus who peddle myths. When reality fails to meet our soaring expectations, we feel like a failure.

The amateur focuses on outcomes and expects immediate results. The professional plays the long game and focuses on the process—the verb—perfecting it for years with no immediate payoff. This is why, in many professions, doing the verb is called “practicing.” Doctors practice medicine. Lawyers practice law. When your focus is on the verb—when you’re still practicing—you continuously hone your craft, challenge yourself, and get better.

It’s when we stop doing the verb that we stop growing. When we think we have become the noun—when we believe we have “arrived”—we don’t learn. We make confident conclusions without gathering all the facts. We blame others when things don’t go as planned. Our ego starts writing checks our body can’t cash.

The next time you’re tempted to fall for the glamour of the noun, just remember: You’re better off doing the verb instead.