The Surprising Habit Shared by Elon Musk and Dr. Seuss 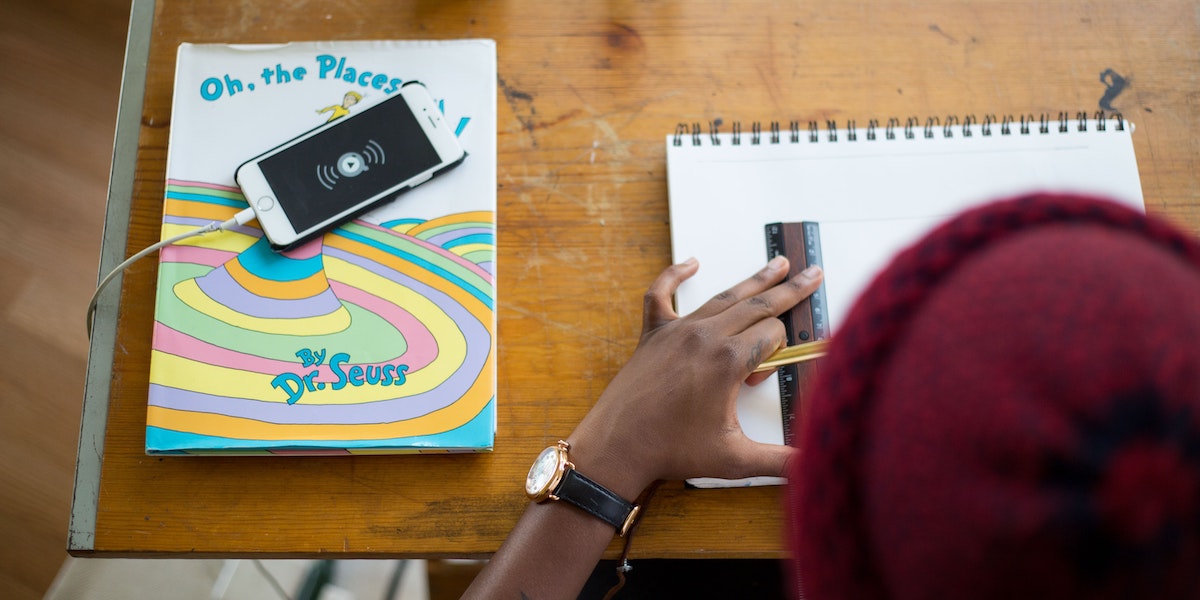 There are three stages to change.

I used to think that I needed a few hours to write a blog post. One day, I decided to limit myself to just one hour. I finished the post in time. Now, an hour is all I need.

I used to think that I needed to give keynotes in person to be an effective speaker. The pandemic forced me to start giving virtual presentations. It turns out that virtual speaking can be very effective in delivering change.

We used to assume that rocket stages couldn’t be reused. They’d plunge into the ocean or burn up in the atmosphere, requiring an entirely new rocket to be built. A lack of resources forced SpaceX to innovate. The company now routinely sends recovered rocket stages back out into space like certified pre-owned cars.

“The next time you think you can’t do something, give yourself permission to do it anyway.”

We used to assume that you needed advanced web programming skills to create internet tools. In the late 1990s, a Stanford student had only basic HTML skills, so he was forced to code a bland search page with a simple box to implement his vision for a breakthrough search engine. And that’s how Google was born.

Theodore Geisel used to think that he needed complete artistic freedom to write a book. A publisher challenged him to write a book using only 50 words. The book, Green Eggs and Ham, became the best-selling book authored by Geisel, who’s better known as Dr. Seuss.

Can’t is a dangerous word. Sometimes, there are legitimate reasons for using it. But most of the time, and for much of the world’s population, can’t simply means I don’t want to or I haven’t done this before, so I don’t know if I can.

The next time you think you can’t do something, give yourself permission to do it anyway.

Do it in a shorter amount of time than you think is reasonable.

Allow yourself fewer resources than you think you need.