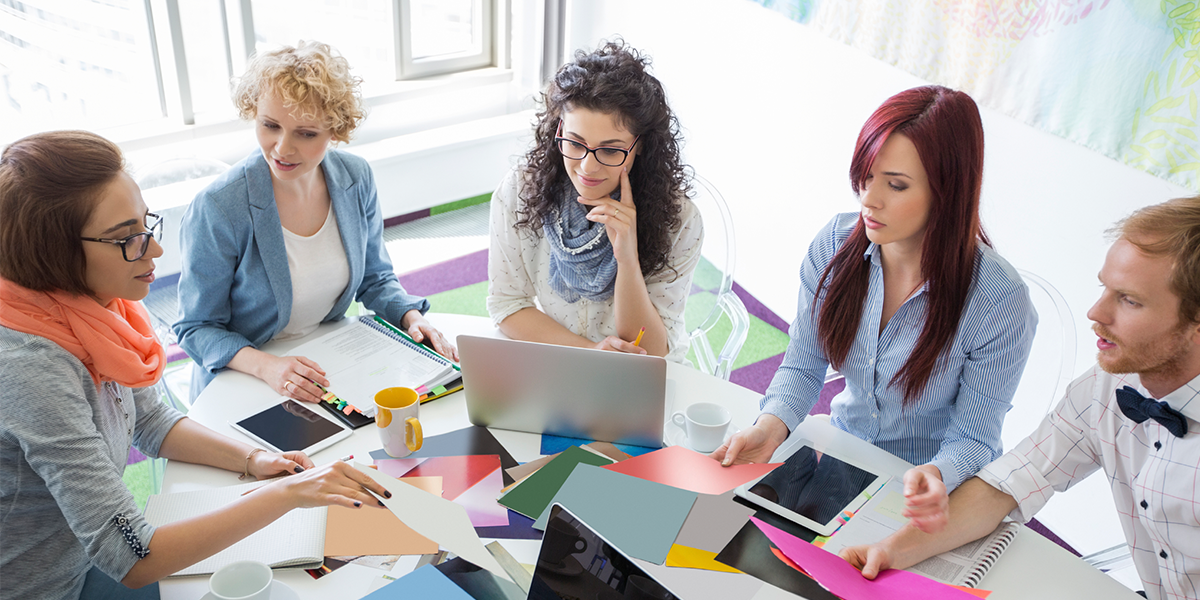 We are in love with the word Eureka, and for a good reason. Creativity is magic: it’s the ability to create something out of nothing, to make connections that others don’t see.

Everyone wants to work for, or invest in, the world’s most creative companies. Especially today. CEOs rank creativity as the most important leadership skill for successful organizations of the future, according to a survey by IBM’s Institute for Business Value. Innovation is everyone’s favorite buzzword.

Yet, a study conducted by the Wharton School of the University of Pennsylvania suggests that people who show true creativity—those whose ideas are not only useful but also original—are rarely seen as leaders. In the study, researchers asked employees at a multinational company in India to rate their colleagues’ creativity and leadership potential. They asked US college kids to do the same with their classmates. In both cases, the most creative people were not perceived as leaders.

Jennifer Mueller, assistant professor of management at Wharton and lead author of the study, speculates that out-of-the-box thinkers tend not to do the things that traditional leaders do: set goals, maintain the status quo, exude certainty. “I walk into a meeting and someone voices a creative idea,” she told CNN, “and someone else rolls their eyes and says, ‘that’s the creative over there.’ Yet if you were to say, ‘Do you want a creative leader?’ They would say, ‘Of course!’”

I suspect that another reason for the creativity gap in the leadership ranks is that many creative thinkers are introverts. Studies suggest that innovation often requires solitude and that the majority of spectacularly creative people across a range of fields are introverts, or at least comfortable with spending large chunks of time alone.

People who like to spend time alone are decidedly at odds with today’s team-based organizational culture. According to management research, introverts are much less likely than extroverts to be groomed for leadership positions even though another Wharton study led by Professor Adam Grant found that introverted leaders outperform extroverted ones when managing proactive employees—precisely because they give them the freedom to dream up and implement new ideas.

In Drive, his fascinating book on motivation, Daniel Pink tells the story of one such CEO: William McKnight, 3M’s president and chairman during the 1930s and 1940s, “a fellow who was as unassuming in his manner as he was visionary in his thinking. McKnight believed in a simple, and at the time, subversive, credo: ‘Hire good people, and leave them alone.’”

McKnight put this into practice by allowing 3M’s technical staff to spend up to 15 percent of their time on projects of their choosing. And it paid off—one scientist dreamed up Post-it notes during his free time. What’s more, writes Pink, “most of the inventions that the company relies on even today emerged from those periods of…experimental doodling” (emphasis mine).

If we’re really serious about a future of innovation—if this isn’t just a feel-good buzzword—then we need to come up with, ahem, creative solutions to the mismatch between our perceptions of a leader and those of a creative person.

One idea is to consciously expand our notions of what a leader looks like.

Another is to think hard about what leaders really do. Today’s leaders need to perform traditional tasks such as making speeches, rallying troops, and setting goals. But they also need to feel in their bones what innovation means.

If the same person can’t do all these things at once—and let’s face it: how many people are both social and solitary, goal-oriented and wildly original?—we should be thinking more about leadership-sharing, where two people divide leadership tasks according to their natural strengths and talents. One example of this model is introverted “product visionary” Mark Zuckerberg, CEO of Facebook, and the extroverted “people person” COO Sheryl Sandberg.