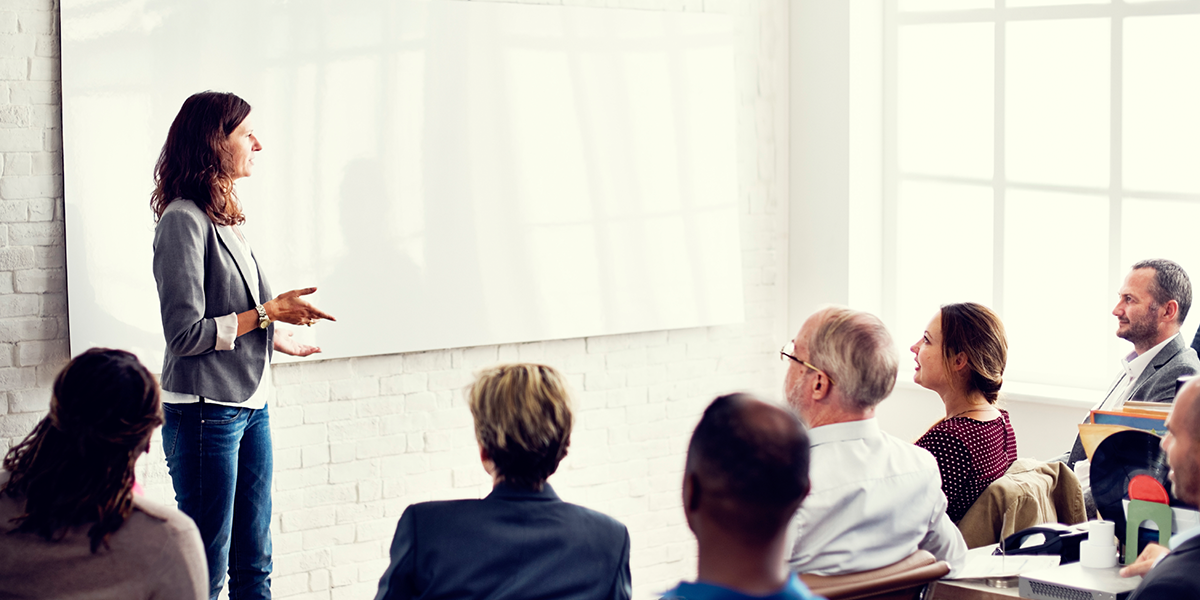 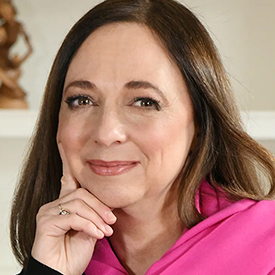 Have you ever wished you could eradicate the ums and ahs right out of your conversation and especially your public presentations?

Turns out those verbal fillers may play an important role in establishing trust, according to this Slate magazine article by Michael Erard:

“…’uh’ and ‘um’ don’t deserve eradication; there’s no good reason to uproot them. People have been pausing and filling their pauses with a neutral vowel (or sometimes with an actual word) for as long as we’ve had language, which is about 100,000 years. If listeners are so naturally repelled by ‘uhs’ and ‘ums,’ you’d think those sounds would have been eliminated long before now. The opposite is true: Filled pauses appear in all of the world’s languages, and the anti-ummers have no way to explain, if they’re so ugly, what ‘euh’ in French, or ‘äh’ and ‘ähm’ in German, or ‘eto’ and ‘ano’ in Japanese are doing in human language at all.

In the history of oratory and public speaking, the notion that good speaking requires umlessness is actually a fairly recent, and very American, invention. It didn’t emerge as a cultural standard until the early 20th century, when the phonograph and radio suddenly held up to speakers’ ears all the quirks and warbles that, before then, had flitted by. Another development was the codification of public speaking as an academic subject. Counting ‘ums’ and noting perfect fluency gave teachers something to score.

What’s more, ‘uhs’ and ‘ums’ do not necessarily damage a speaker’s standing. Recently, a University of Michigan research team turned their attention to phone survey interviewers. They found that the most successful interviewers—the ones who convinced respondents to stay on the line and answer questions—spoke moderately fast and paused occasionally, either silently or with a filler ‘uh’ or ‘um.’ ‘If interviewers made no pauses at all,’ the lead researcher, Jose Benki, told Science Daily, ‘they had the lowest success rates getting people to agree to do the survey. We think that’s because they sound too scripted.’ Speaking with a certain number of ‘uhs’ and ‘ums,’ it seems, may actually enhance a speaker’s credibility.”

For those of you who have embarked on challenging yourselves to become the best and bravest speakers you can be, this is intriguing information. If you’ve been to a Toastmasters meeting, you know that at every session someone is appointed to count ahs and ums. This is an incredibly useful tool for making you conscious of how often you resort to these verbal fillers. And I must admit, I’m glad to be rid of them.

Still, it’s nice to know that verbal hesitation actually makes speakers more credible. This fits in with other research I’ve written about that suggests that expressing uncertainty makes people trust your opinions more.

What do you think: is there a place for ums and ahs at the podium? What do you think more generally about expressing uncertainty—is it a useful thing to do, or does it detract from a message?

I’ll report first: once I gave a seven minute talk (no notes at all) about my then forthcoming book,Quiet: The Power of Introverts in a World That Can’t Stop Talking. The venue was a salon for women leaders. There were sixty-five people there, and the subject of the evening was power, confidence, and voice. I spoke about the powers of speaking softly but with deep conviction. It was a terrific experience.

I also appeared on the Diane Rehm show on NPR, which I enjoyed very much. You can hear a recording here.

How about you? Have any of you been going to Toastmasters or doing any other public speaking? Would love to hear your stories even if all you’ve done thus far is thought about attending. Also, please don’t be reluctant to share any lumps and bumps you may be enduring along the way—they are to be expected. Can’t have a Quiet Revolution without ’em.

On the other end of the spectrum, many readers of this blog are extremely experienced and gifted public speakers. We would love to hear your stories as well.

*The above post previously appeared on Susan Cain’s former blog, The Power of Introverts. 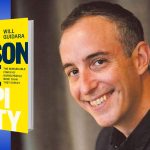 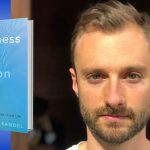 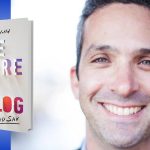 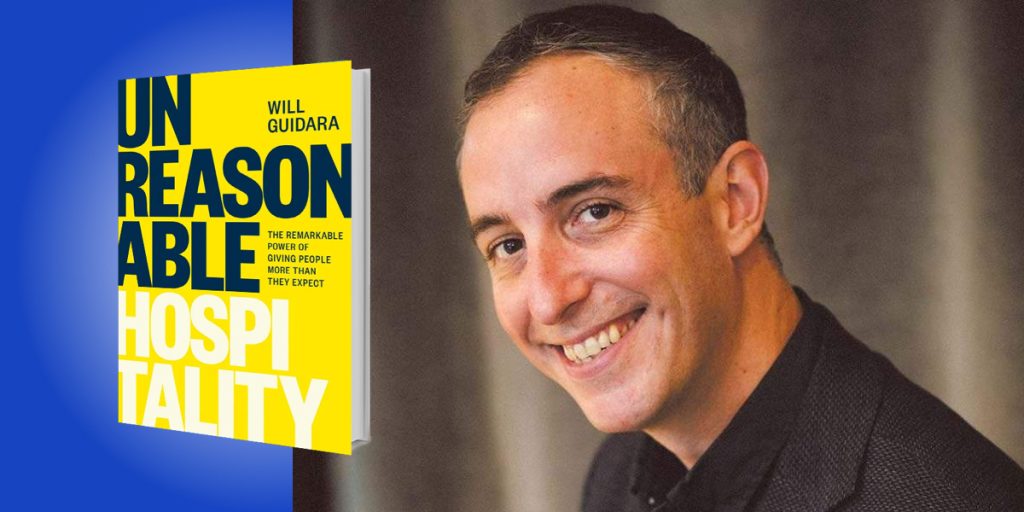 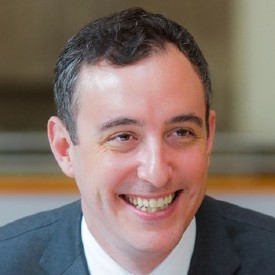 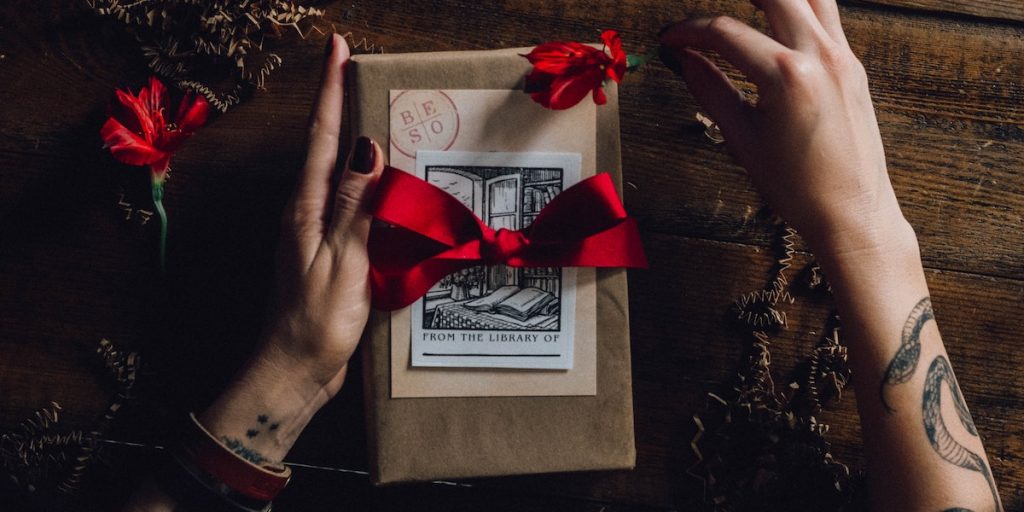 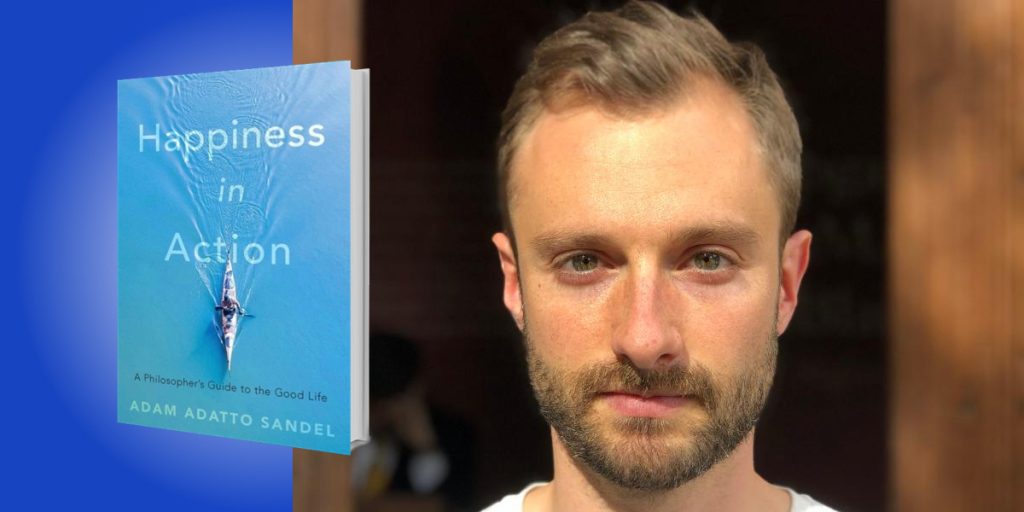 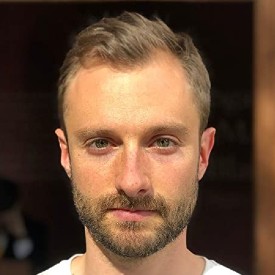