Got Stage Fright? Try This Tip From Malcolm Gladwell 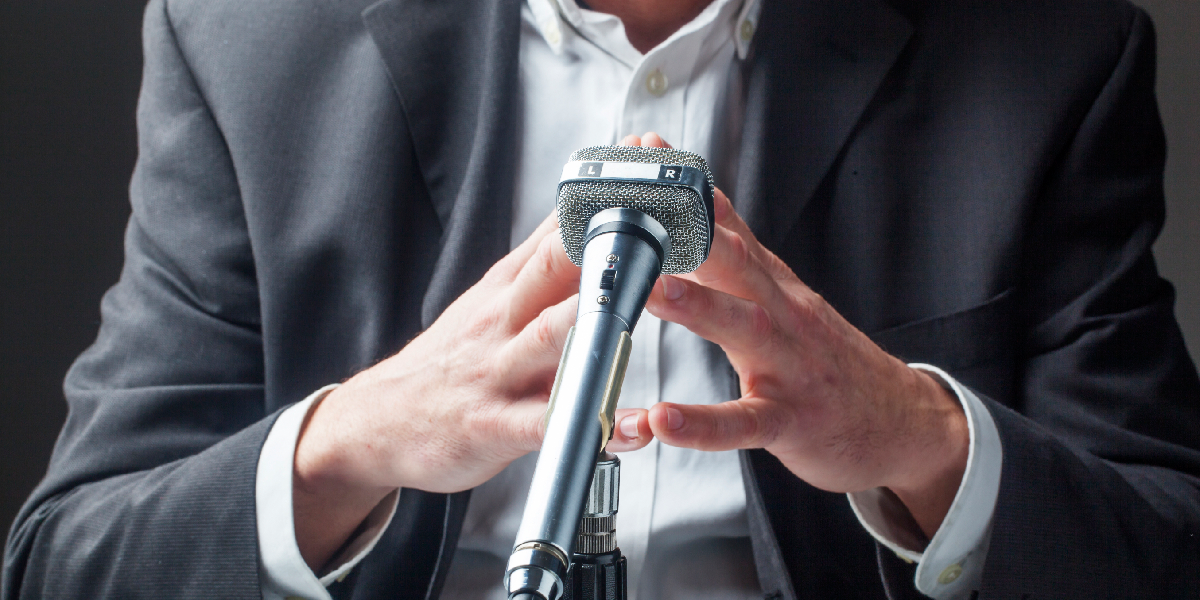 I have a really complicated relationship to public speaking. The mere prospect of giving a lecture used to make me want to throw up. Literally. Once during law school, I got so nervous that I had to bolt for the restroom on the way to class. (I can’t believe I’m admitting this to the entire blogosphere.)

But I’ve come a long way since then. In my negotiation training business, I’ve done lots of speaking to some fancy corporate audiences such as Merrill Lynch, the Dove Soap people, and One Hundred Women in Hedge Funds. The best part is when people tell me afterwards that they negotiated a successful raise or business deal on the strength of something I taught them. It feels great to be this useful, and that feedback makes all the anticipatory anxiety worth it.

My biggest public speaking challenge, however, came about when I was preparing for the publication of my book Quiet: The Power of Introverts in a World That Can’t Stop Talking. I gave myself a year to work on becoming the best and bravest speaker I could be. I called it my Year of Speaking Dangerously.

When Quiet was about to be published, I wanted to go out and share the ideas in the book as passionately as I could. I was curious to see how powerful a speaker I could be—and how zen I could feel onstage—if I really set my mind to it. It’s like training for an Olympic event, except that instead of protein shakes and weightlifting, I was getting all the public speaking practice and media training I could.

Public speaking is not an act of extroversion!

I struggle a lot with the following question: If public speaking requires brio and dynamism, and if I am naturally soft-spoken, then how can I be an effective speaker—and still be my authentic self?

So I try to look for examples of low-key yet masterful speakers. I’ve always been drawn to Gladwell. He dazzles sold-out crowds of London theatergoers, but if you watch him in action, for example here, he’s clearly an introvert, with a very calm and cerebral style. So I think he’s a great role model for people like me (and you? – what kind of speaker are you? I’d love to hear.)

Then I came across this fascinating interview with Gladwell. “Speaking is not an act of extroversion,” he says. “People think it is. It has nothing to do with extroversion. It’s a performance, and many performers are hugely introverted.”

He goes on to say that when he speaks, he’s simply inhabiting a role, “a storytelling role that I don’t inhabit when I’m not on the stage. I’m not the chatty one at the dinner table or at parties. I don’t actually go to that many parties.”

I think this is liberating—that it’s okay to pretend a little when you’re on stage. Who cares if you’re not a natural storyteller? You can craft your stories beforehand, practice them, and share them—for the brief moment that the spotlight is on you. Then you can step off stage and go right back to being yourself.

But in the meantime, you had the chance to change a whole audience full of hearts and minds. And there’s nothing more authentic than that. 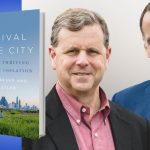 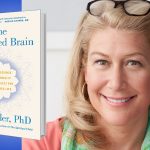 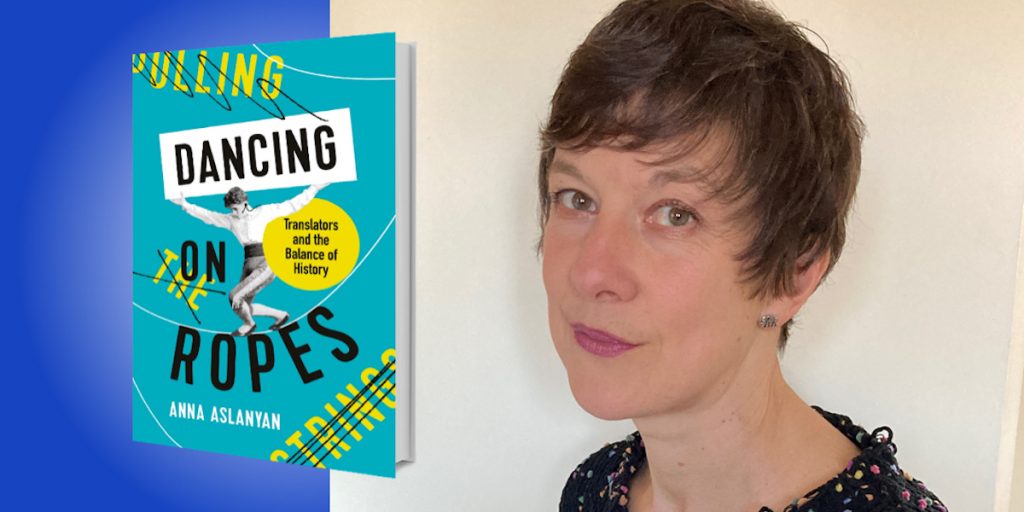 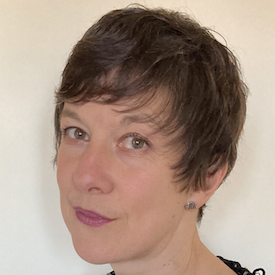 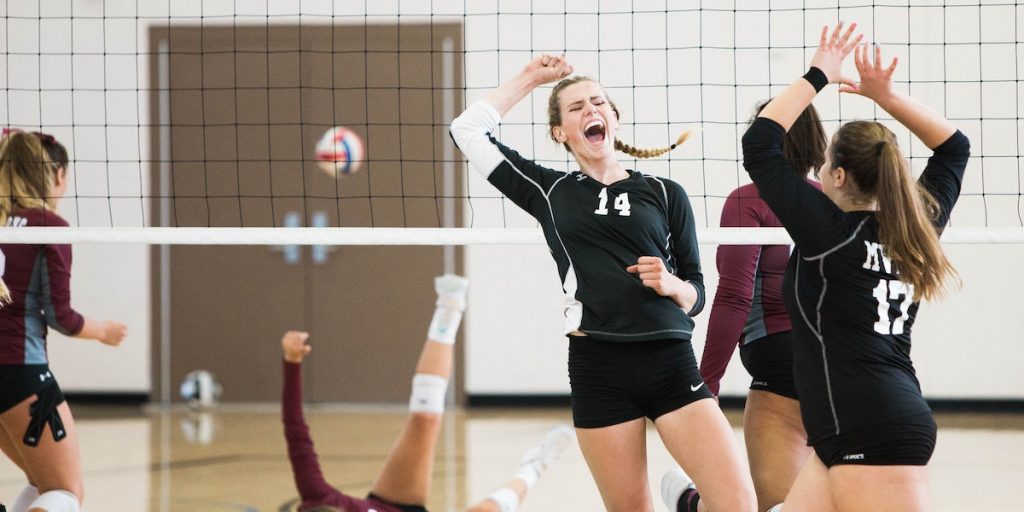 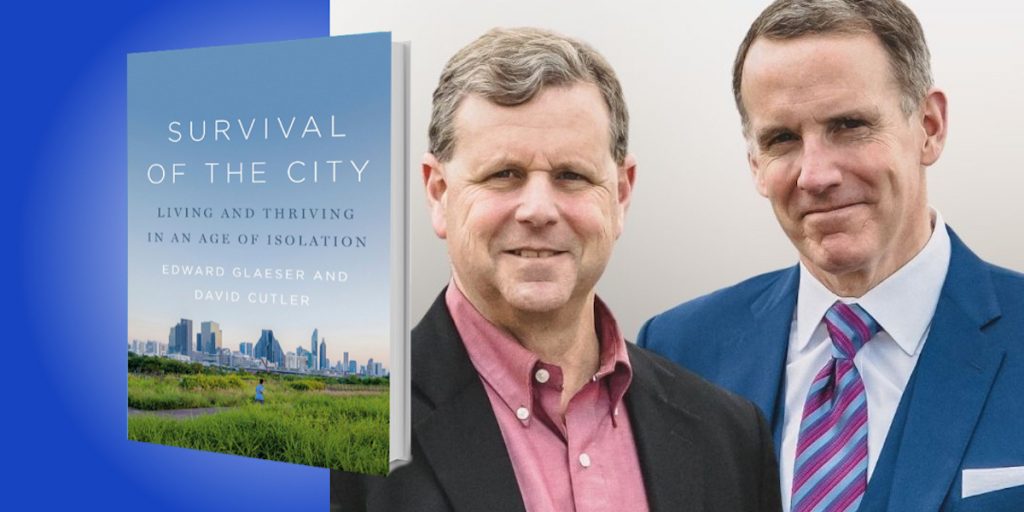