How to Help Your Introverted Child Blossom 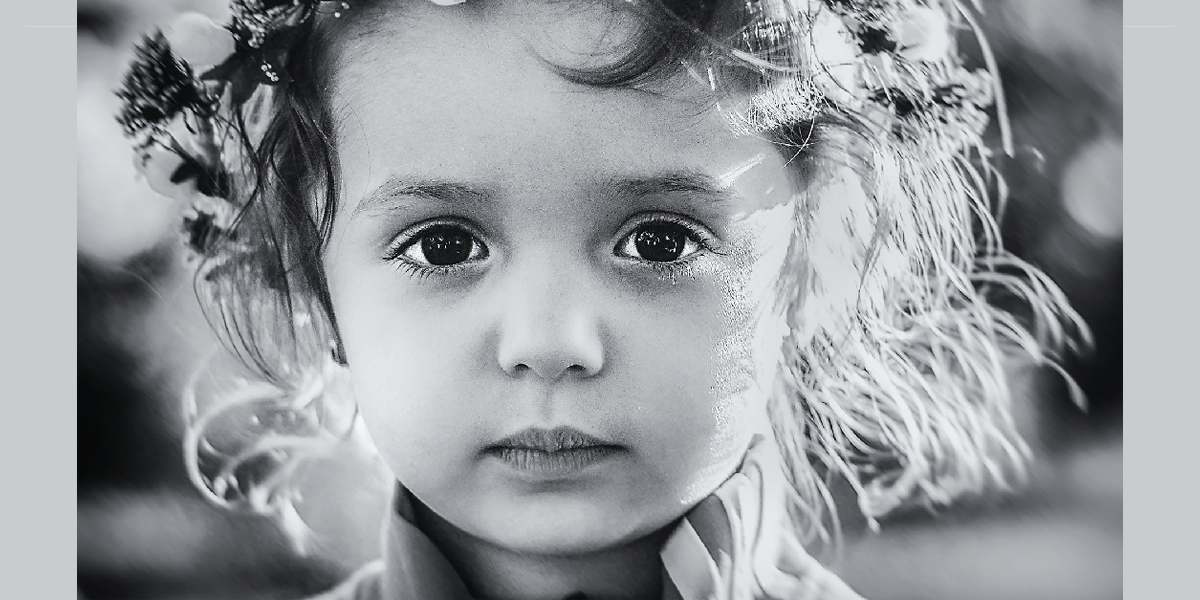 A while back, I fervently recommended this groundbreaking Atlantic magazine article in which author David Dobbs explains a bold new theory of genetics—that “most of us have genes that make us as hardy as dandelions: able to take root and survive almost anywhere. A few of us, however, are more like the orchid: fragile and fickle, but capable of blooming spectacularly if given greenhouse care.” Many introverted children appear to have orchid genes.

In response to the article, one thoughtful reader asked this question:

How do we as sensitive people raise children who are sensitive to become orchids, without becoming hyper-vigilant about controlling every experience they encounter to ensure they are getting the love and support they need? I could see it leading to perfectionism and harsh self-judgment with regard to parenting skills.

For those who missed it, Dobbs (author of the original article) posted his own answer to the question. Here it is:

The data supporting the idea that more sensitive, “vulnerable” people do worse than others do in bad conditions but betterin good conditions is based mainly on studies of adverse conditions—and show repeatedly that the mere lack of bad, really trying conditions is enough to let orchids fare better than others do. In other words, they tend to thrive under even “pretty good” conditions, and don’t require extraordinary care; you needn’t build the best, most carefully climate-controlled greenhouse ever made; a safe but stimulating environment will likely serve splendidly. For parenting, this means doing the right thing most of the time, not all the time, and providing a good environment, not necessarily a great one, to make the most of a child’s high responsiveness to experience.

If that’s the case, then super-parenting isn’t needed. Bettelheim’s “good enough parenting” will do just fine.

I would add, regarding how to parent sensitive children, that if you’ve guarded against the most harsh experiences that can affect a child, it probably makes more sense to focus on providing lots of small, positive things than on being hypervigilant about protecting the child from every bump, insult, or troubling challenge. And anxious hypervigilance sends a message that the world is perhaps too dangerous to handle. Small expressions of support and confidence and reassurance send the message that though the world can bring trouble, we’re almost always up for it, and will recover from all but—and sometimes even those too—the most serious setbacks or injuries or insults.

The psychotherapeutic notion of “mirroring” is handy to think of here. It’s the idea of reflecting to the child an attitude about how the world works. (It has another meaning too, reflecting an image of the child, but I’m concerned with this other.) What’s good mirroring? Best example offered to me was this: “Your house burns down. All is lost, but no one hurt. Your stuff’s gone. You’re out sitting on the curb with the family watching the firefighters douse the last of the steaming rubble. And instead of freaking out, You put your arm around the kid and say, ‘It’s okay.’ Because it will [be].”

I love this advice. But I want to answer one more question you might be wondering about: What if your child is subject to harsh—really harsh—experiences outside your control?

I asked this question of Jay Belsky, a leading proponent of orchid theory, psychology professor, and child care expert at the University of London. Using divorce as an example, he told me that even orchid children can withstand some adversity if it’s managed properly. Orchid kids will be disrupted more than others by divorce, he told me. “If the parents squabble a lot, and put their kid in the middle, then watch out—this is the kid who will succumb.” But if the divorcing parents get along, if they provide their child with the other psychological nutrients he needs, then even an orchid child can do just fine.

Indeed, the parents of high-reactive children are very lucky, Belsky told me. “The time and effort they invest will actually make a difference. Instead of seeing these kids as vulnerable to adversity, parents should see them as malleable—for worse, but also for better.”