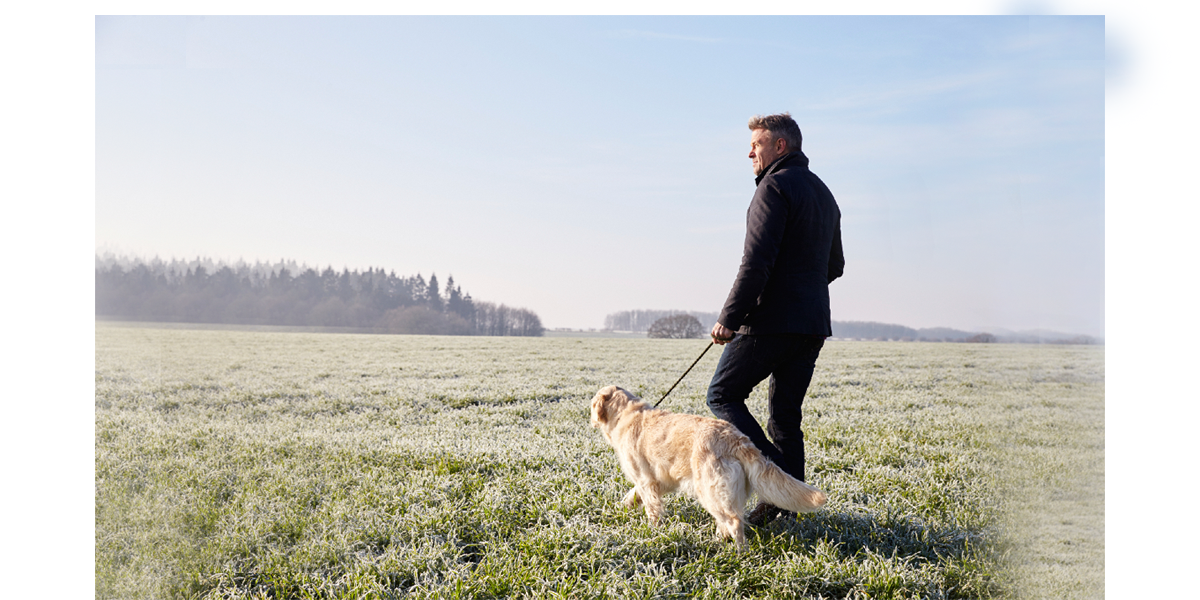 Readers often ask me: “Is it possible for my personality to change over time? I seem to be getting more introverted as I get older.”

I’ve asked myself the same question. I was always an introvert, but my social needs used to be much more intense than they are today. When I was in high school, I talked on the phone five hours a night. In college, I thought briefly of becoming a professor but decided I couldn’t handle the amount of solitary time researching and writing would require. Today, in contrast, I’m horrible at returning friends’ phone calls because I dislike talking on the phone, and researching and writing are among my favorite activities.

On the extroverted side of the equation, we have my husband as Exhibit A. In many ways he is very, very extroverted. For example, I hardly ever address him by his real name. Instead I call him Gonzo, the nickname I gave him years ago in honor of the journalist Hunter S. Thompson’s “gonzo” style of throwing himself into the stories he reported on. My Gonzo is the same way—he throws himself with great passion and charisma into just about everything he does, including parenting and husbanding. It’s impossible for Gonzo to be in the room without feeling the warmth of his presence. And I gather that when he was a very young man, he threw himself into his social life with similar energy. Today Gonzo is still the same person—no one would ever call him an introvert—but his attentions are directed in a decidedly more interior direction.

But all of this is anecdotal. According to research psychology, the answer to the question of whether personalities change over time is no, and yes.

Studies show that the personality of a 70-year-old can be predicted with remarkable accuracy from early adulthood on. Despite the variety of situations that we experience in a lifetime—all of them influencing who we are and how we grow—our core traits tend to remain constant.  It’s not that our personalities don’t evolve—for example, many introverts report feeling more socially confident and graceful as they mature—but we tend to stick to predictable patterns. If you were the tenth most introverted person in your high school class, your behavior may fluctuate over time, but you’ll probably still find yourself ranked around tenth at your fiftieth reunion.

But, at that class reunion, you’ll also notice that many of your classmates will be more introverted than you remember them in high school: quieter, more self-contained, less in need of excitement. They will also more emotionally stable, agreeable, and conscientious. All of these traits grow more pronounced with age, as if personalities are a kind of fine wine that mellows with age. Psychologists call this process “intrinsic maturation,” and they’ve found these same patterns of personality development in countries as diverse as Germany, the UK, Spain, the Czech Republic, and Turkey. Also in chimps and monkeys.

High levels of extroversion probably help with mating, which is why most of us are at our most sociable during our teenage and young adult years. But when it comes to keeping marriages stable and raising children, having a restless desire to hit every party in town may be less useful than the urge to stay home and love the one you’re with. Also, a certain degree of introspection may help us age with equanimity. If the task of the first half of life is to put yourself out there, the task of the second half is to make sense of where you’ve been.
This post originally appeared on Quiet Revolution.