The Benefits of Being an Introvert 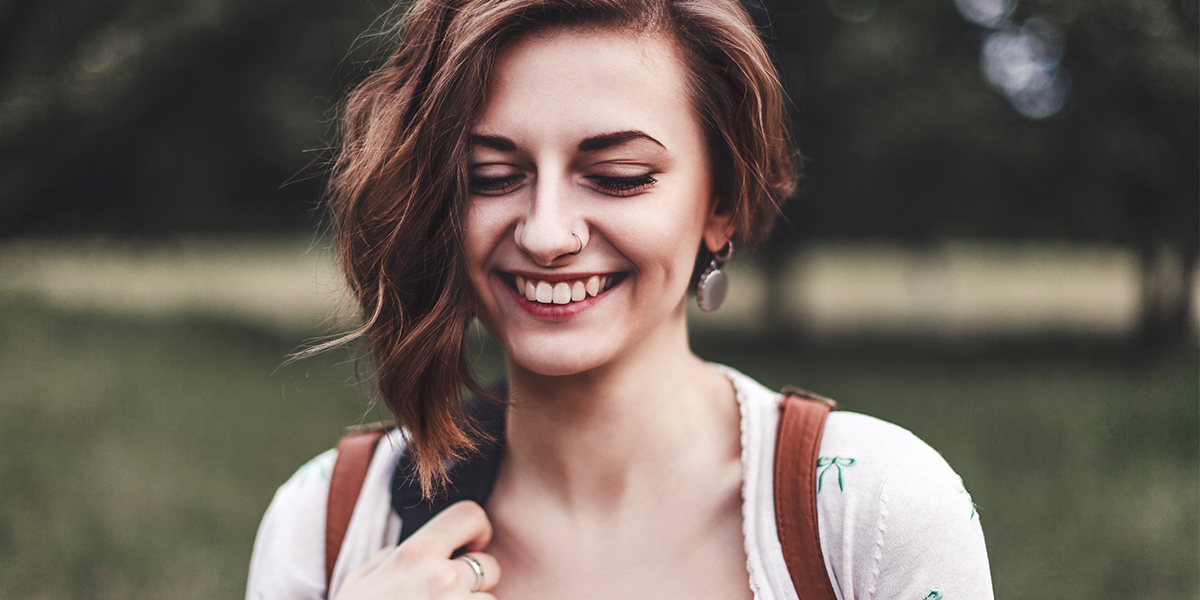 “Just be yourself!” We hear it all the time, and it sounds so simple—after all, who else can you be? And yet, introverts often feel the need to construct elaborate alter egos just to get by in an extroverted world. It can work, but it’s exhausting (especially if you don’t have a Bat Cave in your basement or a Fortress of Solitude in your backyard where you can recharge). Will the battle always rage on between our hero, Captain Quiet, and his arch rival, The Socializer?

On January 28, 2016, McGill University Professor Karl Moore visited the Quiet House and interviewed Susan Cain for The CEO Series, a weekly feature from CJAD Radio Montreal. Karl (an extrovert) and Susan (an introvert) touched on the “gasoline and an open flame” topic of introvert/extrovert gender dynamics, weighed in on whether unplugging from society for an entire summer is a creative goldmine (introvert) or an unspeakable horror (extrovert), and addressed the need for schools to balance the dreaded “group project” with assignments based on individual effort.

Below are some key excerpts from the discussion—you can also listen to the entire recording.

KARL: You say “The simple granting of permission to be yourself can unlock powers.” What do you mean by that?

SUSAN: The most common reaction, by far, that I hear to my book and my TED talk is exactly what’s embedded in that question. People almost give me the same vocabulary each time they send a letter. They say, “Finally, I have permission to be who I am after all these years.” And then they go on to say that paradoxically the more permission they feel to be their quieter selves, the more successful they become in their more outward facing selves.

I’m a big believer that whatever you truly think and feel and believe has a way of communicating itself, regardless of your personal communication style. So if you share my belief, then this whole phenomenon isn’t actually that surprising because we’re now taking people who believe for the first time that who they are is cool and effective, and they’re better able to communicate that to the world.

KARL: What are the strengths introverts bring to the table, and why are introverts so valuable, in your mind?

SUSAN: If you look at any of the great creatives, you find people with quite introverted streaks in them. This is not only true in art and writing, but you also find it in music and business and beyond, in more extroverted, creative endeavors.

I’ll give you one example—Philippe Starck, the great designer. He says that he spends every summer, from May through September, completely alone. During this period of time, every year, he attends no parties, watches no TV, won’t even read a magazine because he feels that if he wants to tap into what is original to him and him alone, he has to be willing to be in solitude. And I think that he’s really articulating instinctively the understanding that we all know from psychology that human beings are such porous creatures, all of us, that we take in other people’s ideas, other people’s opinions, other people’s way of looking at the world. So if we really want to be original or if you really want to make your own decisions or have the courage of your convictions, you have got to be willing to separate yourself, some of the time, from the group.

KARL: You write a lot about the qualities of introverts being undervalued in Western culture. What role does gender play in the introvert/extrovert debate, and are women more introverted, in your experience?

SUSAN: According to the studies, there isn’t really a difference. You’ve got about 50/50. For men, it’s about 50% extroverts and 50% introverts. And the same is true for women. What is different, I believe, is the way these styles play out for the two genders. I think each gender has different challenges and advantages. For men, you could say, in some ways it’s easier to be introverted because so much automatic authority is granted to men that even if you are more quiet or retiring, you still get that authority granted to you immediately. But on the other hand, for men, there is such a cultural expectation that you are supposed to be the strong, dominant, take-charge one. And if you are not that way, you’re somehow seen as less masculine. I know from many readers who have reached out to me how incredibly painful and challenging that can be.

On the female side you have almost the reverse issue where in terms of stereotypical cultural precepts, there is still kind of the wiggle room and even the expectation for women to be more quiet and demure, and it’s all in some ways more socially acceptable. But then you get out into the workplace, and it becomes very, very confusing. We all know this—that women have to surf this very narrow channel between being too bold and assertive on the one hand, and it becomes labelled as aggressive, versus too passive and docile. And all of these issues overlap with the question of introversion. So, yeah, it becomes very confusing.

KARL: Quiet is not only about valuing introverted employees, but it’s also about teaching children as well. What are some things that you’ve found about children, education, and introversion these days?

SUSAN: In terms of education, I think there’s a lot of great opportunity. I have found schools and educators to be enormously receptive to these ideas and very much aware that there is an issue. The issue is pretty big—education in the last decade or two has been moving inexorably towards a model paradigm of group work for everything. There’s no more doing work on your own and doing it autonomously. Everything is, “Okay kids, get together in a group, and be a team and write your paper together.” To me, as a writer, I couldn’t even imagine being asked to write as a committee—to me that’s anathema to the whole writing process and to what it’s supposed to be, but that’s what’s happening. I think it’s time for the pendulum to swing back on that and afford more autonomous work.

Going even deeper, there’s a real need for teachers to understand better what temperament actually is, what underlies it, what are best practices for teaching a classroom that’s full of extroverts and introverts and everything in between. So, that’s what we’re trying to work on.

Click here to listen to the full interview on CJAD Montreal, and you can read more excerpts from the interview at QLI.