How to Talk Someone Out of a Delusional Belief 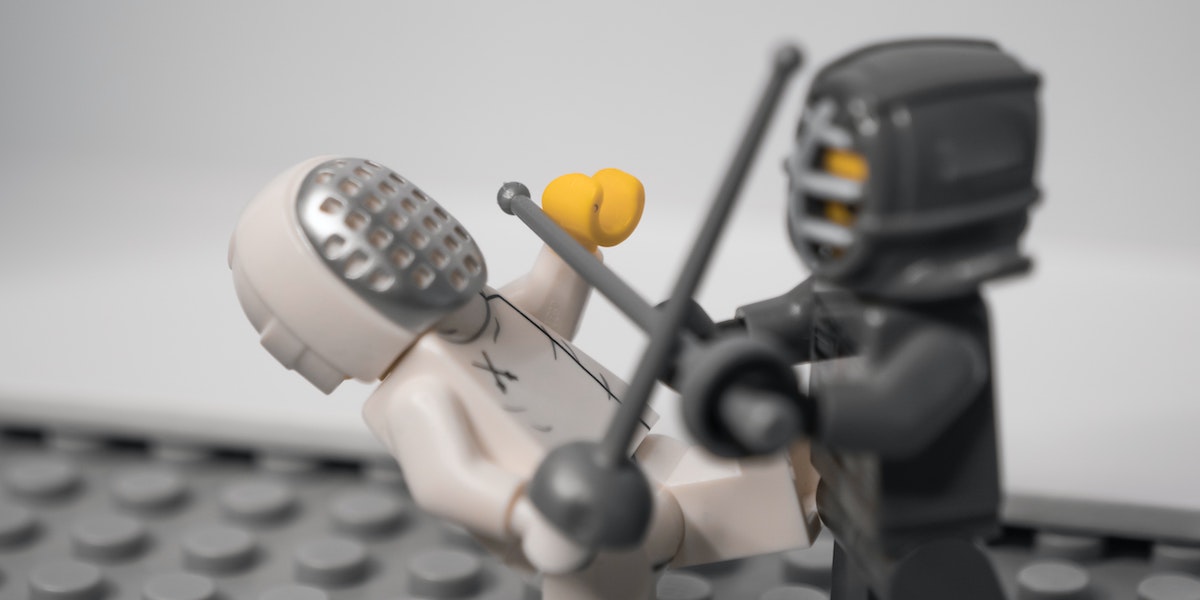 Is it really so bad to be a little bit delusional? Not according to Shankar Vedantam. In his new book, Useful Delusions: The Power and Paradox of the Self-Deceiving Brain, the renowned NPR host argues that we tell ourselves lies in order to live. We believe our marriages will last, even though there’s a fifty-fifty chance we’re headed for divorce. We trick ourselves into thinking our children are extraordinary because if we saw them for who they really are—average, disobedient, smelly—the body blows of parenting would be more than we could bear.

In this candid conversation with Next Big Idea Club curator Daniel Pink, Shankar joins the Next Big Idea podcast to explain why wide-eyed delusions aren’t bad for us. In fact, self-deception is part of being a well-adjusted human being. Listen to the full episode below, or read a few of Shankar’s most remarkable insights.

What’s the secret to a successful marriage? Lying to yourself about your partner.

A wide variety of studies have found that when we have positive—even delusionally positive—views about our partners, we are likely to be in happier relationships. In some ways, this is not a surprising idea. If you believe that your partner is kinder and more beautiful and more intelligent and wiser than other people, you’re more likely to say, “I want to stay with my partner. I want to be with my partner.” And it turns out the delusional beliefs we have about our partners are one way to buffer ourselves against some of the challenges that come with relationships.

Let’s say we went on a road trip, and we stopped by every wedding that’s happening in the United States, and we asked couples: “What are your odds of getting divorced?” If they are logical and rational, if they look at the statistics, they will say, “We expect that we have a 50% chance of getting divorced.”

Your kids are not special—but it’s okay that you think they are.

On that one special day, I felt that my daughter being born was the most miraculous thing that had ever happened—not just in my life, but in the history of the planet. Now, anyone who’s a rationalist would say, “Surely, it cannot be the case that millions upon millions of parents can look at their children as being unique and special.” But that’s the way it feels when you become a parent.

“If parents were to weigh the costs and benefits of having children, many people might logically conclude that parenting is far more trouble than it’s worth.”

If you want someone to abandon a delusional belief, you’ve got to start with empathy.