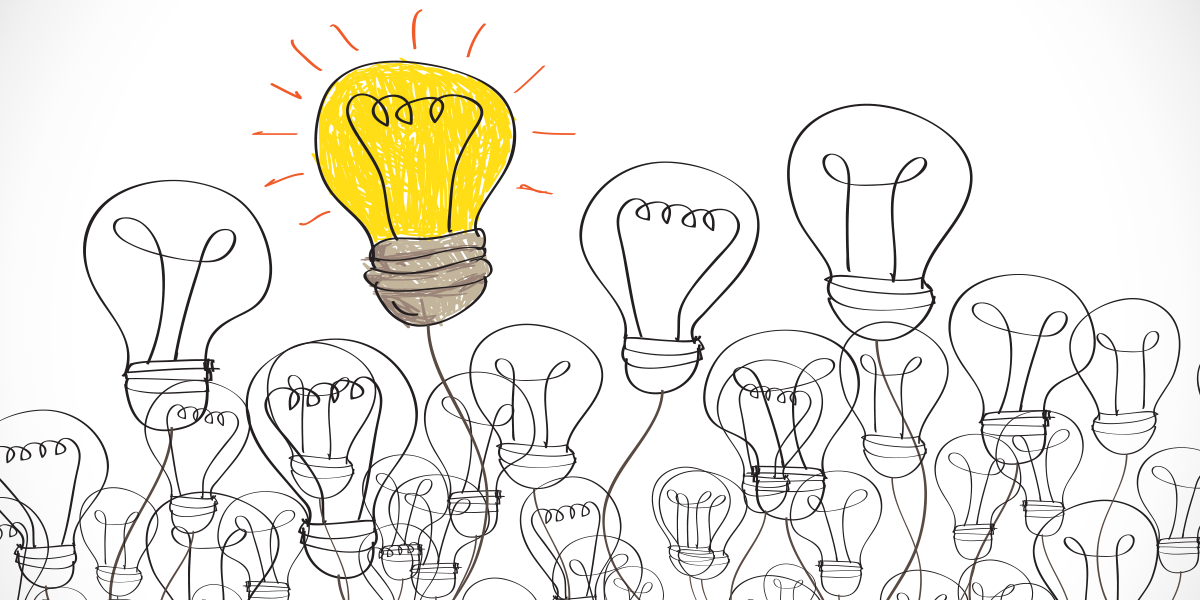 Gutenberg’s printing press. Darwin’s theory of natural selection. Microsoft Windows. Twitter. Where did those ideas from from? Steven Johnson is a science writer whose work focuses on the history and future of innovation. He pored through centuries of material to determine what beliefs and habits history’s biggest game-changers and rule-breakers had in common. The result of that research was his instant classic Where Good Ideas Come From. Here are eight key insights he shared in his book.