The 5 Rules for Making a Hit 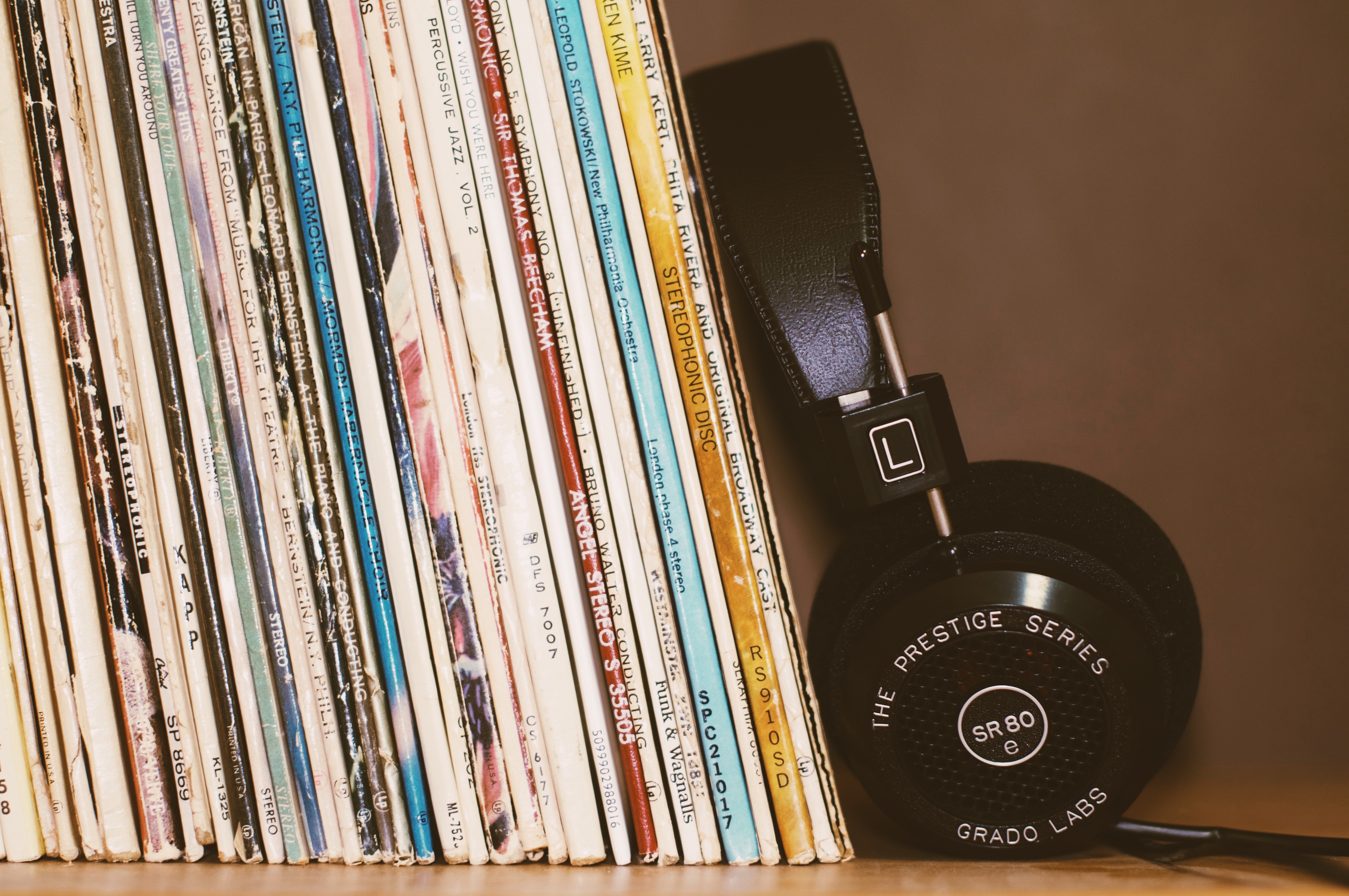 In a recent conversation with Daniel Pink, Derek Thompson, Senior Editor at The Atlantic and author of the new book, Hit Makers: The Science of Popularity in an Age of Distraction, explained what years of research had taught him about the science of popularity. The discoveries were as surprising as they were practical. Here are Derek’s five essential rules for creators of all kinds to follow:

People like new things. We are interested to discover new movies, music, fashions, and ideas—but we tend to like new things most when they just remind us of old things. Just look at Hollywood, where in almost every year this century, the majority of top ten movies have been adaptations, sequels, or reboots.

Take Spotify’s incredibly popular feature “Discover Weekly.” When they were testing the program, they wanted all the songs and bands to be new. But a bug in the algorithm included some songs and artists that listeners had already heard before. Spotify they fixed the bug and sent it back out for testing. What happened? Engagement with Discover Weekly fell by a significant amount.

It turned out that having a little bit of familiarity gave users a sense that the technology knew them, like a friend. Indeed, the evolutionary psychology explanation for MAYA is if there’s a plant or animal that you recognize, that means it hasn’t killed you yet. There has to be something ingrained in our biology that preferences us toward the familiar.

Rule #2: Virality is a myth—pay attention to dark broadcasts instead

People want to believe that their best work can go viral, because great ideas are self-distributing. You make something that’s inherently wonderful, and then you’re done! No more work. Just give it to a few people, they’ll pass it on, and eventually it’ll become the biggest thing in the world.

But the evidence from network science suggests that virality as most people understand it is a myth. Practically nothing goes viral, even the things that we call viral. Genius needs a distribution plan.

The way these ideas get big is not through generations and generations of one-to-one sharing, like an actual viral disease. Rather, they go big through a handful of one-to-one-million moments—essentially, a broadcast. Because readers and viewers on the Internet can’t always see these critical broadcast moments, I call them “dark broadcasts.”

I see this sometimes at The Atlantic. When most readers see a video or an article go crazy online, they might say, “that thing went viral.” But our website has technology that can tell us exactly how all this information spreads. When an article has exploded, we can see that what’s often happened is that there has been one, or a series of, blasts sending traffic to the piece. Perhaps it’s hit the front page of Reddit, or Drudge, or lots of people are clicking on the article on our Facebook page. The article is going “viral” because of a broadcast.

Rule #3: Your audience has an audience

When you’re making something, don’t just think about the people that you’re selling it to. If you want them to pass it along, you have to empower them as producers, as broadcasters, so that they’ll get something out of sharing it with their audience. So think about the consumers of your consumers. What are they going to do with the product? It’s not going to go viral, but there are still ways to essentially empower that first round of customers.

One of the best ways to build a digital network of people is to understand all the non-digital, offline networks of people that are already connected. For example, if you were selling an app to an immigrant community in the Baltimore area, where do they gather? Is there a restaurant that is essentially their hangout, where they all come together? Sell the product there so you can get all of them on it at the same time, talking to each other. Piggybacking off of existing networks is one of the most dependable ways to slingshot your way to growth.

One of the big questions for media companies right now is “how do I make money if my core product is endangered?” Broadcast television companies are thinking about this. Even movies have recognized that the North American cinema audience has basically flatlined and is not going to grow.

Kay Kamen was a mink hat salesman from the 1930s. He saw a Mickey Mouse cartoon and got an idea. He called up Walt and Roy Disney and he says, “Your cartoon is really brilliant, but your mouse can be more than a cartoon… The future of movies isn’t in the movie theater. It’s in department stores.” Kamen has this idea of turning Mickey Mouse into soap, tee-shirts, a Mickey Mouse watch—which became one of the most popular consumer products of 1932. Snow White, the biggest movie of 1937, sold more money in toys in two months than the movie made in its first two years. Kamen taught Disney that his core product was movies, but the future of his business was in all the things you could sell around the movie because people loved the first product.

Some of the most successful new digital companies, like Buzzfeed and Vice, have realized that the future of their business might not just be in the old model of journalism, which is adjacent advertising. It might be in becoming marketing firms, by selling other companies a brand that says “we understand virality” or “we understand millennials.” Essentially, they, like Disney, are merchandisers. They’re spinning a new product from their core business. It’s the Kamen playbook.

By definition, creative destruction implies that your first business is likely to become endangered, become super competitive, or die. As a result, long-term success often comes to the companies and individuals who realize that the thing that initially made them popular will not eternally make them rich. Your first company is not your last company.

People want to believe that quality is destiny. They conflate “good” and “popular” in both directions. They think if somebody writes a great song, other people will inevitably find it and love it; or if a song becomes extremely popular, that means it was inherently worthy.

But consider the story of “Rock Around the Clock,” the second bestselling song of all time.

It came out in 1954 as the B-side to “13 Women” and sold just a tenth of another tune that Bill Haley had released a year earlier. It failed. The next year, by an amazing coincidental happenstance, a nine year-old boy named Peter Ford bought the record. Peter Ford was the son of a Hollywood actor named Glenn Ford, who was starring in a movie called Blackboard Jungle. The director of the movie came over to Glenn Ford’s house and said, “I need a jump jive tune to kick off the movie.” They asked this nine year-old kid if he had any music lying around that might be able to kick it off. He handed them a vinyl record with “Rock Around the Clock.” That song became the first thing to play in the movie Blackboard Jungle, which became the 13th biggest movie of 1955, and “Rock Around the Clock” became the first rock and roll song that year to hit number one in the Billboard hot 100.

So, a song that had utterly failed in 1954 went from piece of oblivion to one of the biggest cultural asteroids to hit this country in the 20th century.

Understanding that hits are probabilistic argues for a gospel for perseverance. Sometimes people talk about luck as if it’s debilitating, that nothing you do matters—but if cultural products are probabilistic, think of it like batting. Even with the best batters, there’s a 30% chance they get a hit in every one at bat. As a result the key is to give yourself as many at bats as possible. There is an antidote to luck, in terms of personal effort. It’s perseverance. It’s the only answer.