The 9 Most Important Things to Know About Grit 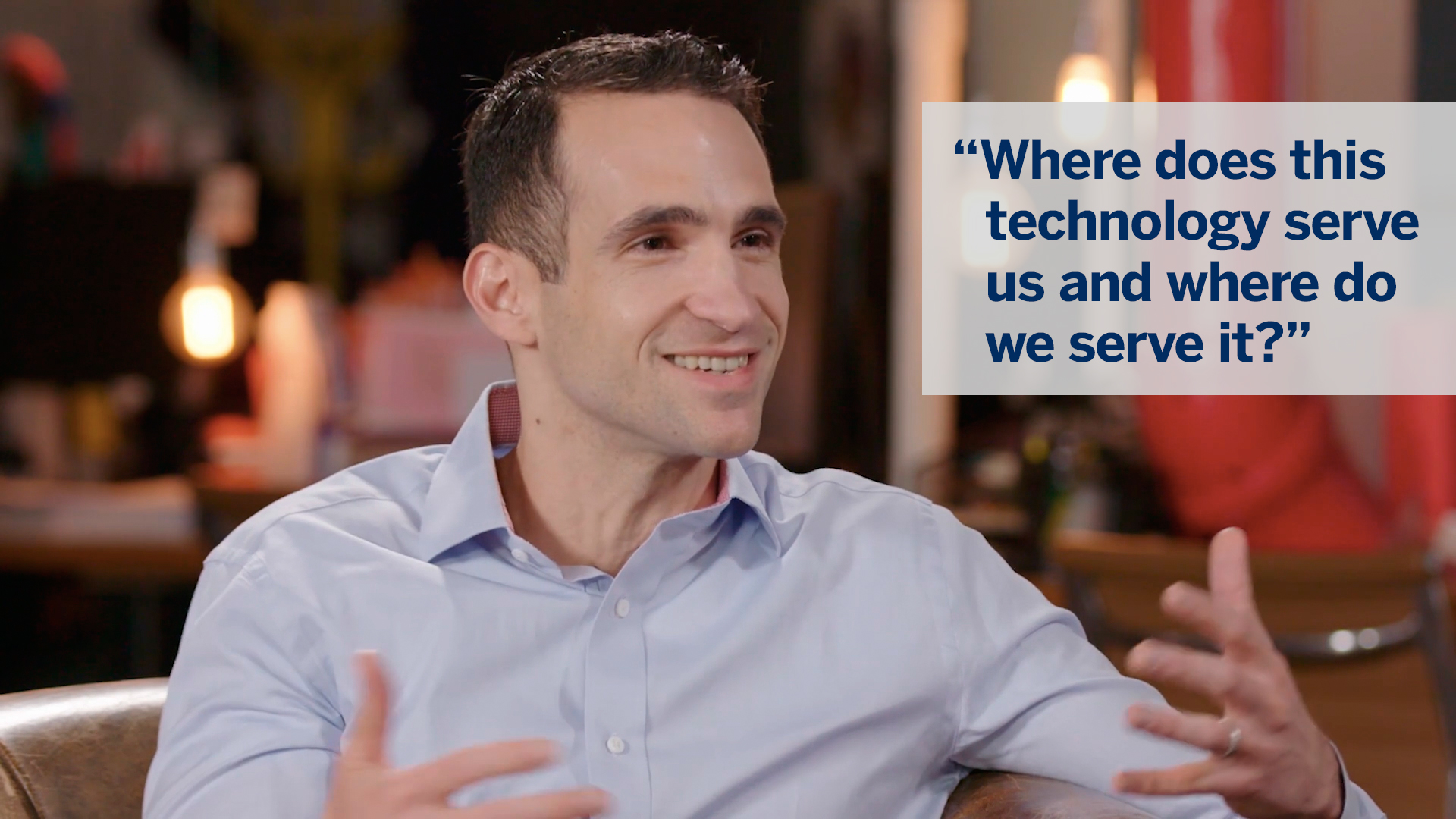 Anyone who’s seen the Western, True Grit, knows that Mattie Ross, the little girl who pursues her father’s murderer, is one tough cookie. According to the title, she has grit. But what does that word mean, and why does it matter? Psychologist Angela Duckworth stumbled on this concept while studying successful people across disparate fields, seeking to identify which qualities united these leaders. She found that they all shared grit: a unique combination of passion and perseverance, exemplified by a dogged pursuit of a singular goal and a commitment to helping the wider world. How does the character of Mattie measure up against these paragons of grit? We’ve distilled nine key insights from Duckworth’s bestselling book. Read on to see just what it takes to possess this unique attribute of success.

Traditional evaluations don’t always test well for grit, and it’s hard to quantify by our currently used measurements and evaluations. While grit may not always be visible at first glance, it’s worth identifying and cultivating, because possessing that quality will increase your chance of succeeding later on. Whatever your goal, assessing and building your grit—and knowing that it isn’t immediately related to your brains or muscle—will serve you well.

2. Failure is inevitable—what counts is your reaction.

Challenges, struggles, and disappointments are inevitable in any serious pursuit. Every time we fail, we’re given a choice: do we throw in the towel and change course, or do we brush ourselves off and keep going? Paragons of grit opt for the latter. Not letting failure stop the pursuit of a goal is a mainstay of a gritty attitude. Instead of looking to the universe to fix things, gritty people take it upon themselves to march forward, change their world, and make tomorrow better.

3. When it comes to grit, you can’t always fake it till you make it.

Even though determination plays a foundational role in grit, you can’t force a gritty attitude toward a pursuit that doesn’t inspire you. That might come as bad news to people who thought they could trick themselves into being a gritty investment banker with a 100-hour work week. But the good news is that grit starts out with simply having fun.

Our tendency to brand people as “naturals” may have to do with the effervescent quality of grit—it can be difficult to see and define, so it’s easier to default to defining talent as a mystery. Our preference for the innately talented may be to the detriment of our ability to recognize, promote, and value grit. We tend to devalue strivers: people who have worked hard and overcome odds to achieve what may have come more naturally to innately talented folks. Despite the conscious value we place on effort, we secretly love talent—to the detriment of grit. While talent is more attractive at first glance, it amounts to little without the staying power of endurance.

Grit can be cultivated, and your score can change over time. Grit is a practice of optimism. And like any practice, it can be cultivated daily and incorporated into your preexisting life and routines. This also means that the young don’t have an exclusive claim on grit. On the contrary, older generations have scored higher on the grit scale. It’s possible that they’re naturally more gritty due to the time in which they came of age; it’s also possible that everyone gets a bit grittier with age. Either way, it’s good news for the growth potential of grit.

6. Behind every grit-fueled endeavor is a lot of hard work.

When it comes to how we fare in the marathon of life, effort counts tremendously.

It’s easy to fall back on our talent bias, and argue that those who succeeded are simply gifted. Claiming that effort counts the most could even be seen as insulting to those who have accomplished goals. Rather, we need to remind ourselves yet again that being gifted doesn’t get you to the finish line. Talent and effort are the stalwarts of every success. Talent signifies a rapid improvement in skill, but this, too, takes effort. Output relies on effort. Talent alone is a trophy—it looks nice and will garner compliments, but sitting on a shelf, it accomplishes nothing. In the end, effort counts twice.

7. Intensity looks impressive, but beware the short-lived burst of energy.

In this golden age of start-ups, there’s a popular misconception that one good idea and a lot of enthusiasm can give you a crack at being the CEO of the world’s next great company. And while passion is a huge component of grit, that concept entails a long-burning fire—not a short-lived flame. On a list of qualities, stamina may not jump out as being sexy. But when it comes to grit, one’s ability to stay the course of a project or idea counts far more than a frenzied passion, which can burn brightly but quickly die out.

8. It’s better to focus on a singular pursuit than spread yourself too thin.

Instead of jumping from interest to interest, gritty individuals tend to stick to one career trajectory. This doesn’t mean you can only have one interest; rather, recognize that every goal requires expendable time and energy. It’s helpful to have a driving life philosophy and to adopt a long view of life. After all, it’s a marathon, and maintaining a focused loyalty to a particular passion or pursuit is crucial for achieving goals.

9. Grit is tied to the wider world.

It would be easy, but inaccurate, to envision grit as a single-minded, tunnel-vision focus on your goal. In this scenario, the only thing that matters is you and your success. Actually, purpose is a foundational aspect of grit, and in this context it’s defined as “the intention to contribute to the well-being of others.” So, no solipsistic dream chasing. In the world of grit, success opens its arms to other people.