The Three Career Catapults that Will Propel You to the Top 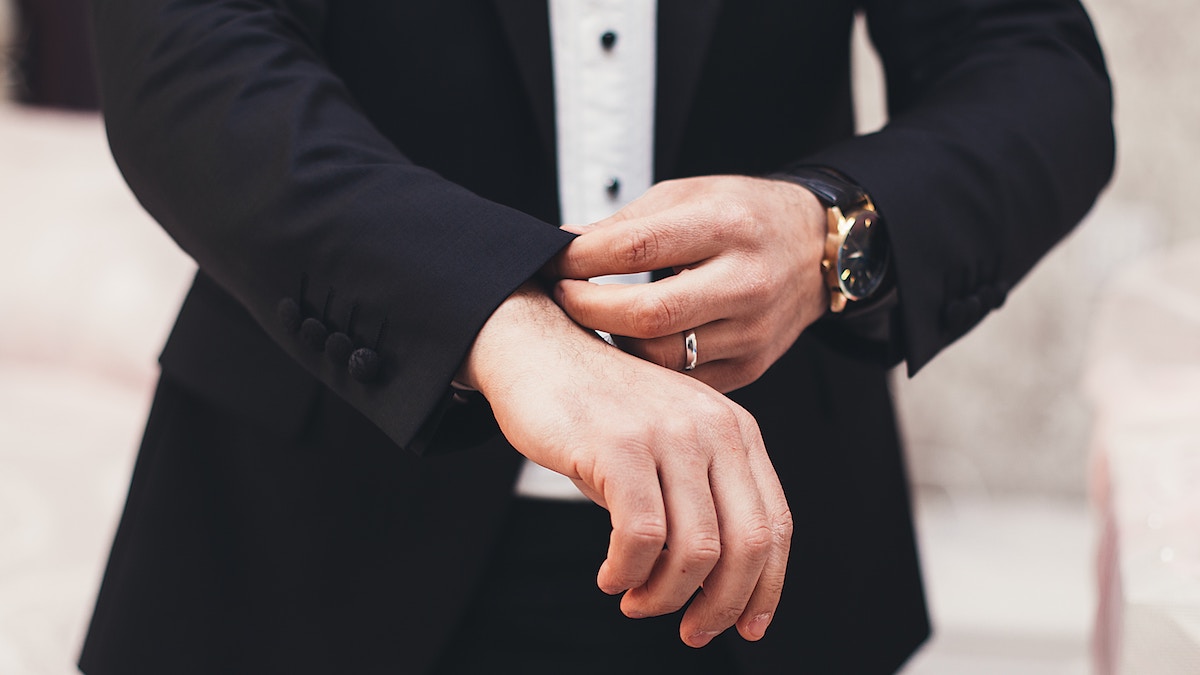 Elena Botelho and Kim Powell spent over 10 years researching the career decisions that helped the top leaders in business accelerate professionally. Their CEO Genome Project culminated into a bestselling, newly released book, The CEO Next Door, one of the Spring selections for the Next Big Idea Club. This article is excerpted from Botelho’s video course material, which was produced by the Next Big Idea Club.

We’ve all seen some people advance quickly in their careers while others who seem to have similar capabilities lag far behind, or even stall out. Why is that? To get to the bottom of this, Elena Botelho and Kim Powell conducted a decade’s worth of research to uncover the secrets of the most successful people in business, focusing on the choices that top leaders made. Leaders who got to the role of the CEO faster than average are called “sprinters,” and there are three distinct, surprising choices they made to catapult their careers to the top.

60% of the sprinters in Botelho and Powell’s study, at some point in their career, took what looked like a sidestep at the time. Some had a bigger team and left to start something from scratch. Some took a larger role at a smaller company. These apparent sidesteps actually helped them both develop their skills and get noticed at a different level and at a faster pace, by building something great from the ground up.

Take on a big mess.

About a third of sprinters accelerated to the top by doing something really risky—they went into a big mess. These sprinters didn’t wait for the mess to come to them, but instead sought it out intentionally. They took the role that nobody else wanted—like a business that was really struggling, or a hot potato project that nobody wanted to touch. When done successfully, taking on a big mess (and fixing it) is a great opportunity to build skills and a reputation as a bold, reliable, and decisive leader.

More sprinters still took a huge step that was above and beyond what they thought they were ready for. Real work really does get done outside your comfort zone, and this is especially true when proving CEO mettle. When the opportunity came calling, they said “Yes” to it, and were able to advance as a result.

Whether it’s going small to go big, taking on a big mess, or taking a leap that you don’t quite feel ready for, these are the three kinds of career choices that you can make to help you move up faster. Each involves some degree of risk, but risk that proves worthwhile when your circumstances and skills align.

With The CEO Next Door, Botelho and Powell expand on these catapults and more, offering a research-based roadmap to success. For more information and to view the rest of course, visit the Next Big Idea Club.