Trying to Solve a Complex Problem? It’s Simpler Than You Think 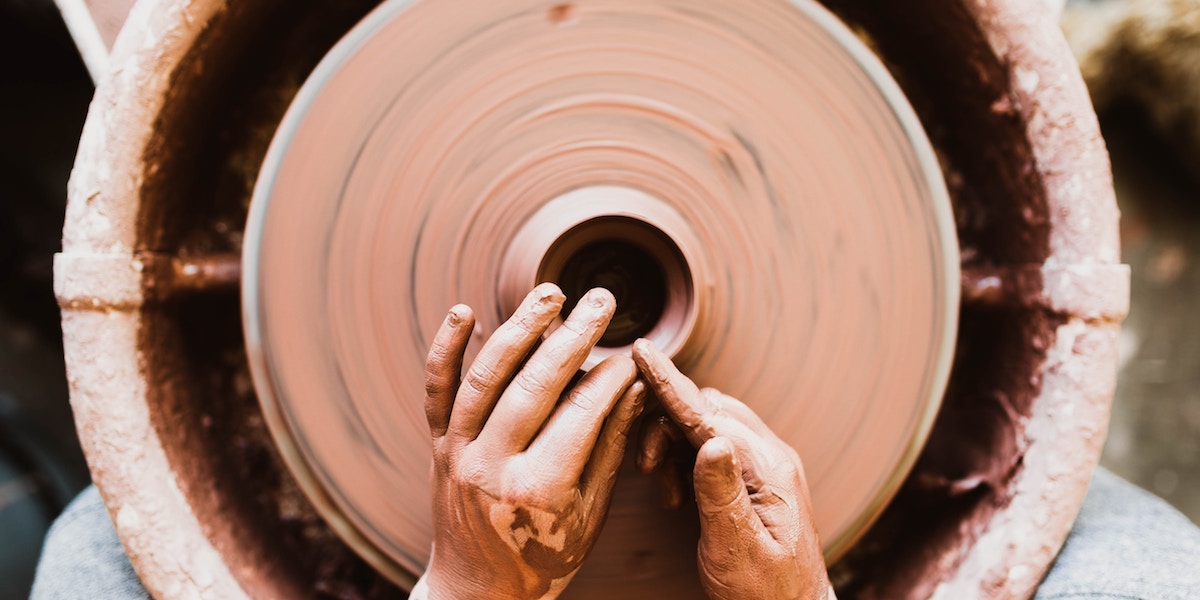 Legend has it that NASA spent a decade and millions of dollars developing a ballpoint pen that would work in zero gravity and function in extreme temperatures.

The Soviets used a pencil.

The story of the “write stuff” turns out to be a myth. Pencil tips have a habit of breaking and getting into nooks and crannies—which may be okay on Earth, but not so okay on a spacecraft where they can find their way into mission-critical equipment or end up floating into an astronaut’s eyeball.

But the moral of the myth still holds. As Einstein put it, everything should be made “as simple and as few as possible.”

This principle is known as Occam’s razor. The name, I admit, is unfortunate. It sounds like a cheap late-night horror flick starring a ghoul named Occam and his preferred weapon, the razor. But it’s actually a mental model named after William of Ockham, a fourteenth century philosopher.

For the vast majority of my life, I took none of the advice I’m laying out here. I’ve had what can charitably be described as an obsession with the new. I was every computer company’s dream customer, the stereotypical early adopter, the first in line to buy the new hardware or download the new beta operating system filled with bugs. When I started my blog, I stacked one plugin on top of the other to enhance the user experience.

This jenga tower collapsed at the worst possible moment. One of my articles—titled Facts Don’t Change Minds. Here’s What Does—went viral. It sent hundreds of thousands of viewers to a website that had previously been frequented by four people a day. The skyrocketing views put my shiny plugins to the test, and they failed spectacularly. The website crashed—right when many of these first-time viewers may have been turning into long-term readers.

Change introduces new variables, and therefore complexity and uncertainty, into the mix. Before we add new variables, we must ask: What benefit will we get from this? Does that benefit exceed the potential uncertainty, complexity, and expense that will result? If this new component fails, will it compromise the fundamentals and produce mission-critical consequences—such as the collapse of your website?

Often, we’re irrationally attached to our investments. The more we invest time, effort, or money, the harder it becomes to change course or abandon it. We throw good money after bad, continue to read a terrible book because we already spent an hour, or pursue a dysfunctional relationship because it’s dragged on for eight months.

Take out Occam’s razor and shave off these excesses. Negotiate the seemingly non-negotiable. Kill your darlings, as Stephen King exhorts, even if it breaks your egocentric little heart. Do it all with a smile on your face and with no trace of melancholy.

Occam’s razor isn’t like Freddy Krueger’s glove. You’ll survive—no, thrive—after you play roughly with your work, tear it apart, and chop it up. Cutting the immobile kitchen gave us food carts. Cutting bank loans and venture-capital funding gave us Kickstarter and Indiegogo. Cutting late fees and physical stores for movie rentals gave us Netflix. Cutting their ties to Great Britain gave the colonies the United States of America (cue the inspirational patriotic music).

To cut is to make whole. To subtract is to add. To constrain is to liberate.

As the ashes and clutter settle, something beautiful will soar.