Of the Two Kinds of Happiness, This One Will Help You Be More Resilient 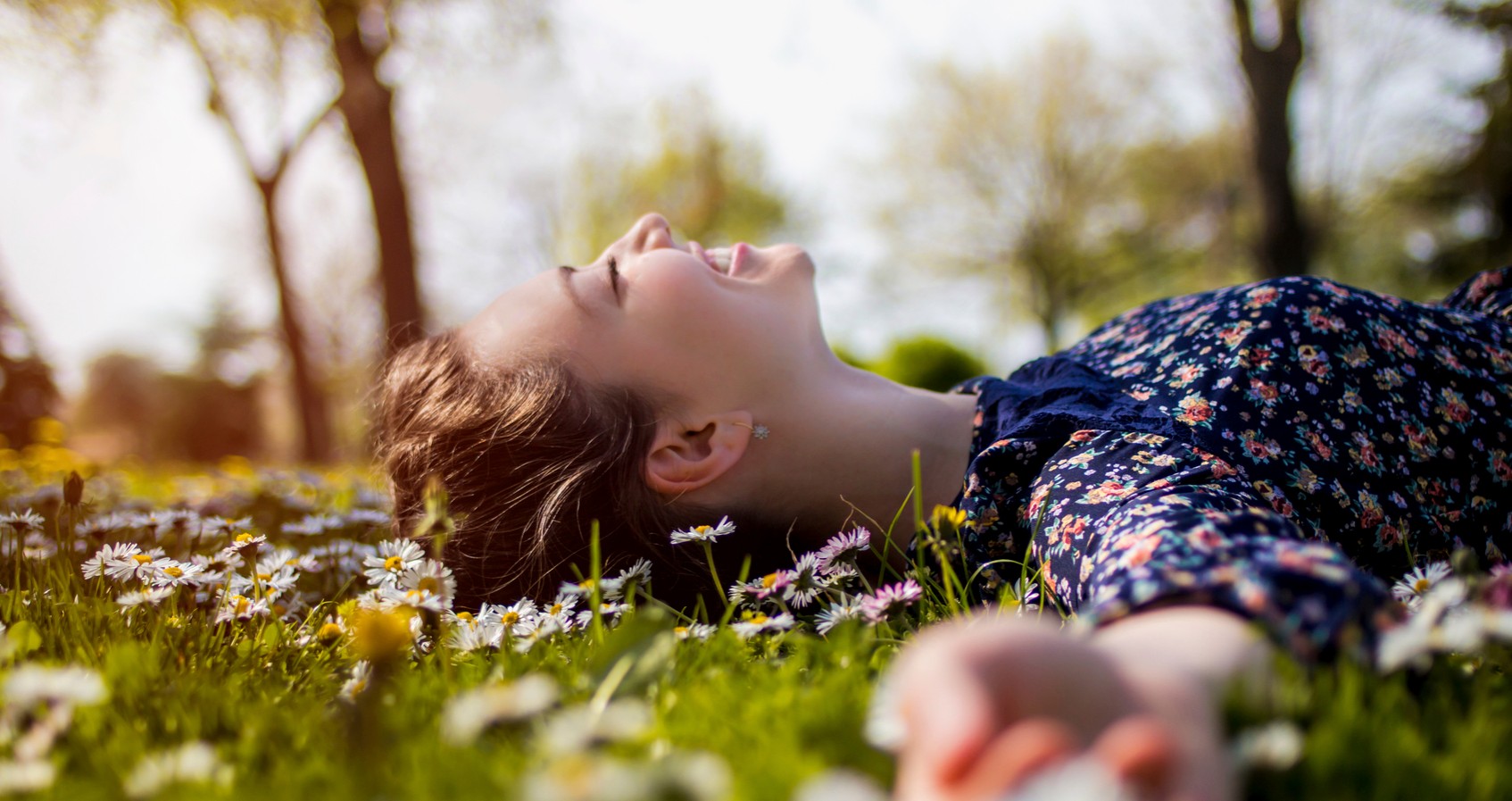 What is it about a night of fun that can leave you feeling empty? We’ve all experienced fleeting rushes of pleasure, the kind of happiness that comes from eating another scoop of ice cream. As delicious as it is in the moment, five minutes later you aren’t feeling so great. Compare this to the kind of abiding contentment that comes from pursuing a long-term goal, being there for a friend, or training for a marathon, and it’s easy to see how our one word for “happiness” might actually be referring to a couple different kinds of “happinesses.” But which is better for you?

Recently, happiness researcher Emma Seppälä sat down for a Heleo Conversation with fellow psychologist and Facebook UX Researcher Anett Gyurak to discuss this exact question. “One thing I think that the research shows is that happiness is often talked about in two different ways in psychology. One is hedonic happiness and one is eudaimonic happiness,” Seppälä explains.

“Hedonic is the pleasures of life. The sex, drugs, rock and roll, money, achievement, awards. All the things that give you that high. It could be a notification on Facebook or a lot of notifications. It’s a release of chemicals in the brain that make us feel good. Yet, they don’t last for very long. That’s why if you had a burst of happiness from let’s say, a piece of chocolate cake, or a raise, or a promotion, or something, soon thereafter, it’s worn off and you want more,” Seppälä says.

Perhaps most intriguing is that science shows that a strong basis in eudaimonic happiness affects our physical well-being. In fact, if you base your life mostly on eudaimonic happiness, “research suggests that you have lower inflammation at the cellular level, and your longevity’s increased,” Seppälä says. This increases your ability to bounce back from disappointments and be more resilient.

So is it bad to be a hedonist? “No,” counters Seppälä. “By all means, we should have fun. There’s nothing wrong with hedonic happiness, the pleasures of life are here for us to enjoy, but what research suggests is that, if your life is characterized predominately by eudaimonic happiness, that actually leads to a much longer, sustained well being.”

The secret to resilience, then, isn’t to give up that ice cream, but to make sure the ice cream-type pleasures aren’t becoming more important to your happiness than your relationships and personal goals.