Unbound: A Woman’s Guide to Power 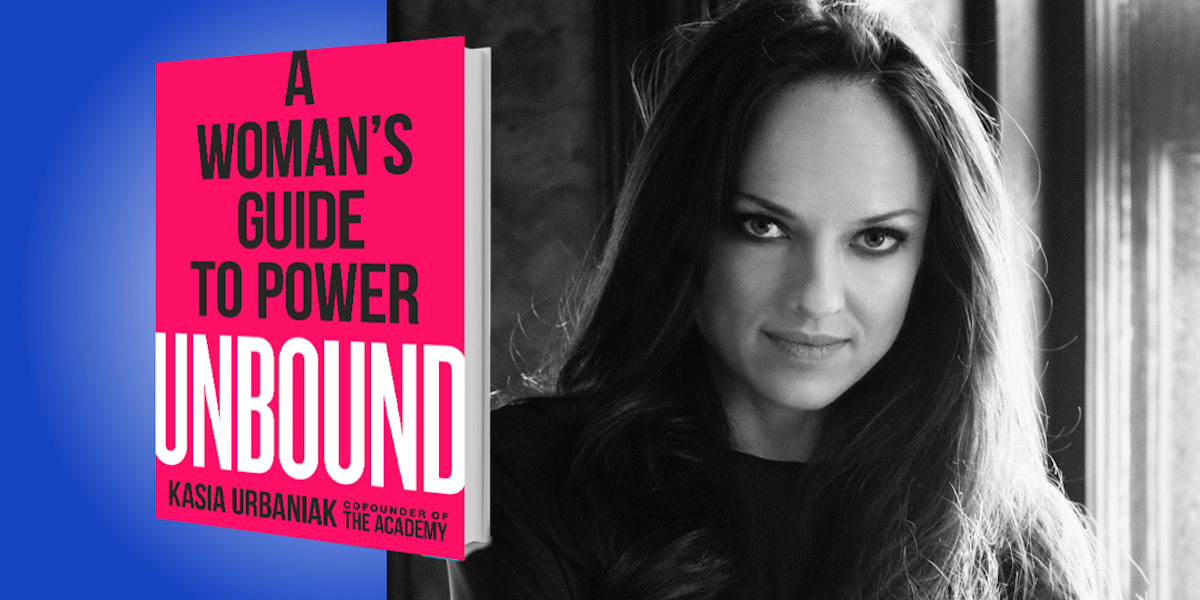 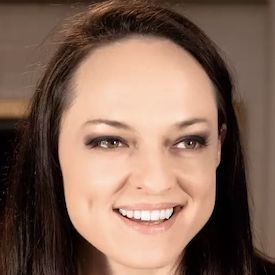 Below, Kasia shares 5 key insights from her new book, Unbound: A Woman’s Guide to Power. Listen to the audio version—read by Kasia herself—in the Next Big Idea App.

1. Power is not a feeling—it’s a relationship.

“I want to be able to stand in my strength,” women tell me when I ask what they want. “I want to feel powerful.” These urges are valuable, and I’m all for women feeling better. But power is not something one experiences in isolation. You can’t get empowered sitting alone on a yoga mat.

Power is influence, which means it must take place in a dynamic with another person. It’s a way to get another person’s heart, intelligence, imagination, and ingenuity on board to help you make your vision come alive. If you’re able to powerfully inspire someone, you gain access to all of their inner resources: their smarts, their creativity, their passion. This kind of power doesn’t require force, coercion, or violence to maintain its grip. It doesn’t come from status or money. It’s a magnetic power that attracts the best of others to you.

This kind of power is cultivated through conversation. Conversation is what made the rules, and it is what will change them. And there are too many conversations that women aren’t having right now.

“A huge amount of what we ‘say’ happens non-verbally—and it goes way beyond body language.”

There is a set of mechanics, invisible to most of us but consistent in every conversation, whether high-stakes or low. These mechanics determine who has control over the conversation—who leads, who follows, what is under discussion, and where the conversation will go next. The conditioning that women receive from earliest childhood makes access to these mechanics infuriatingly, and sometimes dangerously, unpredictable.

The result? Women can find themselves undermined, talked over, misunderstood, or ignored—leading to feelings of powerlessness and a gnawing sense that they’re doing something wrong, but they don’t know what. That changes now.

2. Words and body language are important, but the real key to powerful communication is attention.

Underneath every conversation, another, more important, conversation is taking place. A huge amount of what we “say” happens non-verbally—and it goes way beyond body language. Whether you call it someone’s “vibe” or their “energy,” we all know what it feels like when someone makes us feel seen, heard, and accepted, and when something is just “off.”

No matter how well-prepared, tempered, or strategic our language is, we cannot talk over what our bodies are saying to one another. You can ask your boss for a raise with confident words, but if your body signals fear or rejection, it’s unlikely to go well.

People who communicate powerfully control the conversation under the conversation. Not through self-conscious manipulation of their body language, but with something far more powerful and primal: their attention. Attention dictates where the energy is—the juice, the qi, the life force—in any given interaction. It is how our animal bodies communicate with one another.

“Every really great conversation you’ve ever had, the kind where you hear and feel heard, has been a beautiful dance between dominance and submission.”

3. Influential people switch between the two states of attention: dominant and submissive.

Equality is a beautiful concept. But the truth is that in every conversation, someone is leading, and someone else is following. In healthy dynamics, this switching happens effortlessly and without calling attention to itself, all the time. Every really great conversation you’ve ever had, the kind where you hear and feel heard, has been a beautiful dance between dominance and submission.

The submissive state of attention is the blissful state that comes about when you are completely and safely held by someone else’s attention, and can therefore relax and concentrate only on what you feel. This is the surrendered, inward-looking state that we associate with meditation or prayer. It’s the rapt state you’re in when you’re transported by a brilliant piece of theater. Many independent women resist the concept of submission, but a person who is fully occupying the surrendered submissive state can very successfully influence another person. The signal you transmit is clear, because you are in touch with what you want.

You can ask or command from either state of attention, but you can’t influence anything if you’re stuck in between the two. A domineering manager may think they are using the dominant state of attention as they bark out orders and instructions, but their endless complaining betrays the fact that their attention is actually on themselves, and the injustices they feel personally. It’s this messy, half-in, half-out state that makes their communication feel so bad, and be so ineffective.

“Millennia’s worth of ingrained Good Girl behaviors have left most women worried about being too much or too little—never ‘Good’ enough.”

When we can understand this fundamental truth of human communication, we can appreciate just how important it is to use both states of attention clearly and cleanly.

4. Break free from the jail of “Good Girl” conditioning.

When a woman is caught in this “Good Girl Double Bind,” any communication she makes has to squeeze its way through those alternatives. You don’t want to seem aggressive or domineering, but you don’t want to seem helpless or pathetic, either. Contortions—verbal, physical, energetic—ensue. This is why it can be so difficult for a woman to ask for something or tell someone to do something in a way that feels good to her and to the person she’s asking.

I teach women to clean up their communication by mastering the flow of their attention and helping them to occupy both states of attention: the dominant and submissive. You can command from the submissive state, and beg from the dominant one. But you will not have the effect you desire if you are caught in between.

“Unbound women will radically reimagine and reconstruct our families, workplaces, societies, and world.”

When we fully occupy a state of dominance or submission—when the direction of our attention is entirely aligned with the language we’re using—we experience congruence. When you can achieve this, you can be an authority figure who is also taken care of, you can both lead and rest, at the appropriate moment of your choice. That is true power.

5. With skillful attention and conversation, we can change the world.

Once you’ve broken free of the “Good Girl Double Bind” and have mastered congruence, you can have any conversation powerfully, even the difficult ones you’ve been avoiding for years. You can negotiate with anyone. Nobody will ever again put you on the spot and leave you involuntarily speechless again.

The ability to skillfully participate in influential conversations is the key to changing the world as we know it. Getting unbound so you can control the flow of attention leads to a new kind of conversation—one that is fully embodied, deeply meaningful, and powerfully influential. These conversations can be the catalyst for new life in the world: incredible relationships, incredible businesses, incredible social change.

Good Girl conditioning will not equip women to meet the needs of this particular moment in history—not for ourselves, for partners and families, or for the greater good. What the world needs now is women unbound, who can switch power dynamics with ease: leading and being taken care of, wielding power, but with care and compassion. Unbound women will radically reimagine and reconstruct our families, workplaces, societies, and world: speaking their truth, envisioning bold solutions, and redefining what it means to be in power.

To listen to the audio version read by Kasia Urbaniak, download the Next Big Idea App today: