We Could All Use a Quitting Coach–Here’s Why 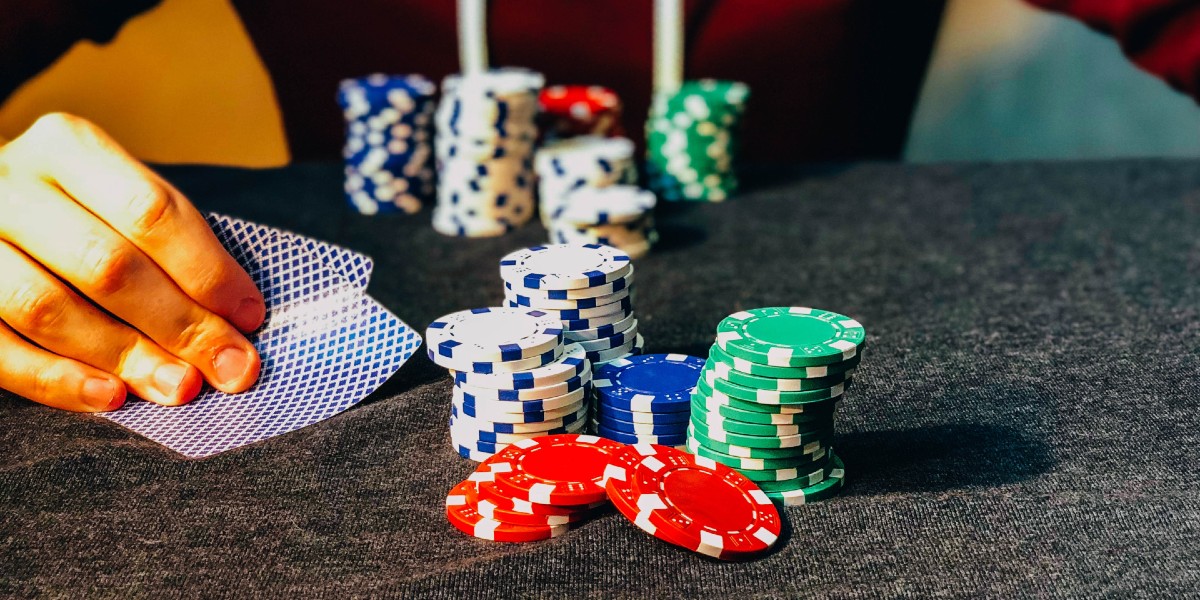 In her new book, Quit: The Power of Knowing When to Walk Away, Annie Duke says mastering the art of quitting is the key to making smart decisions.

Listen to Annie’s appearance on the Next Big Idea podcast below, or read a few key highlights. And follow host Rufus Griscom on LinkedIn for behind-the-scenes looks into the show.

What most people misunderstand about grit.

Annie Duke: If you read Angela Duckworth’s book Grit, which is a great book, what she’s saying is: You shouldn’t quit things because they’re hard; there are lots of hard things that are worthwhile. What you need to do is explore a bunch of stuff to find the thing that you’re passionate about and then have the ability to stick with that even when it’s hard. Notice that there’s a lot of nuance in what I just said. She’s not telling you: Stick to it and you’re going to succeed. She’s not telling you to stick to things that aren’t worthwhile. She’s saying you have to be able to withstand the hard times in order to eventually be successful at things that are worthwhile.

But I don’t think that that’s the way that people see it. They think grit is good. If I’m gritty, I’m going to succeed. And if I’m a quitter, it’s bad, because grit is a virtue. It builds character. It’s a signal of success. It’s a signal that I’m tough. It’s a signal that I’m reliable. I was honestly a little frustrated with that reading of Grit, because as a poker player, I know that you shouldn’t stick to things. The thing about grit that people need to realize is that grit does get you to stick to hard things that are worthwhile, but it also gets you to stick to hard things that aren’t worthwhile. And that’s a big problem because you shouldn’t spend your time on things that aren’t worthwhile. It sacrifices your ability to spend time on things that are.

“It’s not until you quit or get fired, that you start to explore other things.”

When we’re doing something and we’re sticking to it, we’re myopic. The only thing we see is the path that we’re on. We’re not actively exploring other paths that could be better than the thing we’re doing. We just stick to it, no matter what. And I’m not saying that you should just jump from thing to thing. But you should be exploring. You should always have these exploratory lines because you never know what you’re not seeing.

Think about it like this: when you have a job, you’re usually not exploring other jobs. It’s not until you quit or get fired, that you start to explore other things. And how many times when people do that and find another position do you hear them say, “I should have done that six months earlier”?

Why you have to escape the sunk-cost fallacy.

Annie: I talk in the book about sunk-cost bias, which goes along with this idea of waste. We make this mistake when we’re thinking about quitting. We take into account the resources that we’ve already spent in deciding whether to continue, whether to grit it out, whether to spend more, and that’s a mistake because what you should care about is: is it worthwhile to continue going forward?

A simple example of that would be if you own a stock and you’ve lost money in it, you’re much more likely to hold onto it than if you approach that stock fresh and thought about whether it was worthwhile to keep. The way to think about it is: if you wouldn’t buy it today, you shouldn’t hold it today. But instead what happens, and you hear people say this all the time, is: “I can’t sell it because I need to get my money back.” That’s a perfect example of sunk cost because it’s like, “Well, you can’t get those dollars back. You already spent them. The question is what can you do going forward? Where should your next dollar go? Should it stay in this stock? Or should it move?” And if you would not buy the stock today, then you should sell it and move the money to a stock that you would buy. But we don’t do that.

“Buddy, that money’s already in the pot. You have to protect the money that’s in your stack.”

And it’s not just about stocks. People are in a bad relationship and you say, “Why don’t you leave?” And it’s like, “I put so much time into it already.” Or they’re staying in a job that’s clearly making them unhappy. And you say, “Why?” And they say, “Well, you know, then I’ll have wasted all of my time here.” And you say, “But you’re miserable. If you knew this was the situation you were gonna be in, you wouldn’t take the job today.” So that’s the sunk-cost fallacy.

We really understand the sunk-cost fallacy from a scientific standpoint, but when you’re sitting at a poker table, you get a different view on it because you literally hear a player say, “I have too much in the pot to fold.” And it’s like, “Buddy, that money’s already in the pot. You have to protect the money that’s in your stack.”

Rufus Griscom: The stories of perseverance that stick in our heads are heroic tales. Dr. Seuss’s first book was rejected 27 times. Sir James Dyson spent 15 years creating over 5,000 failed vacuum prototypes. It was the 5,127th prototype that became the first bagless vacuum cleaner and turned Dyson into a billionaire. We hear these stories and what we take from them is: I need to be grittier. What do you say to that?

Annie: You just told me a story that told me that Dyson quit a lot. He made a prototype. He didn’t stick with it. He tried a different way to do it. So let’s not get hung up on the idea that if you stick to anything, you’ll succeed. You have to stick to the right things.

“It’s hard for us to see that we’re not supposed to keep going up the mountain anymore.”

Daniel Kahneman has a quitting coach. You should too.

Annie: If you really wanna be a great friend to somebody, tell them the truth so that they can actually achieve your goals in the long run. I had a conversation with Daniel Kahneman, Nobel laureate, and what he said to me is, “Everybody needs a good quitting coach.” And I was like, “Oh, what do you mean by that?” And he said, “They need someone who will tell them the hard things that they need to hear when they can’t see it for themselves, because we can never see these things for ourselves.”