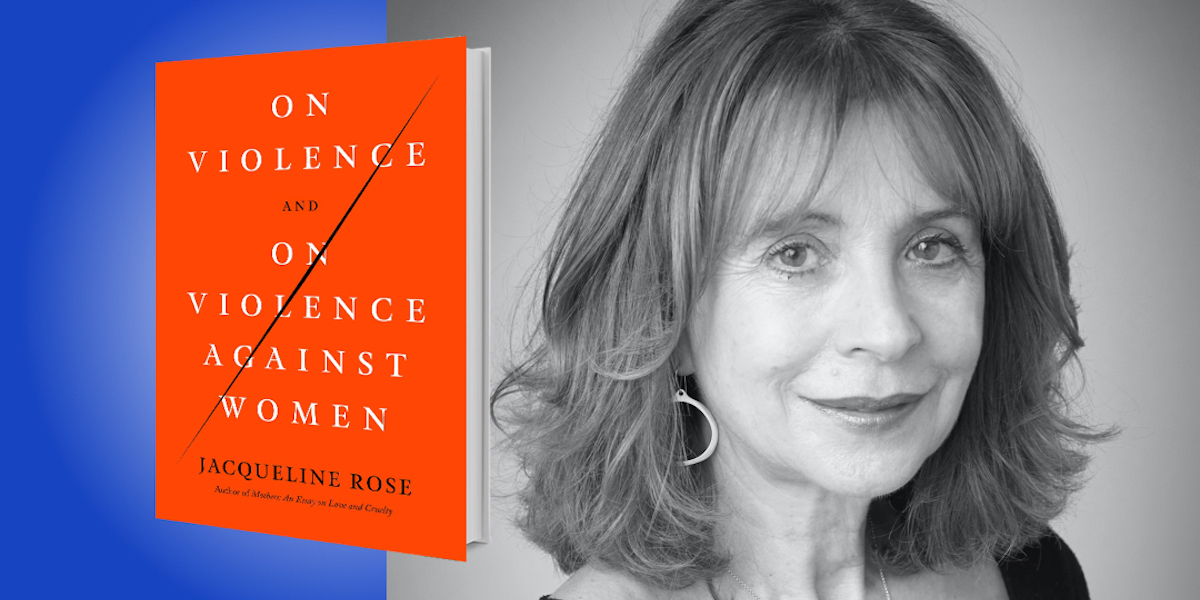 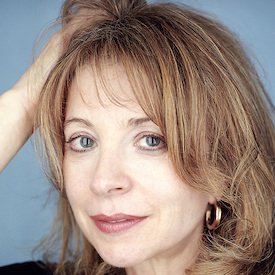 Jacqueline Rose is a feminist writer and critic, and a teacher at the Institute for the Humanities at Birkbeck University of London. She writes regularly for the London Review of Books and The Guardian.

Below, Jacqueline shares 5 key insights from her new book, On Violence and On Violence Against Women. Listen to the audio version—read by Jacqueline herself—in the Next Big Idea App.

Safely in her own home can be the most dangerous place for a woman to be. Since the onset of the pandemic, rates of domestic violence in the U.K. and U.S. have soared. One woman interviewed on a BBC television program described how she and her partner listened on the radio to the first U.K. government lockdown announcement. Folding his arms, he said, “Let the games begin.” This is a good example of “backlash,” as women are having their hard-won freedoms snatched from them, like the freedom to walk out the door. Women are being killed in their homes in what is being described as a new “femicide.”

Violence against women always increases when the going gets bad, and things have rarely been as desperate for millions of people across the globe as they have been over the past year. In many cultures, women are expected to look after their men, nurture their children, and create a safe domestic space. During a time of pandemic, it is clearer than ever that this task is impossible. Women are being punished for failing to do something that should never be asked of them in the first place.

We are all, women and men, fragile and mortal, but men are expected to behave as if they are omnipotent. This is one of the most dangerous lies of the modern world. Feminism would not exist if all women perfectly conformed to the dominant stereotypes of femininity, with no hint of the free, emancipated human that they have the potential to be. But if this is true of women, then so it must be for men, too. We hit a dead end if we see men as nothing more than the worst embodiments of masculine prowess.

“We hit a dead end if we see men as nothing more than the worst embodiments of masculine prowess.”

Violence against women is an assertion of male power, but as often as not, that power is unsteady and under threat. By the end of his trial, Harvey Weinstein’s body could barely get him into the courtroom. “Blade runner” Oscar Pistorius, who killed his girlfriend Reeva Steenkamp, had spent his life in defiance of the frailty of being a double amputee. He had inflated his power beyond the limits of the human. Think how much damage could be avoided if men were allowed to drop the delusion that they can master either the world or themselves.

No one is all-powerful or indestructible. What should frighten us most is a masculinity trained to believe that it is both.

3. Trans women should be welcomed into the fold of women.

This one, I know, is controversial—like all big ideas need to be! It has certainly hit the front pages that, in the eyes of some feminists, trans women should always be seen, and mistrusted, as men. This is a seriously missed opportunity. In an often cruel world that targets all women, we should be looking out for forms of alliance, however unlikely they might seem. Feminists should embrace trans women, since the one thing they share is the desire not to be men. They are therefore the living witnesses of a rejected masculinity that hates the role that men, at their worst, are expected to play.

J. K. Rowling has stated that her experience of abuse as a young woman justifies her desire for “women-only” safe spaces. She is deserving of sympathy, but she is also making a category mistake, as if all trans women were potentially violent. In fact, such cases are extremely rare, whereas violence against trans women is endemic. In 2007, Kellie Telesford, a trans woman from Trinidad, was murdered on Thornton Heath in South London. Her killer was acquitted on the grounds that she might have been engaged in a consensual sex act that went wrong, or she may have inflicted her own wounds (unlikely, as she was strangled by her own scarf). Running underneath this verdict lurks what has come to be known as the “trans panic defense,” which suggests that violence is the natural response to suddenly discovering that someone you were about to have sex with is trans.

Violence against trans women, especially women of color, is on the rise. If we are to put a stop to it, we need to soften the boundaries of our bodies and minds. The world cannot be neatly divided into men and women. However much our culture insists we all be one sex or the other, each of us, deep down, has something of the opposite sex. If we accepted this, not as a perverse abnormality but as a gift, think of how much tolerance it would unleash! Nowhere more than in the domain of human sexuality, we all have the right to question who we think we are.

“Nowhere more than in the domain of human sexuality, we all have the right to question who we think we are.”

4. Our past histories of violence never completely disappear.

Apartheid South Africa was one of the worst forms of racialized state violence witnessed in the second half of the 20th century. Despite real advances brought about by the defeat of apartheid in 1994, that legacy has not ended—far from it. Economically, life for Blacks in South Africa is, in many ways, harder than before.

For many of an older generation who had been at the forefront of the struggle against apartheid, recent student protests in South Africa have been baffling. The students, who were born after 1994, were seen as the “born free” generation, who were meant to represent a bright new dawn. Their escalating protests have been met with a slow but steady decline in sympathy, threatening to pull the generations apart.

Like many youth movements, they were laying bare what nobody else wanted to see. These protesters were truth-tellers, like the Black Lives Matter protesters who insist, in the teeth of denial, that the legacy of colonialism and slavery is not done. You cannot sweep historical violence under the carpet without provoking potentially deadly rage.

5. Women are not only victims. Go to literature to hear the other story.

Never underestimate the courage and boldness of women. The #MeToo movement has seen women everywhere insisting on their right to live free of sexual harassment and assault, while claiming legal redress for acts of abuse that happened years, if not decades, ago. Like apartheid or colonization, the effects of trauma go deep, and can last forever. We need to celebrate the energy, political commitment, and solidarity of women as they speak out, often painfully and for the first time.

Literature is one of the most important platforms for illuminating violence against women and the resistance to it. Literature can expose the virulence of sexual hatred at the same time as showing us the infinite resources of the human mind—whether creative, self-defeating, uncertain, or energized. The brilliant Irish writer Eimear MacBride takes the lid off a community of abuse while creating unstoppable heroines who wrench back their lives to make their stories their own. The wonderful Haitian-American writer Roxanne Gay tells the story of her gang rape as a young girl in words that are almost impossible to read, while granting to women the mental space to explore all that is strangest in their dreams.

For anyone in search of hope, literature is the place to go if you want to defeat the rampant clichés of a violent world.

To listen to the audio version read by author Jacqueline Rose, download the Next Big Idea App today: