What to Do When the Voice in Your Head Runs Amok 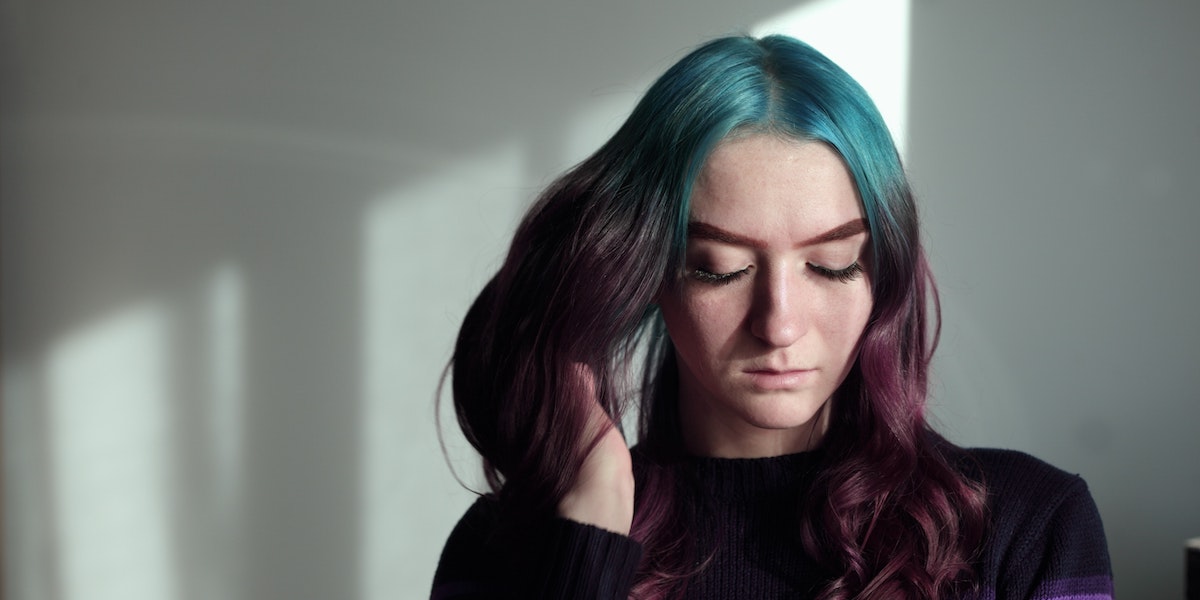 Whether or not we care to admit it, we all talk to ourselves. A lot. The voice in our heads yaks it up about half the time we’re awake, and it can speak at a rate of 4,000 words per minute. When it gets going like that, not everything it says is particularly helpful. We’ve all gotten stuck dwelling on the past, worrying about the future, or standing idly by as our introspection devolves into negativity.

Experimental psychologist Ethan Kross calls these moments “chatter.” “When the inner voice runs amok and chatter takes the mental microphone,” he says, “our mind not only torments but paralyzes us.” Luckily, there are tools we can use to take back the mic, and in this episode of the Next Big Idea podcast, Ethan talks host Rufus Griscom through them. Listen to the full episode below, or read a few of Ethan’s most notable insights.

The inner voice is like a Swiss Army knife for the mind.

The inner voice is the ability to silently use language to do things in our lives. We experience events, and then we try to create stories to explain our experiences, stories that have a beginning, a middle, and an end. The inner voice is also part of a mental system that we call working memory, which is a basic feature of the human mind. It’s our ability to keep information active in our heads using words, and the inner voice helps us do it. It also helps us do things like control ourselves—oftentimes people report using their inner voice to coach themselves through a problem. It’s also a tool for planning and simulating. I like to think of it as like a Swiss Army knife of the mind.

You don’t always have to live in the moment.

There’s fantastic data showing that mindfulness can have enormous benefits, but in popular culture you see the idea of being in the moment taken too far; there can be great value in being able to go back in time and forward in time. So I think the challenge that we all face is figuring out how to traverse time—whether it be going back or forward or being in the moment—given the demands of the situation and what we want to do. When I’m playing or maybe working out, I want to be in the moment. But other times, I want to be able to travel back in time without getting stuck. And that, I think, is the key—the key is not to shut off time travel altogether, because there’s a risk that you may just ruminate and feel worse.

“Negativity in small doses is a good thing. We evolved the ability to experience negative emotions for a reason.”

You have to talk to yourself to understand yourself.

I tell this story in Chatter about a neuroanatomist who has a stroke, which knocks out parts of her brain that are involved in language. Initially, she describes this as a euphoric experience. Finally, the voices in my head are silent! No more worry, no more rumination! But what else happened? She stopped being able to plan and think about the future. And even more impactful, she lost her sense of who she was, because the verbal stream that was so helpful in allowing her to make sense of her experiences went away. So words are powerful, not simply because they help us communicate with other people, but because they play a role in influencing how we communicate with—and how we think about—ourselves.

The inner voice is a tool to make sense of experiences that we’re having trouble understanding or processing. Sometimes these are negative events that get us to stop and pay attention, and our inner voice perks up to help us make sense of the situation. A message we often hear is to try to strive for positivity all the time, but negativity in small doses is a good thing. We evolved the ability to experience negative emotions for a reason. What’s problematic is when those negative thoughts end up unraveling into chatter, which are the negative thought loops.

Give yourself some distance.

What chatter does is zoom us in on a problem really tightly. All we can think about is this thing that’s bothering us, to the exclusion of everything else going on in our lives. But being able to step back and see the bigger picture—to distance ourselves—is useful. There are lots of ways you can distance, but I think language is a particularly efficient tool for doing it. Distanced self-talk, for example, involves using our name and second- or third-person pronouns to refer to ourselves. Of course, those are parts of speech that we almost exclusively use when we think about and refer to other people. So it’s almost as though, as a species, we’ve stumbled on this mental hack: During times of stress, let me use my own name to talk to myself. It’s a way of shifting my perspective, like I’m giving someone else advice. And the research shows that that can be useful in a variety of ways, from helping people perform better under stress, to feeling better, to thinking more wisely.