So You Want to Be a Great Artist? Try Failing. A Lot. 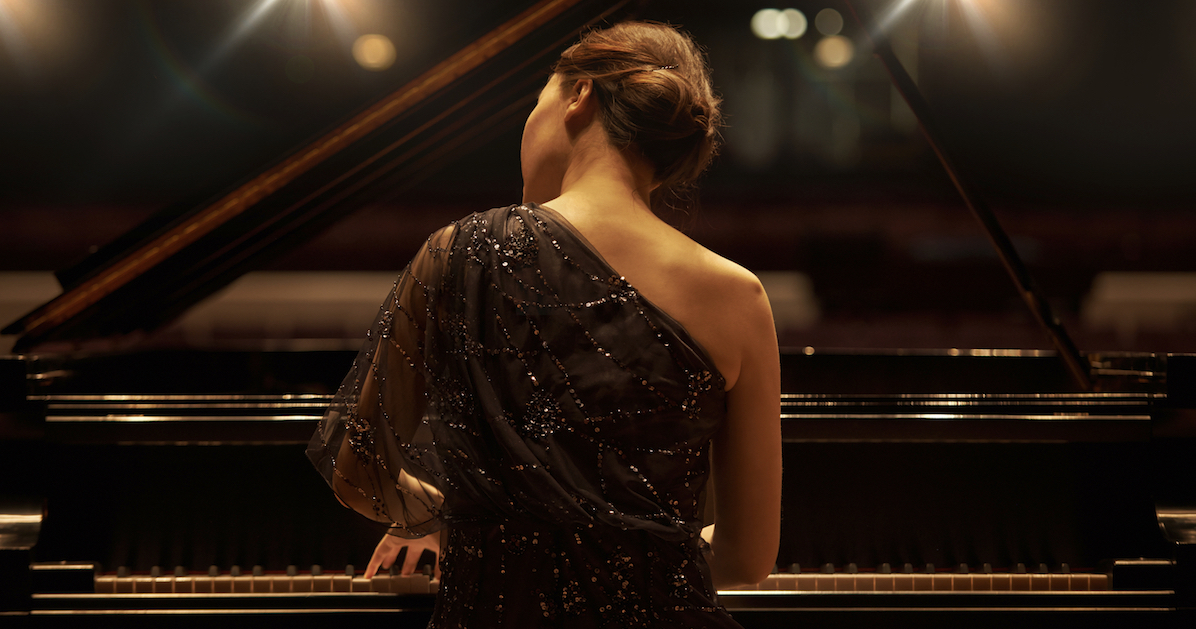 You can’t be a great writer if you don’t write, a great chef if you only order takeout, or a great musician if all your solos happen on an air guitar in the shower. You can’t be great if you don’t do anything, in other words, but it can be all too easy to look at a picture-perfect Instagram feed, conclude that nothing you do will ever appear that flawless, give up all artistic pursuits and slouch behind a desk forever.

This is understandable; it is immensely stressful to create something imperfect in a world focused on perfection. Artistic Greatness can seem like a faraway planet inhabited by people who were always already glamorous, famous, and universally lauded. Einstein lives there with Lin-Manuel Miranda and Michelangelo, probably.

For a creator-who-isn’t-creating, it can be tempting to break the world into two categories: Great Artists and everyone else. People who were born to actualize grand potential and us normals. The way we talk about successful creators only buoys this mentality. As psychologist Scott Barry Kaufman points out, “with those artists who make the history books, we tend to focus on their masterpieces, but we don’t focus on their failures or all the pieces of work that did not gain great popularity.” When we do talk about their failures, it’s often with a sly smile — sure, Steve Jobs dropped out of college and got fired from the company he helped start, but these were just tests. Like an archetypal hero, he had to endure hardship in order to prove his mettle, reveal his genius, and claim his inevitable destiny of success.

This myth makes it easy to mistake success, fame, popularity and acclaim for Artistic Greatness.

This myth makes it easy to mistake success, fame, popularity and acclaim for Artistic Greatness. It can lead us to believe that all great artists eventually get discovered and validated, and that this external validation is the ultimate goal of artistic pursuit. But Sarah Lewis, Harvard professor and author of The Rise, thinks this is the wrong approach.

“I often say that the opposite of failure isn’t success, it’s actually mastery,” she says. Mastery is based less on external sources of validation — getting on the New York Times bestseller list, being asked to play the Super Bowl — and more on the internal drive to better a craft. When asked about what motivates them, professional artists often refer to this theme.

“I don’t think that hoping for fame is an effective motivator for making good art, even if it is tangentially on the mind of the artist,” songwriter Evan Stephens Hall said in a recent interview. His band, Pinegrove, released an acclaimed sophomore album, Cardinal, earlier this year. But what keeps Hall productive and writing? The acclaim? “I feel motivated by very local considerations,” he says, “emotional catharsis and personal entertainment.”

The most dangerous part of thinking about greatness as something intrinsic — or forever absent — is that it encourages potential artists to imagine the relative success of their work as indicative of their inherent genius or lack thereof.

If we think of the world this way, failure is terrifying because it reinforces the deep suspicion that we are not Artists, only imposters, born without the magic of the greats and in embarrassing pursuit of dreams that were never ours to claim. From this point of view, it’s safer to hedge your bets and not even try. This way, with dignity intact, you can one day tell your nieces over Thanksgiving dinner that you could have written the next Great American Novel but chose not to.

But what if we accept failure as part of the process, and even embrace it?

Kim Liao had her writing rejected 43 times from publications last year. But she says she isn’t aiming for acceptance anymore — instead, she’s trying to get rejected 100 times per year.

In a recent piece for Lit Hub, Liao explains that making a concerted attempt at failure helped her to stop taking failure personally, as some sign that she could never be good enough, and allowed her to refocus on the work itself. Plus, she’d discovered that constant pressure towards perfection didn’t actually make art better.

She refers to an example from the book Art & Fear, whose authors describe an experiment done in a ceramics class. Half the class is graded on quantity — 50 pounds of finished material gets an “A” — and the other half is graded on quality — only one piece is required from the whole semester, but it has to be perfect.

“Surprisingly, the works of highest quality came from the group being graded on quantity, because they had continually practiced, churned out tons of work, and learned from their mistakes,” Laio remarks. “The other half of the class spent most of the semester paralyzed by theorizing about perfection, which sounded disconcertingly familiar to me—like all my cases of writer’s block.”

In psychology, a version of this approach is called the equal-odds rule. “The more that you produce something, regardless of its quality, you increase the chances that you’ll eventually produce that one masterpiece,” Scott Barry Kaufman says. “You’re literally increasing your odds of succeeding every time you fail, is what that is, statistically.”

But part of the reason this works is through recognition that the act of creation is worthwhile for its own sake, that making all those lumpy ceramic pieces is not only okay, but joyful and essential to the process of mastery.

Tim Falconer, writing on why it’s “Okay to Suck,” thinks that we limit ourselves by having only quality-driven, evaluative experiences. “The danger is this becomes an inauthentic world, one that you don’t engage in for its own sake and one that’s not a lot of fun,” he says. He argues that allowing for mediocrity opens up space for becoming immersed and emotionally invested in creating. “You can say, ‘I suck, but let’s do it.’ Then you’re freed up from comparing and can engage in activities for their own sake—something that’s essential for flow.”

If you want to find a state of flow, you have to make it. It will not arrive one day on your doorstep in a nicely packaged box from Amazon. So begin. Write, act, explore. Make what you want to make. At the end of the day, even if you don’t become the next Michelangelo, you just might discover joy in doing something you love for its own sake. And isn’t that, too, worthwhile?