What the Taboo of Selfishness Gets Wrong about Human Psychology 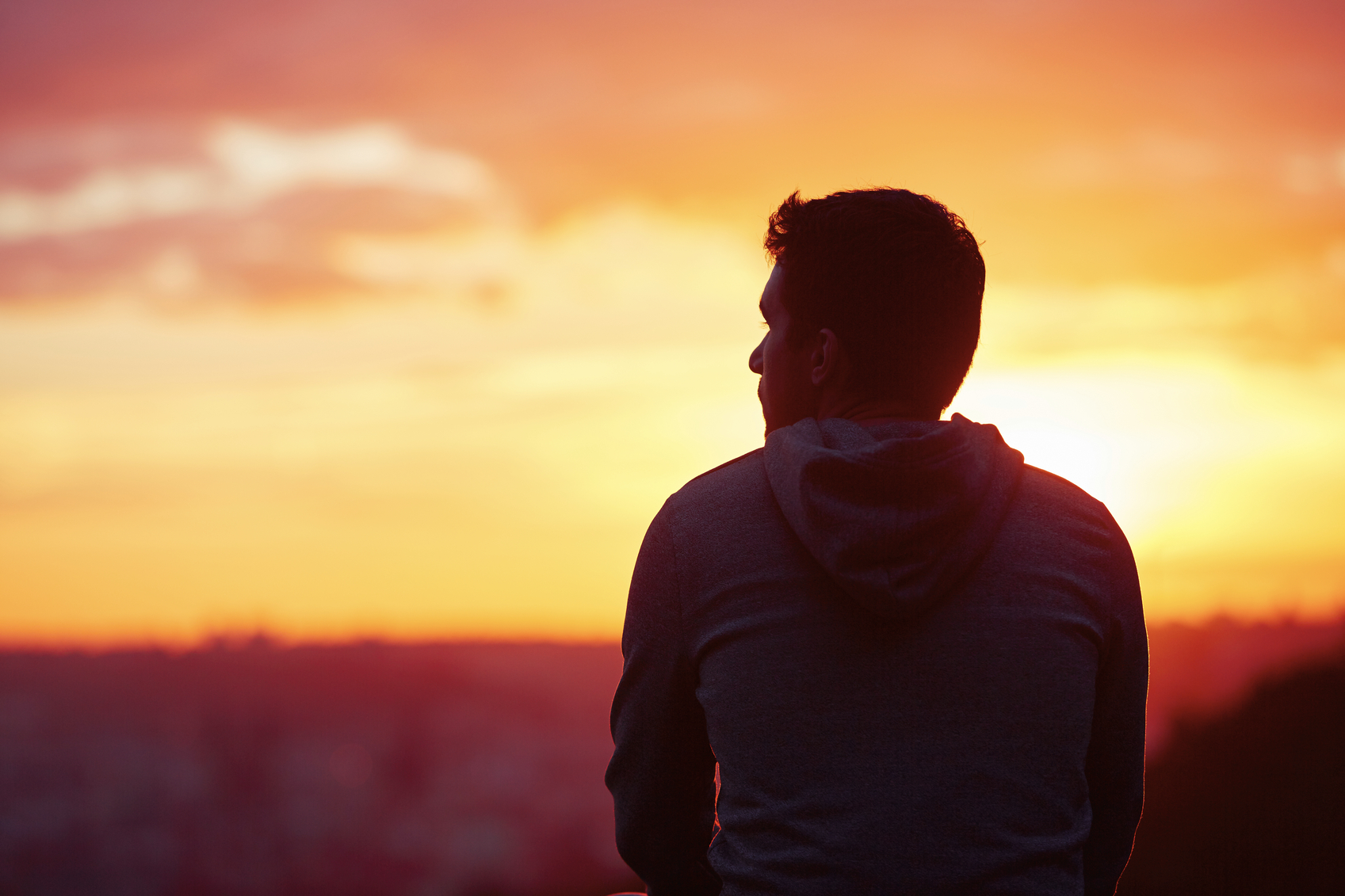 “People are their own slave drivers; instead of being the slaves of a master outside of themselves, they have put the master within. This master is harsh and cruel. He does not give them a moment’s rest, he forbids them the enjoyment of any pleasure, does not allow them to do what they want. If they do so, they do it furtively and at the expense of a guilty conscience. Even the pursuit of pleasure is as compulsory as is work. It does not lead them away from the continual restlessness which pervades their lives. For the most part, they are not even aware of this.” – Erich Fromm

In the opening to his 1939 essay “Selfishness and Self-Love”, Erich Fromm argues that “modern culture is pervaded by a taboo on selfishness.” As he points out, humanity has a long history of treating selfishness as sinful, and loving others as a virtue—from Calvin theology that treats man as innately bad and powerless to Tolstoy’s declaration that “the sole meaning of life is to serve humanity.”

As children, we learn that it is better to give than to receive, as though these are always diametrically opposed actions. We are taught that selfishness is the same thing as self-love. That selfishness is narcissistic and evil and unselfishness is good and kind. That loving oneself necessarily excludes loving others. In the media, we’re constantly being told that the secret to happiness is found in helping others. Rarely a day goes by when I don’t see some post on Facebook or an article online about the importance of helping others, often treating its reverse—selfishness—as a character flaw.

But what if this is all misguided at best, and dangerous at worst? What if the truth was the opposite of what we’ve been taught? That true unselfishness requires self-love? In a provocative unpublished essay entitled “Is Human Nature Basically Selfish?”, the great humanistic psychologist Abraham Maslow offers some much needed clarity. As he points out, our current definitions of selfishness are highly problematic because they prejudge the issue; they are extremely value-laden. Consider the dictionary.com definition of selfish: “devoted to or caring only for oneself; concerned primarily with one’s own interests, benefits, welfare, etc., regardless of others.”

“When you are watching a beautiful sunset alone, you are being selfish. But I hardly classify that as a negative behavior or lapse in character.”

Instead, he argues for the importance of distinguishing between selfish behaviors, selfish people, and selfish motivations. Selfish behaviors can be good or bad. Literally, all selfish means is that you are bringing pleasure and happiness to yourself without bringing the same pleasure and happiness to others. When you are watching a beautiful sunset alone, you are being selfish. But I hardly classify that as a negative behavior or lapse in character.

So what is a selfish person? This, too, is tricky. We often treat people who are consistently selfish as narcissistic or psychopathic. But is someone who lives a peaceful existence as a hedonist really a psychopath? Are all Bonobos psychopathic animals? What’s more, even psychopaths sometimes exhibit unselfish behaviors, and saints sometimes exhibit selfish behaviors. No one is 100% unselfish or 100% selfish. To be a selfish person isn’t necessarily good and virtuous or necessarily bad and narcissistic; it depends on the motivations underlying the selfishness.

Which leads to the importance of distinguishing among selfish motivations. Just because a behavior is labeled selfish, we should not automatically nod our heads in approval. Vice-versa, just because a behavior is labeled unselfish doesn’t mean we should automatically laud the person. Many seemingly unselfish behaviors are driven by selfish needs, and many truly selfish behaviors are disguised by seemingly unselfish gestures. As Maslow notes, “We must not always take unselfish behavior as its face value, for it may cover up a good deal of hostility, jealousy, and even hatred.”

When we look beneath the surface, we see that not only are selfishness and self-love not identical, but they are opposites. This might be a hard pill to swallow for those who have been taught their entire lives that selfishness is taboo, so let’s unpack this a bit. As Fromm explains, love is the opposite of hatred. While hatred is a passionate wish for destruction, love is a passionate affirmation of an object’s unique life, happiness, growth, and freedom. Those who are hateful people have a readiness to hate, just as those who are loving people have a readiness to love. This is their essential attitude toward the world.

For the hateful person, the hate usually starts with the self, but gradually gets directed to others. As Fromm notes, “the individual who has ceased to love himself is ready to die as well as to kill.” Hateful people want to destroy the happiness of others so that they can more easily deal with the lack of happiness within themselves. Truly loving people, however, have a readiness for love that has no boundaries—not even with the self. “The objects of love do not have the quality of exclusiveness,” notes Fromm.

“Loving people have love toward themselves, and it is precisely this affirmation of their own unique self, happiness, growth, and freedom, that allows them to love others.”

Loving people have love toward themselves, and it is precisely this affirmation of their own unique self, happiness, growth, and freedom, that allows them to love others. Which is why it is sometimes healthy to act in a selfish manner. Too little self love can lead to psychopathology. People who consistently lack self-assertion and self-respect, and who consistently reject the satisfaction of their own basic needs in favor of satisfying the needs of others, often enter therapy so they can learn how to increase their self-love.

Unhealthy selfishness is motivated by neuroticism and greed. For this person, his needs are insatiable, and he rarely receives any long-lasting satisfaction. “Greed is a bottomless pit which exhausts the person in an endless effort to satisfy the need without ever reaching satisfaction”, notes Fromm. When we look closely at people who are motivated by unhealthy selfishness, we see that that they do not really love themselves deep down, that that they do not have inner security and affirmation.

According to Fromm, the person with this form of selfishness “is only interested in oneself, wants everything for oneself, is unable to give with any pleasure but is only anxious to take; the world outside himself is conceived only from the standpoint of what he can get out of it; he lacks interest in the needs of others, or respect for their dignity and integrity. He sees only himself, judges everyone and everything from the standpoint of its usefulness to him, is basically unable to love.”

In today’s society, we are seriously lacking in self-love. If we want more peace, we need to think more seriously about creating the conditions that allow people to develop their unique intellectual, creative, and emotional capacities, the freedom to assert the totality of their being, and the opportunities to satisfy their basic needs. This will lead to a reduction in hatred, and a reduction in the drive to destruction—both to self and others.