The One Habit That Makes Geniuses So Creative 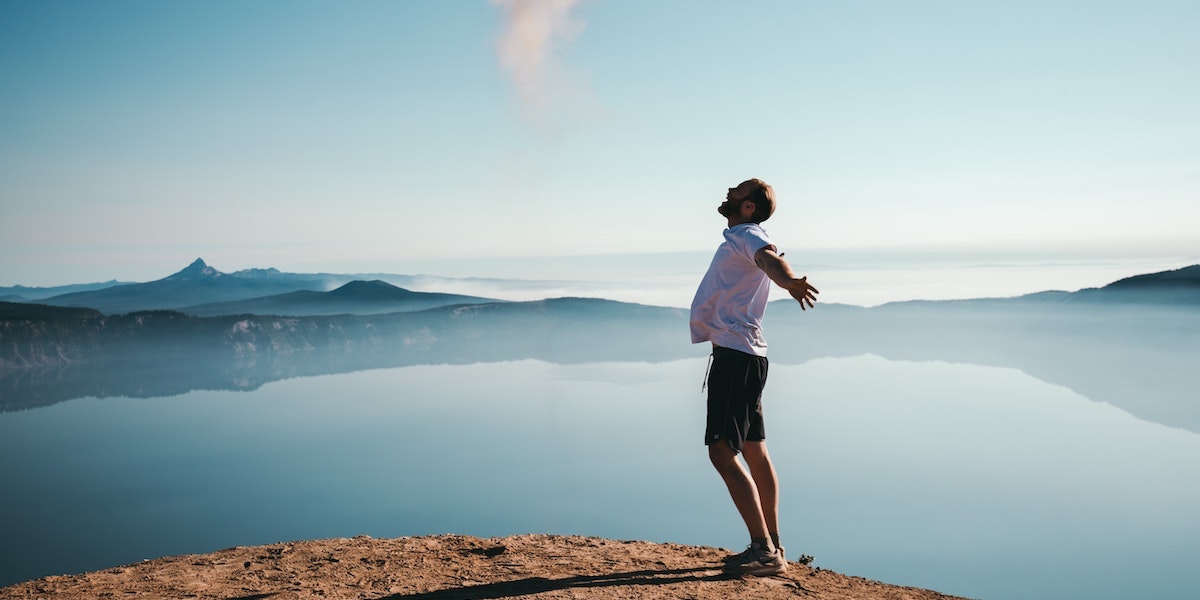 How extremely stupid of me not to have thought of that!

This was the reaction of the biologist Thomas H. Huxley to Charles Darwin’s publication of On the Origin of Species.

Consider the birth of Netflix. Back in 1997, Netflix cofounder Reed Hastings was a software developer. He had racked up a bunch of late fees when he misplaced Apollo 13 (which one of my favorite movies of all time). After he found the missing cassette he dropped it off at his local Blockbuster, along with a $40 late fee, on his way to the gym.

In the middle of his workout, Hastings had an epiphany. His gym, like most other gyms, used a subscription model. “You could pay $30 or $40 a month and work out as little or as much as you wanted,” he recalls.

That epiphany was the seed that created Netflix. Hastings took a concept—the subscription model—from a completely unrelated field (fitness) and applied it to video rentals to create one of the most lucrative businesses of all time (as Blockbuster executives kicked themselves while channeling their inner Huxley: How extremely stupid of us not to have thought of that!).

Consider also Quentin Tarantino. In movies like Reservoir Dogs and Pulp Fiction, Tarantino upended how movies are structured. Most conventional movies proceed chronologically, but he wasn’t happy with convention.

He disregarded the status quo by borrowing an idea from novels. “In a novel, you can start in the middle of the story,” he explained in an episode of The Director’s Chair (a show I love). Chapters in novels often jump back-and-forth in the timeline as different story lines are introduced. Tarantino believed that a chronological story drained all the intrigue. If you structured a movie similar to a novel, he thought, it would be inherently more interesting. And that’s how Tarantino’s hallmark touch was born.

Albert Einstein referred to this idea as “combinatory play.” Most new ideas are combinations of existing ideas. “To create,” biologist François Jacob put it, “is to recombine.” Decades later, Steve Jobs echoed the same sentiment: “Creativity is just connecting things. When you ask creative people how they did something, they feel a little guilty because they didn’t really do it, they just saw something.”

Darwin’s combinatory play involved geology and economics. The geologist Charles Lyell had argued in the 1830s that mountains, rivers, and canyons had been formed through a slow, evolutionary process that took place over eons. Darwin concluded that evolution of species happens in a similar fashion—with small changes that accumulate over time.

Darwin also drew inspiration from the economist Thomas Malthus, who argued that humans tend to outgrow resources like food, creating a competition for survival. This competition, Darwin believed, drove the evolutionary process, leading the species best adapted to their environment to survive.

The next time you find yourself in a jam, don’t look to your competitors for a strategy to copy or search for answers in all the conventional places. Instead, ask What other industry has faced this problem before? What other seemingly unrelated fields can I borrow inspiration from?

It’s only in the unconventional places—whether it’s a gym, a novel, or a geology textbook—that you’ll find the connections, and ultimately the targets, that no one else can see.