7 Ways To Level-Up Using the Science of Video Games 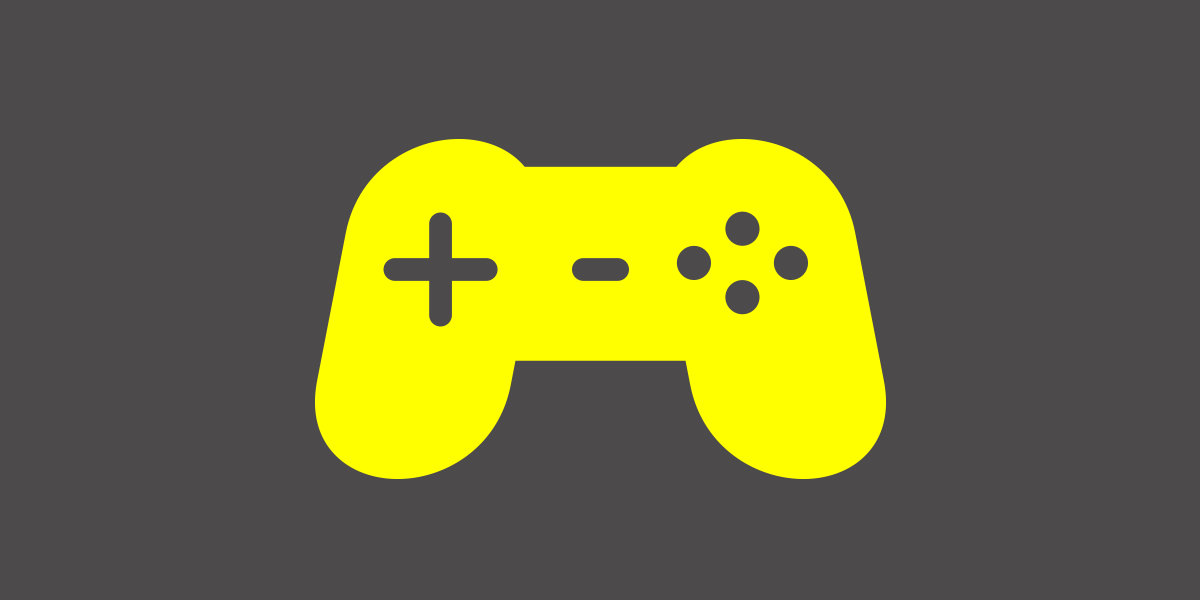 After suffering a concussion that left her debilitated from doing work and severely depressed, Jane McGonigal decided to do what she does best: design a game. One of the leading researchers in game design and a senior researcher at Stanford’s Institute for the Future, McGonigal mapped out a course of action that allows “players” to tackle any challenge in their lives using the science and principles of video games. Implement these seven game-changing tips to make your life SuperBetter!