The Surprising Reasons Why Some Baby Names Become Trendy 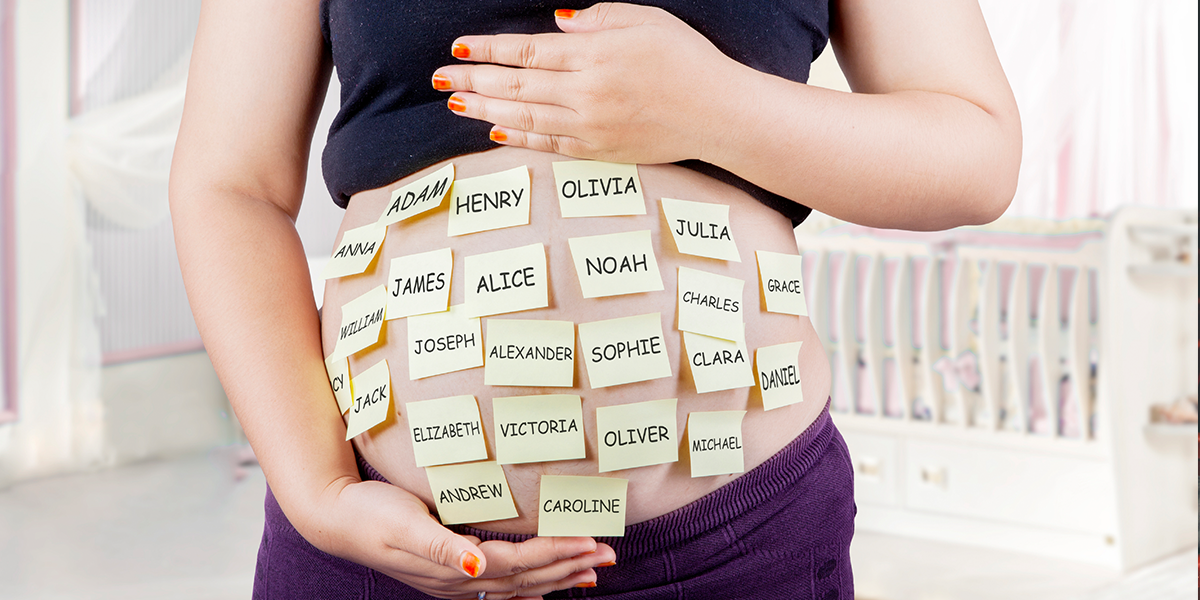 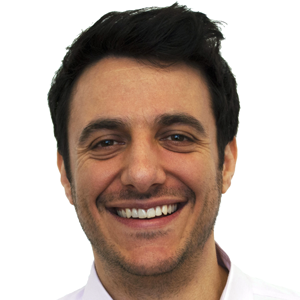 The first time a friend of mine had a child, it was intensely jarring.

I’d be living my normal day, and then the thought would hit me—”Matt has a son”—and my whole world would get turned upside down.

Three years and six friend babies later, I’m 32 and have numbed to the whole thing considerably. It’s still weird. But not jarring.

This new phenomenon in my life has introduced several new experiences—things like “having your feelings hurt and losing self-confidence because your friend’s toddler doesn’t like you” and “learning that talking about the baby as a ‘toy’ or a ‘pod’ and commenting on ‘it not having a brain yet’ is less funny to the baby’s parents than it is to you.” But perhaps the most frequent new experience is finding myself in discussions about baby names, both in the form of talking to the impending parents and pressuring them to reveal the candidates, and talking to other friends about the eventual name choices behind the new parents’ back.

(Note: definitely best to keep the name candidates a secret until after the baby’s born—no name will please everyone and other peoples’ opinions really shouldn’t be part of the process for something so personal. And when you announce the name after the baby is born, everyone has to pretend they like it to your face no matter what they think, so you’ll end up feeling like everyone likes it.)

You’d assume that thinking about baby names is a new thing in my life, but I’ve actually had a lifelong fascination with the topic.

My curiosity rose to a whole new level the day I discovered an amazing website called The Baby Name Wizard, and especially their Voyager tool, which lets you plug in a few letters or a whole name and see a visual depiction of its corresponding popularity trends over time. The Voyager is delicious and rents permanent space in my Dark Playground. (Of course, as soon as it was the topic of this post, putting Voyager play time in the Dark Woods for the first time ever, the monkey suddenly wanted to do other things and kept clicking away from the page. But that’s a whole other topic.)

So, for all these reasons, it seemed like the right time for a post about names, trends, and the things expecting parents need to think about as they make this decision.

After many hours on The Baby Name Wizard (and the government’s official name database), here are my thoughts (focusing on the US unless otherwise stated)—

Parents choosing a name have a few options:

Benefits: You won’t embarrass yourself; You won’t pigeonhole the kid in any way, including generationally; It’s classy; There’s something cool about a common bond with centuries of previous humans

These names are often biblical, or sometimes those of famous royalty, and they’re bigger than any one generation—William is not a typical old man’s name or young guy’s name—it’s just William. And they’re always popular.

Benefits: No one will ever question your balls; If the kid is awesome, then it’s awesome.

Drawbacks: They’ll have to spell out their name on phone calls 2 trillion times throughout their life; They’ll have to watch people figuring out how to react every time they introduce themselves; They’ll get made fun of at school; It might hurt their chances of getting job interviews; If the kid isn’t awesome, the whole thing is awkward; If you were just in a phase and made a compulsive decision, that’s shitty cause the kid has to live with it forever.

Despite several drawbacks, it’s a nice chance to say, “P.S. We don’t give a shit about what other people think.” And again, if the kid’s awesome, a weird name just makes them even more awesome.

3) Go a Little Weird But Not Too Weird

Benefits: You’re being nonconformist but without most of the drawbacks in Category 2; If it’s a really good name people will be jealous and you’ll be all thrilled with yourself; It says “My parents are cool but not too annoying.”

Drawbacks: You might be a little too pleased with yourself for someone who still let the Top 200 names dictate their choice; There’s a chance a lot of other people feel the same way about that “unconventional” name and you inadvertently find yourself as part of a Name Fad.

This category is perfect for parents who are far too thrilled with themselves and are having far too special a child for a Timeless or Top 10 Name, but who also look down upon those who go for a Super Weird Name as annoying or unclassy. (In case you’re wondering, most of my friends went with Category 3.)

But let’s focus on something I mentioned in the drawbacks: The Name Fad. It turns out that sometimes you’re not the only one who loves that fresh, oh-so-pretty name, and a Name Fad happens when millions of Category 3 couples all start to say “Wait I like that” when they hear about someone else making a great Category 3 choice (it can also be started by a famous person—e.g. the surge in Mileys in the last decade).

You know when everyone calls a guy by his nickname except his parents, who use his full three-syllable name? I think part of that is trying to wrench individuality from a fad name.

The fad is heightened by another large category of parent choice—

Examples: Anything from the current Top 20.

Drawbacks: There will be three other kids in the class with the same name and they’ll be referred to along with their last name initial; Your child will one day have a Middle-Aged Name, and one later day, an Old Person Name.

To me, studying Name Fads throughout time yields the most interesting information because it speaks about something society is doing as a whole at a given time. Let’s spend the rest of the post digging into Name Fads and how they work—

Between 1965 and 1985, everyone named their daughter Jennifer, and now, no one does. So Jennifer was officially a Name Fad. What this means for all the Jennifers of the world is that while they’ve enjoyed spending most of their life so far with a cute, hip, young girl name, they are on their way to having a Your Mom’s Friend’s Name name. A Your Mom’s Friend’s Name name happens when lots of middle-aged people have a name that no young or old people have.

A few decades after that, Jennifer can look forward to having an Old Lady Name, which happens when a name belongs to lots of old ladies, but no one under 75.

This isn’t necessarily a bad thing, but it’s a fact that Jennifer is irreparably branded with her generation forever. Of course, Jennifer is just one of many such names.

In 30 years, the names Natalie, Chelsea, Samantha, and Lindsay will sound how Nancy, Cheryl, Susan, and Linda do today. And in 60 years, the names Ethan, Cody, Brandon, and Matthew will be Earl, Chester, Bernard, and Melvin. These are all just Name Fads—only difference is when they happened.

If you want to know if your name is a fad, type it into the Voyager (not the search field at the top in the orange—the one below where it says “Baby Name >”. If it looks like a witch’s hat, it’s a fad.

Sophia and Emma in particular are not just sweeping the US, but the whole Western world.

To stress how much more popular the biggest names used to be, Mary was six times as popular in 1880 as either Sophia or Emma is now.

And looking at the other top names of 2012 emphasizes just how dead fads are once they’re over:

So to be clear, Gunner and Gael are currently more common baby names than Phillip or Scott. And Lyric, Paisley, and Brooklynn with two n’s are all more common than Lindsay, Caitlin, and Erica. We’re still close enough in time to the red name fads that they seem really common, but they’re actually just fads. And they’re over.

Some other odd fads I observed while researching:

Charlotte has a weird history.

So there are a bunch of middle-aged conservative women and liberal toddlers out there named Charlotte.

The only time I ever saw a dead name return in fewer than 80 years is when it caught on with a totally different demographic (Jeremiah is another one of these, which after losing steam in the early nineties in the Northwest, has now gotten hot in the Deep South).

We stole a lot of the hottest current names from Utah.

Here’s the history of the name Brooke:

Utah got into the name in the early 70s by itself, and then suddenly in 1980, everyone else decided to jump on board. The same phenomenon goes for Natalie, Aubrey, Riley (m), Jaxon, Paisley, Braxton, and Lacey. (Yes, those are all popular names right now.) Not sure who made Utah the name prophecy state, but that’s what it apparently is.

We also stole Evelyn from California.

The popular girl name Reagan is for Republicans.

Sophia was originally for the richest states, before it got so popular everyone got into it. Sofia is still for rich states though:

Paige is only for Northerners.

Here’s a map showing where Paige was popular in 2008.

Meanwhile, Victor is mainly found in the Southwest, Colton in the middle of the country, Caroline in the East, and both Adrianna and Dominic are mostly contained to New Mexico.

Fads around specific letters or sounds

And F names are for old people.

Names starting with ERI, LA, and the sound CR all went through fads in the 1970s and 80s. They’re all over now.

There’s a current fad going on for names starting in IS.

People used to copy the president

Sometimes one gender is doing its thing, living its life, when one of its names is suddenly stolen by the other gender:

Genders also get jealous when the other has too popular a name. Each of the following names has had the other gender in the Top 1,000 during some stretch of the past (click on a name to see its history with the opposite gender). 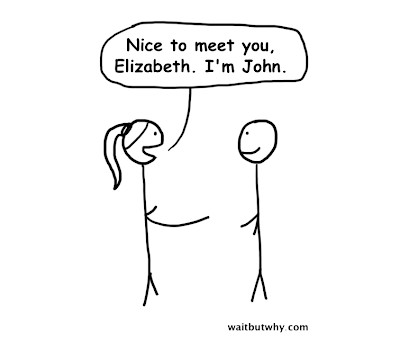 And now, many of the most popular baby names are popular with both genders, as if each gender can’t handle the other one innovating without being included.

I know a lot about names right now.

I’ll leave you today with this puzzle:

Wait But Why posts regularly. They send each post out by email to over 300,000 people—enter your email here and they’ll put you on the list (they only send a few emails each month). If you like this, check out Taming the Mammoth: Why You Should Stop Caring What Other People Think, Why Procrastinators Procrastinate, andHow to Pick Your Life Partner. You can also follow Wait But Why on Facebook and Twitter. 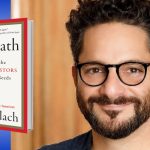 If Nietzsche Were a Narwhal: What Animal Intelligence Reveals About Human Stupidity
Most Read 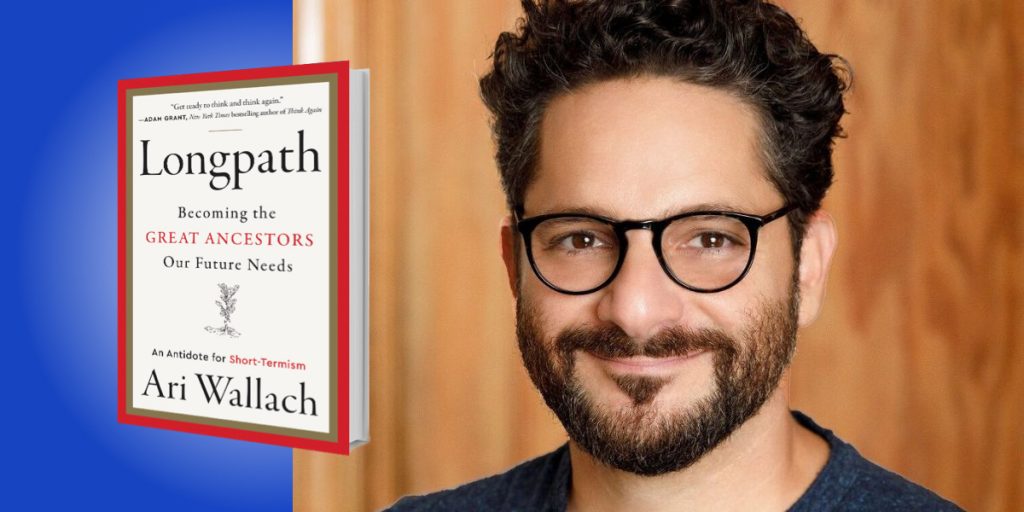 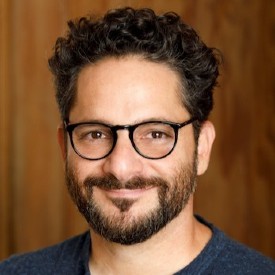 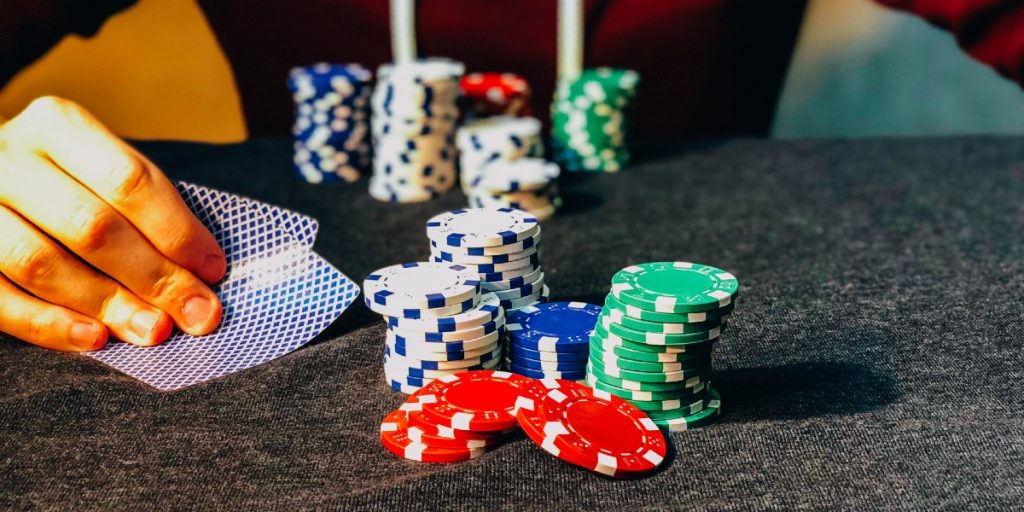 “It’s hard for us to see that we’re not supposed to keep going up the mountain anymore.”