How Malcolm Gladwell Always Gets the Real Story 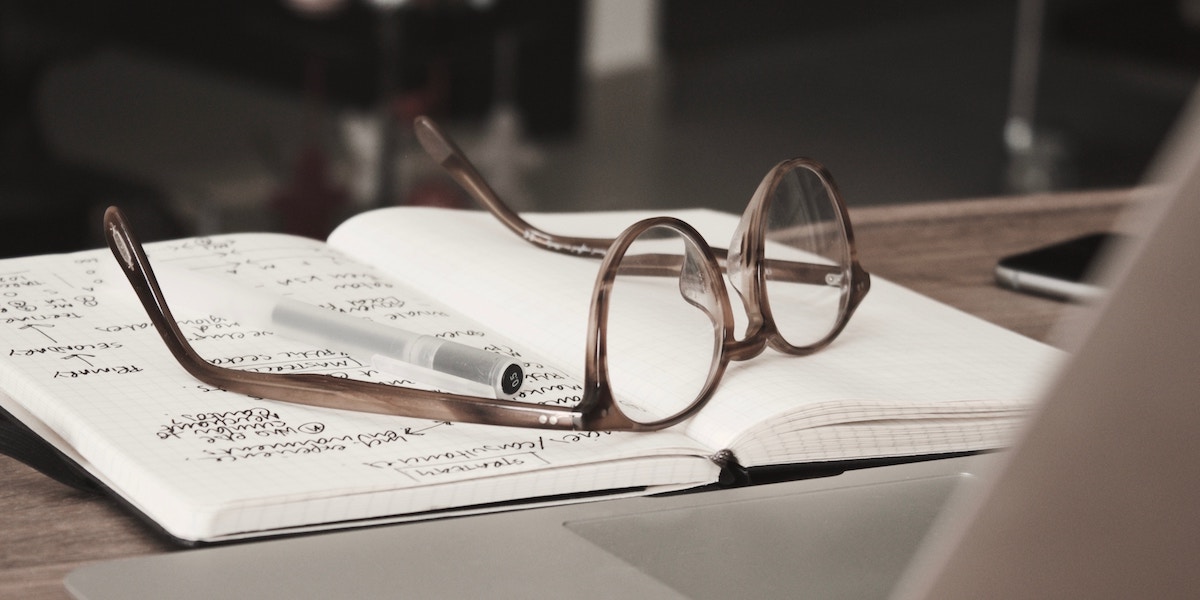 Malcolm Gladwell is an internationally bestselling author, the host of the Revisionist History podcast, and a curator of the Next Big Idea Club. Steven Johnson is the host of the American Innovations podcast and the bestselling author of eleven books, including most recently, Farsighted: How We Make the Decisions That Matter the Most. He recently sat down with Malcolm at Betaworks Studios in New York City to discuss what it takes to discover and tell a story that the world wants to hear.

Malcolm: I don’t think so. I remember being in conversation with you years ago, and you described your process of note-gathering, and I remember being just amazed, because I don’t have a process. I sometimes scribble notes, email them to myself, and put them in a file called “Ideas.” Then I go back and I look at them, but I rarely write enough to be able to decipher it a month later. I ran across one recently that had lots of exclamation points, so clearly it seemed exciting at the time, but it was gibberish.

So, I don’t have a system, but I circle back over the same stories [again and again] because there’s always way more depth to them. When I’m writing about something, my assumption is that almost everyone who has written about it before didn’t do a good job.

Pick a famous court case, and read the popular press about it. In 98% of the cases, you’ll discover that the people who wrote about it didn’t actually attend the trial, read the transcript of the trial, or interview anyone. People are lazy. And once you realize that people are lazy, you don’t have to have any magical story-finding abilities—you just have to read the transcript.

Steven: Right. When I’m interviewing people and they’re at the top of their field—say they’re a surgeon, a nurse, a scientist, a lawyer, whoever they are—the fascinating thing about those conversations is that those people often don’t realize the most interesting thing in their work, or the thing that would be most interesting to an ordinary reader.

Because they’re working at the very edges of their field, working on all of these new problems that haven’t been solved yet—but the problem that was solved four or five years ago that’s incredibly boring to them, you’re like, “Wait, that was an incredible nugget of information!” It’s that weird process of listening to someone talk who’s an expert in something, and kind of ignoring what they think is interesting, finding that little extra bit, and figuring out a way to convey that to an audience. That’s the fun part, and it’s something you do wonderfully.

Malcolm: I started this music podcast Broken Record, and in the first episode I’m interviewing Rick Rubin. Rick was once the DJ for the Beastie Boys, and he was telling the story of their inaugural tour, when they opened for Madonna. At the time, Madonna was in her bubblegum phase—her audience was 12-year-old girls and their moms. So I was like, “Wait a minute, Rick, so the Beastie Boys would be in some concert hall doing their thing, and they’re [performing for] a bunch of 12-year-old girls with their moms? What was their reaction?”

And it was clear that he hadn’t thought about it for 30 years. So many weird things happen in the life of someone like that, that he no longer classifies that as strange. Whereas to me, that is deeply hilarious.

So he’s like, “Yeah, everyone just kind of looked at them with their mouths open.” I was like, “Well, did you hang out with Madonna afterwards?” He goes, “Oh, yeah.” The visual is just so fantastic, but he had no [sense of it]. It was just his life.

So I totally agree—the magical thing about interviewing people is looking at their life through a different lens.

To watch the rest of Malcolm Gladwell’s conversation with Steven Johnson, join the Next Big Idea Club today!