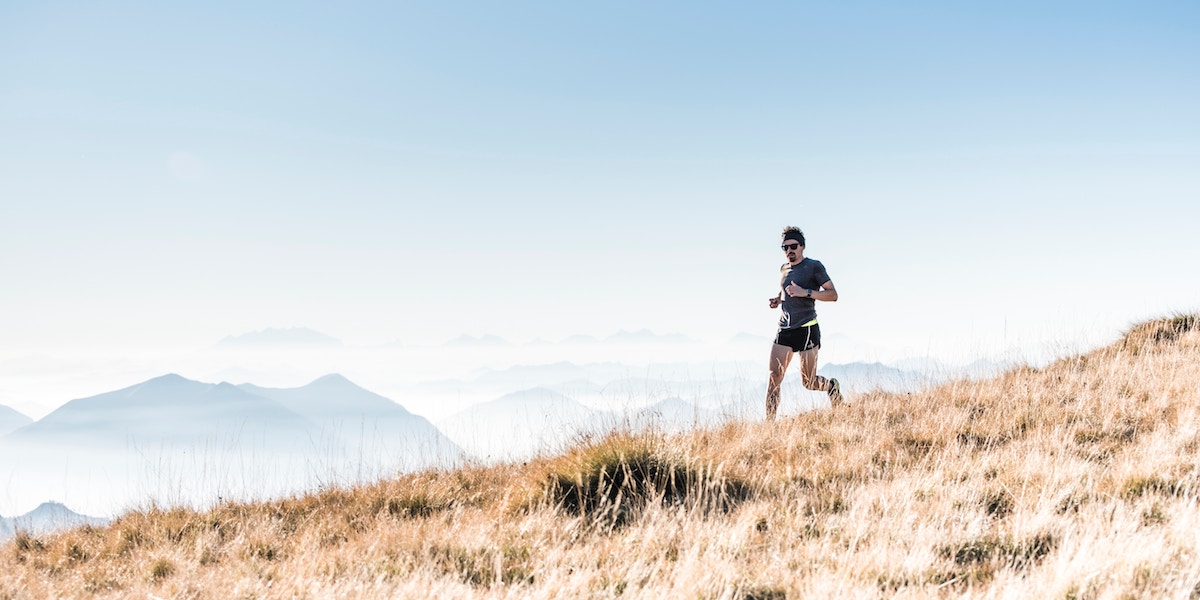 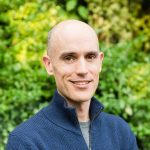 Malcolm Gladwell is a bestselling author, the host of the Revisionist History podcast, and a curator of the Next Big Idea Club. Alex Hutchinson is a former physicist whose latest book, Endure: Mind, Body, and the Curiously Elastic Limits of Human Performance, is an official Next Big Idea Club selection. The two recently sat down to discuss how top athletes push themselves to achieve, and why learning to endure pain comes with some surprising benefits.

This excerpt of the conversation has been edited. To view the unedited excerpt, click the video below.

This conversation originally appeared on Quartz.