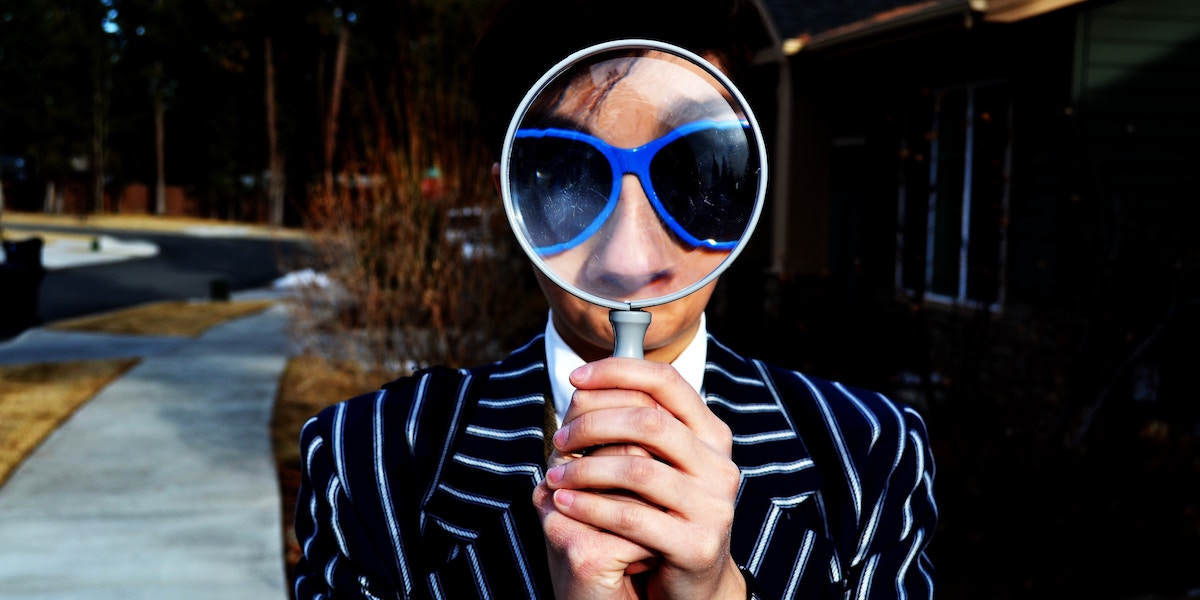 Simon Sinek is a bestselling author and leadership expert whose TED Talk, “How Great Leaders Inspire Action,” has been viewed over 40 million times, making it one of the most popular TED Talks of all time. He recently joined Jordan Harbinger on The Jordan Harbinger Show to discuss how the power of “why” can transform the way we work, set goals, and live our lives.

Jordan: It’s always nice and cushy to say, “I love delivering great content to people that helps them improve their lives.” That’s [my show’s] mission, but that’s not the feeling I have when I’m creating this stuff.

Simon: That’s not your Why—that’s just what you do. That’s what the show is. [If] adding more intonation to your voice when describing what you do doesn’t turn it into a cause—”What we want to do is bring great content…”—[then] no, it’s still what you do. Purpose and cause are why you make sacrifices for this, and it’s why your friends, your colleagues, and your audience love you. Your show is simply one of the things you’re doing that brings your cause to life. What happens if you don’t have a show? Do you not have a Why anymore? Of course you do.

Take me for example—my Why is to inspire people to do the things that inspire them, so that together, each of us can change our world for the better. Now, I can do that in a million ways—I can write a book, I can give a talk, I can give advice to someone. That’s who I am as a friend, as a brother, as a son. That’s who I am, and my opportunity is to find creative ways to inject life into it.

The problem is, too many people define their value based on their job. [I could] simply say, “I like writing books, and I want to write books that people want to read.” But what if I stopped writing books? Retirees have this problem. They literally lose their whole identity, because they spent 30 years building themselves up to do this one thing, to be this one thing. But we are worth more than the work that we do. The work that we do is supposed to reflect who we are and what our worth is.

Jordan: When my other show ended abruptly, I went through a few days of asking myself, “Have I lost this part of who I am? Have I lost the Why?” I had the retiree problem. But you’re right, I didn’t really lose my Why—I just didn’t have my thumb on it. I was conflating the Why with the method of delivery.

Simon: You never lost your Why. I would argue that you never had a sense of it. You weren’t able to put it into words before, and you confused the passion you had for what you did for the reason why you started doing it in the first place.

Jordan: Exactly, and I feel like that happens a lot with creative people, like if you suddenly find that you can’t sing anymore, or you can’t dance anymore, or you can’t act in the same way that you used to. You hear about this with athletes, too, even an athlete that retires. They feel lost because it’s like, “Well, am I still a basketball player? I don’t play for the NBA anymore—I play in my backyard with my kids.”

Simon: This is fairly frequent when individual athletes set themselves on the path to become the greatest in their sport. Once they achieve the goal that they’ve set their whole life in motion to achieve, their immediate reaction is actually depression. Andre Agassi became the greatest tennis player of all time, and his immediate reaction was depression. Michael Phelps became the most medaled Olympian in history, and the reaction shortly after was depression. They’ve spent their whole life trying to achieve this one thing, and when they get there, they realize, “What comes next?”

“They’ve spent their whole life trying to achieve this one thing, and when they get there, they realize, ‘What comes next?’”

You see this in business all the time: “I want to be a millionaire.” “Okay, you made your first million.” “Well, I’m not that happy—but maybe if I make two million…” “Okay, you made two million.” “I still don’t have that feeling. Maybe I’ll make five million…” We confuse the thing that brought us joy in the first place; it was all the hard work that gave us this incredible sense of accomplishment.

In other words, it was never the promotion—it’s the journey to get that promotion. And this is what Why does—it gives you a sense of the whole thing, rather than just the individual milestones.

Jordan: I predict that you’re going to see a lot of people after the Olympics going, “I got a gold medal, and now I don’t know what to do with myself.”

Simon: [There was] a study where they asked elite athletes, “Would you be willing to die within five years if you could be guaranteed your goal?” Over half of them said yes. They thought that the gold was more important than living.

Simon: Let’s just think about that for a moment, and then take a step back and think of them as exaggerated versions of us.

Jordan: Just like any human condition, we all have a little bit of that in us. There’s probably some measure of the population that would say, “If I could just get my company to this level, or if I could be at the top of this corporate ladder, then I would give up ten years of my life.” And what we don’t realize is that a lot of people are making this trade—we just don’t do it consciously. We might not be thinking, “I’m going to die in five years,” but if you’re working 100-hour weeks, and you have no family and no life…

Simon: You can take it further than that. Despite the fact that we have better medicine than we’ve ever had, we’ve seen a profound increase of stress-related disorders and diseases over the past decades. People are dying from these things—which include some cancers, diabetes, and heart disease—and they’re attributed to increases of stress. The primary source of stress in our lives is work, which means that the organizations—or at least, the leadership environments that are being fostered—are literally killing people. And because it doesn’t happen overnight, you don’t see the deleterious effects compounding. It’s like, eating a Big Mac does nothing, eating two Big Macs does nothing—but do that every day, and you’ll die young. Our jobs are literally killing us.

Jordan: How do I know if my level of ambition is healthy or deleterious?

“There’s no such thing as ‘winning’ business.”

Simon: When you hear about one of your colleagues getting a promotion, are you angry or happy for them? Do you publicly say, “Congratulations,” then close the door and be like, “Oh, that is so unfair”? It happens all the time, getting angry at someone for getting the promotion that you deserve. I can guarantee you that all of us have been given promotions that probably were better deserved by somebody else.

Gratitude, being grateful for every promotion or recognition that we get, is probably a good place to start. And understand that there’s no “winning”—we apply finite constructions to what is basically an infinite game. There’s no such thing as “winning” business. There is only ahead and behind, and sometimes we’re ahead, and sometimes we’re behind. And amazingly, the best way to stay ahead is allowing others to help us, and being willing to help others.

And there’s no such thing as “winning” life; you can be the most powerful person in the world with more money than anybody else, and when you die, you just die, and you leave it all behind. You didn’t “win” life—it just continues without you. And the same is true in business—how many companies do we miss? Does anybody miss Circuit City? They went bankrupt, and we went on with our lives. Like, who actually cares?