Why Google Can’t Give You All the Answers 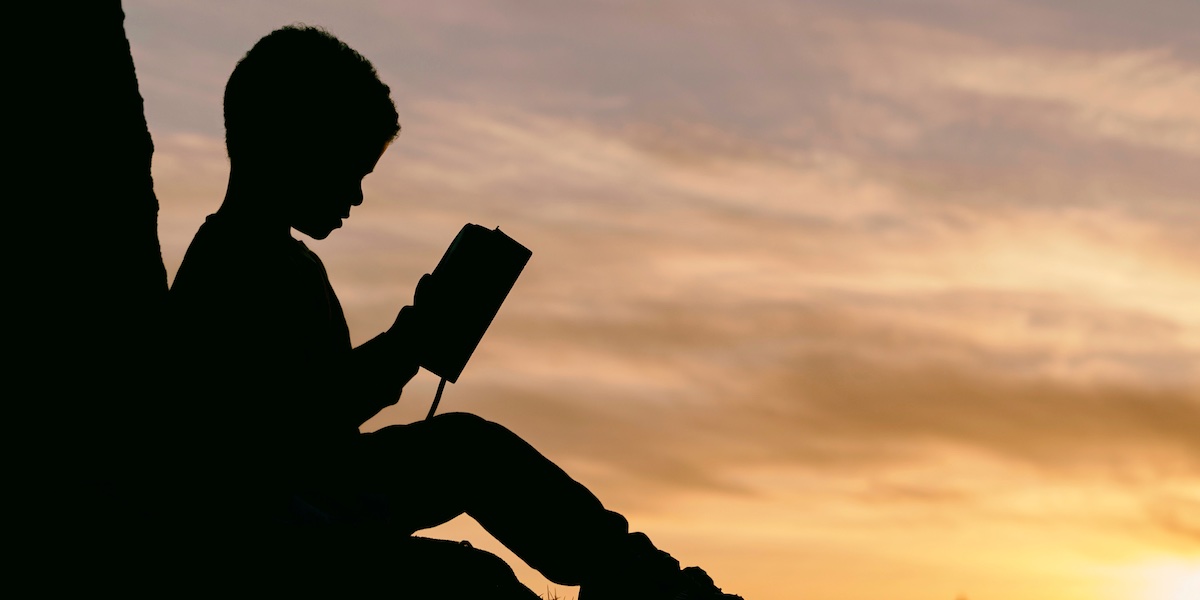 William Poundstone is the author of fourteen books, including Big Secrets, Are You Smart Enough to Work at Google? and, most recently, Head in the Cloud: Why Knowing Things Still Matters When Facts Are So Easy to Look Up. He recently sat down with Heleo’s Editorial Director Panio Gianopoulos to discuss the limitations of Google, questionable gun safety buffs, and why our approach to knowledge itself needs to change with the times.

Panio: You argue that there’s still value in knowing facts in a world where facts are very easy to look up. So what value is there?

William: You really need to have this baseline in order to make use of all the online resources. What Google really can’t tell you is what you ought to be looking up. You have to know enough to craft proper searches, to get the context of things, and that’s very hard to get otherwise.

Panio: You write that “You can’t Google a point of view,” which I thought was an amazing insight. Google’s great for superficial things like, “How many countries are there in Africa?” But it can’t tell you anything substantive.

William: It’s good at answering simple, factual questions. It can lead you to articles that can help to build your knowledge, but it can’t get you to think about something and come to a considered opinion. Every new technology offers new opportunities, but also new procedures that you have to devise in order to make the most of it. What people have to realize is that these considered opinions are something that you have to do on your own.

Panio: If you think back to 30 years ago, you could go to the library and look something up. Even though that [process] has shortened to a fraction of a second, you still fundamentally don’t know the thing. That’s what education is for, right? You wouldn’t say, “Well, I don’t need to know American history, because I can just walk to the library and look it up when I need it.”

William: Yeah, but it’s your knowledge of American history that’s going to inform your political opinions and how you vote. Almost no one says, “Oh, there’s an election next week. I’m going to go to the Internet and learn about American history and the issues.” People really don’t do that. They tend to assume that they know everything they need to know, and they tend not to take advantage of the Internet and other sources. So in that sense, you really do have to have that contextual knowledge.

“Every new technology offers new opportunities, but also new procedures that you have to devise in order to make the most of it.”

Panio: That leads to the Dunning-Kruger effect.

William: Yes. This is basically the observation that you have to be pretty well-informed to understand how ill-informed you actually are, and if unfortunately, you are very ignorant or incompetent in a particular field, you’re not going to really that. This is named for two psychologists then at Cornell, David Dunning and Justin Kruger, and they did a number of funny but scary experiments on this. They would ask people how much they knew about driving, and of course, everyone thinks they’re a good driver.

You find this in every imaginable field, [like] students predicting whether or not they did well on a test. We think we know more than we do, and for that reason, we figure, “I don’t need to look this up. I’m pretty well informed.” But actually, we’re not.

Panio: That’s one of those findings—it seems like there’s one from science every couple years— where it confirms your anecdotal experience, i.e. the person who thinks they know everything actually knows very little.

William: “The ignorant airhead,” as David Dunning told me, “is someone we all work with, we all know.” In that sense, it really does ring a chord.

Panio: In general, as you accrue more knowledge, you realize that things are more complex and nuanced than you first knew, so it’s only natural that your own confidence would erode. You realize, “There are all these things that I didn’t know that I now know, so one can infer that there is more stuff that I don’t know.”

William: It’s been a theme of philosophy going back to Plato, that what you’ve gained from education is learning how little you know. But as people assume that they can just look everything up, we all tend to fall victim to the Dunning-Kruger effect.

Panio: One of the big themes in the book is that knowledge also has a practical value. It correlates to increases in financial and professional success, increased interest in health and wellness. I know it’s sticky territory because there’s a question of causation versus correlation, but it did seem to come up again and again, right?

William: Yeah. I found that there were a lot of correlations between factual knowledge and household income, self-reported health, and many other things. It’s hard to say why this is, but it was certainly not just in academic topics. The more you knew about sports, for example, the more money that you and your family were likely to be making. I’m not sure what this means, but my best guess is that if you are interested in sports, you’re well-integrated into American culture. You take interest in what other people are interested in, even if you’re not such a sports person yourself. And if you’re able to empathize with other people, that’s a good sign in a lot of different ways, and it could lead to career advancement.

Panio: You have this very funny and sort of alarming litany of the things that American millennials don’t know. For example, they don’t who wrote the Canterbury Tales or 1984. They can’t name anyone who shot a U.S. president, they don’t know who invented the telegraph. They can’t identify Karl Marx in a photo. It’s this onslaught of things people don’t know anymore.

But they do know other, contemporary things, so is this a matter of technology, or just the natural erosion of the cultural relevance of things? If they don’t know who Elvis is anymore, it’s like, “Well of course they don’t, because no one talks about Elvis anymore. But they know Kanye.”

William: I think the cultural relevance thing is the biggest part of the answer. Time goes on, so a lot of things that were considered important to know at one point are considered less important now, and they’re replaced by different things.

But what gets lost in that conversation is that there is no such thing as totally non-contextual skills. You have to know some facts, some specifics, in order to ground those skills and really be able to use them. So it is useful to have a broad but sometimes superficial knowledge of a lot of different topics, because that helps you to map what you don’t know and what it is that you’re going to have to look up.

Panio: When it comes to education, there was that big push for the Common Core curriculum. I thought that was a push towards more critical thinking and more conceptual thinking, but apparently it was about learning facts.

William: It is definitely fact-based. It’s basically a list of particular facts that they think you should know at each particular age group. It’s been distorted in the media, but it’s pretty basic in terms of saying, first graders should know where Mesopotamia is and why it was important. Things like that. The only objection I’d have is that it is pretty difficult. It’s asking a lot of younger people to know all this stuff.

Panio: Did you see any correlation between knowledge and happiness?

Panio: They can also lead to some degree of happiness. They create the circumstances for it.

William: There have been famous studies by Daniel Kahneman showing that if you make an upper middle class income, about $75,000 a year, you’ll be happier than if you’re making less than that. But making a lot more than $75,000 does not really increase your happiness.

Panio: And you have that great anecdote about the guy who won that lottery for $16 million or so, and he did the smart thing by agreeing to get them in 26 annual payments. And then he just destroyed his life anyway.

William: He ended up on food stamps. The sad thing is it’s not just that one anecdote. This has happened again and again.

Panio: So what do you suggest for people going forward? Do we stop relying on Google? Do we read more books, make flashcards? Is there an overall strategy for us?

William: I look at the correlation between particular media sources and how much people tend to know. Everyone is saying that it’s great to have customizable media, [in which] you can go into Google news and say, “I’m interested in these topics and not these topics.” So you just get stories geared to your own particular interests. But if you do that, you become very narrow.

What I find is that the best things tend to be more legacy media. Things like newspapers, radio, podcasts, which are kind of like radio, where there’s a beginning, a middle, and an end, where some editor is saying, “We think this is a good mix of things that you should be hearing about.” When you’re willing to lend a certain amount of attention to that, you end up knowing a lot more than the people who figure, “Oh, I can just decide what I’m interested in.”