Why Wanting to Be a Popular Leader Is Selfish 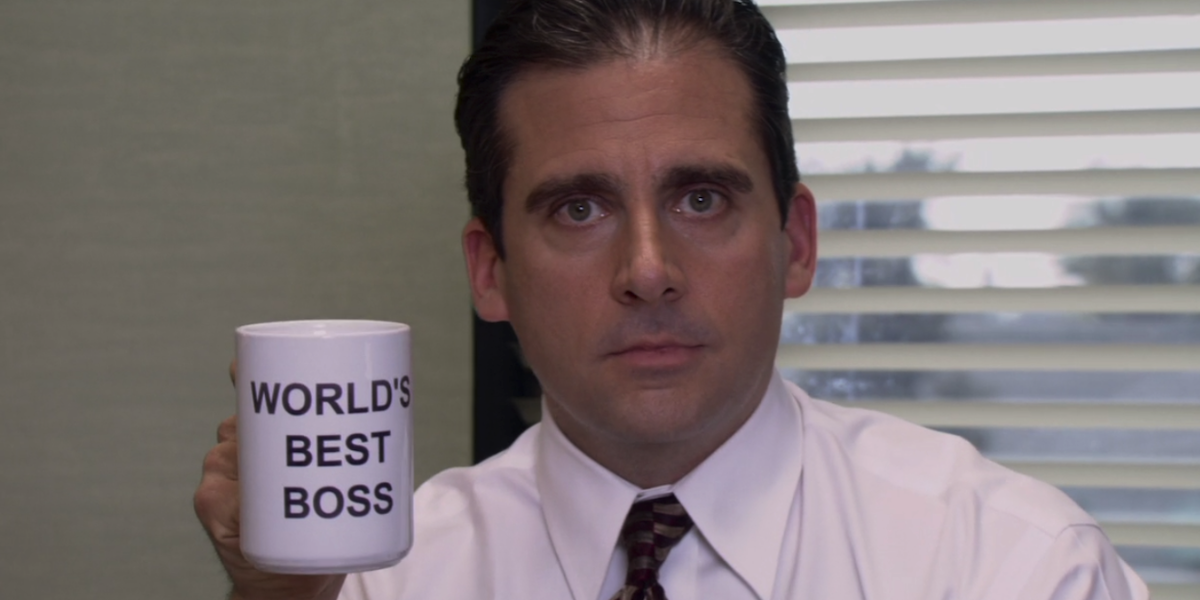 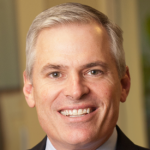 Patrick Lencioni is a CEO, a leadership consultant, and the author of 11 books which have sold over 5 million copies around the world. His writing on management and organizational health has been featured in the Wall Street Journal, USA Today, Harvard Business Review, and more. He recently sat down with Ryan Hawk on the Learning Leader Show to discuss how to become the cultural change you wish to see in the office, and why the best leaders are not always the most popular.

Ryan: What must a great leader do?

Patrick: There’s a lot of leaders who carry a preconceived notion of why they want to become a leader, and if they have that notion, they’re never going to create a healthy organization, because they’re not going to want to do what leaders must do. It’s the concept of, “Is this a reward or a responsibility?” [Say] a guy becomes an NFL player—do they go, “Wow, I finally made it to the NFL. That’s the end of a lot of hard work, and now I get to live the life,” or do they go, “I’m going to have to work my butt off, because this is a huge responsibility”? The difference between those two mindsets is everything.

The question is: Do you think your life is about to get harder, or easier? Some leaders go, “Okay, now that I’m the CEO, I have to sign up for all the hard things. I have to have a difficult conversation with people. I have to go to meetings that I don’t want to be at, and make them great. I have to do unpleasant things for the good of the organization.” Whereas half of them, or more, say, “Hey, I don’t have to do any of that stuff anymore. I can skip that now, because I’m in charge. Nobody’s going to make me.”

But you cannot afford to avoid discomfort. Being a leader is uncomfortable. Every day, you’re going to do things that you would rather not. When people go into a job and say, “Boy, I want to avoid discomfort. I want to go home at night feeling comfortable and relaxed, rather than tired for having stepped into the void”—if you’re not willing to enter the danger as a leader—your organization is going to unravel.

I think that has to do with telling people things that they might not want to hear, but it’s in their best interest, and the best interest of the organization. They may not like you, and when you say that, they may not appreciate it—they might even be frustrated at you. And you have to have the security and self-confidence to say, “I did what was right for them, even if it makes me feel kind of bad right now.”

“Is this a reward or a responsibility?”

Ryan: I think of the best coaches, leaders, and managers I’ve ever worked for, and there were moments when I definitely disliked them, and I felt like they were overly hard on me. I think specifically of my high school football coach—other than my dad, he’s the best coach I’ve ever played for. And the reason is because he believed there was so much more potential in me, way more than I thought I had. He believed, and I started believing him. He pushed, and pushed, and pushed, and when I made mistakes, he was super hard on me. He made it very uncomfortable on a daily basis. I would even score six touchdowns in a game, set a school record, and we would talk about the fact that I made a couple of mistakes. He was very hard on me, but it was what I needed.

So I think about all the coaches, all the leaders, and I love him the most—even though I might have hated him at times—because he got the most out of me.

Patrick: The best coaches, the best teachers, were the ones that were kind of tough: “I can’t believe he assigned this! I can’t believe she’s making me do this!” And at the end of the semester, you’re like, “I learned a ton, and I’m going to be better for it.”

Ryan: You’ve said that the best manager you ever had was Sally. What was so great about her?

Patrick: She demanded a lot of me, and did push me in a slightly unreasonable way, but she was a very kind person, [even though] in the moment, sometimes it was like, “Oh my gosh, what are you doing?” As a result of that, I became more than I thought I could, because she saw that potential in me.

She put my well-being and my performance ahead of her own popularity. You see this in teachers and coaches—they’re like, “I want to be the most-liked coach.” So they tell people what they want to hear, but it just doesn’t work out.

Ryan: That reminds me of this story Kim Scott told me about Steve Jobs and Jony Ive. They were designing something, and Steve came in and spoke to Jony and his team, and he berated them. He killed them, and when he and Jony walked out of the meeting room, Jony said, “Steve, what are you doing? You can’t do that. They’re going to be upset.”

“I used to be the kind of person who didn’t push. I wanted people to like me . . . But one day I realized that I was being selfish—I was putting my feelings, and my reputation, ahead of their best interest.”

And Steve said, “What are you doing? It’s your responsibility to give them that feedback. You did a bad job.” Jony said, “[Well,] they need to like me,” and Steve said, “You are so vain. You just want to be liked, and that’s not what’s best for them in the long term.”

[That being said,] I don’t agree with every aspect of Steve Jobs—his creative genius allowed him to do some things that we should not emulate. People think you can just berate people all the time, but that’s not caring for people.

Patrick: Yeah, you have to purify your intentions in the moment, and be intentional about it.

Ryan: Right, and I think you earn a little bit of respect through being competent. My high school coach earned that ability to be very direct, because he was the smartest person in the room by a mile, and he also prepared more than anyone I’d ever seen in my life.

I’ve also had bad bosses, who were lazy and incompetent, and had not earned the right to treat me that way. So you have to have a high level of competence, and show that you’re working and preparing yourself to have earned the ability to lead in that manner.

Patrick: Absolutely. I loved [the part] about Steve Jobs saying, “You’re so vain.” Because I used to be the kind of person who didn’t push. I wanted people to like me, and I used to think I did that for their benefit. But one day I realized that I was being selfish—I was putting my feelings, and my reputation, ahead of their best interest. I know this even as a parent—I love when my kids love me, but sometimes I have to say to them, “You’re going to do this, and even if you’re pissed at me, it’s going to be good for you.”

Ryan: Recently I’ve been talking with a number of great writers like Dan Coyle who have written about culture. What are some of the keys to building the culture that you want?

Patrick: I think what it comes down to is this: Leaders have to be very intentional about the behaviors they want from people, because culture lives in the behaviors of people. And more than anything else, they have to be brutally intolerant of behavior that violates that culture.

“So if you want a culture, identify the behaviors you want, and live them at the top. It’s impossible for them not to take root.”

Chick-fil-A has an extraordinary culture. When I go there and talk to their executives, here’s what happens: If I’m sitting down to eat, I’ll be talking to somebody, and I’ll turn around, and one of the senior executives is clearing my plate. I was there for a meeting recently, and [before I left] for the airport, one of the owners goes and gets a sack full of apples, oranges, bananas, and granola bars, and says, “Hey, Pat. I noticed that you didn’t get a chance to eat very much. You could take this on the plane! It will be a good snack for you.”

He’s that down-to-earth, humble, and caring. When they’re clearing your plate and asking about your family, they don’t need to say anything else. People watch their behavior, and it permeates the whole place. So many companies put posters on the wall, and then the executives are like, “Yeah, we don’t have to do that.” People know it, and it becomes empty.

So if you want a culture, identify the behaviors you want, and live them at the top. It’s impossible for them not to take root.

Ryan: [Right now] I’m teaming up with people who have this great culture at a place called Brixey and Meyer. Doug Meyer was recently stopped at the grocery store, and the person who stopped him said, “Hey Doug, I empty the trash for your building.” Doug spent 20 minutes in the grocery store thanking her, and talking to her, and asking questions about her, and being genuinely curious about what her life is like. She’s not even an employee of the company—she’s just hired to take out the trash. That embodies leadership at the top. He’s living the culture.

And that is not just a soft skill—it’s a necessary ingredient to long-term, sustained excellence. That doesn’t mean that you don’t make mistakes, or that you haven’t done stupid things from time to time. But that is how cultures get built—by genuinely caring about other people.