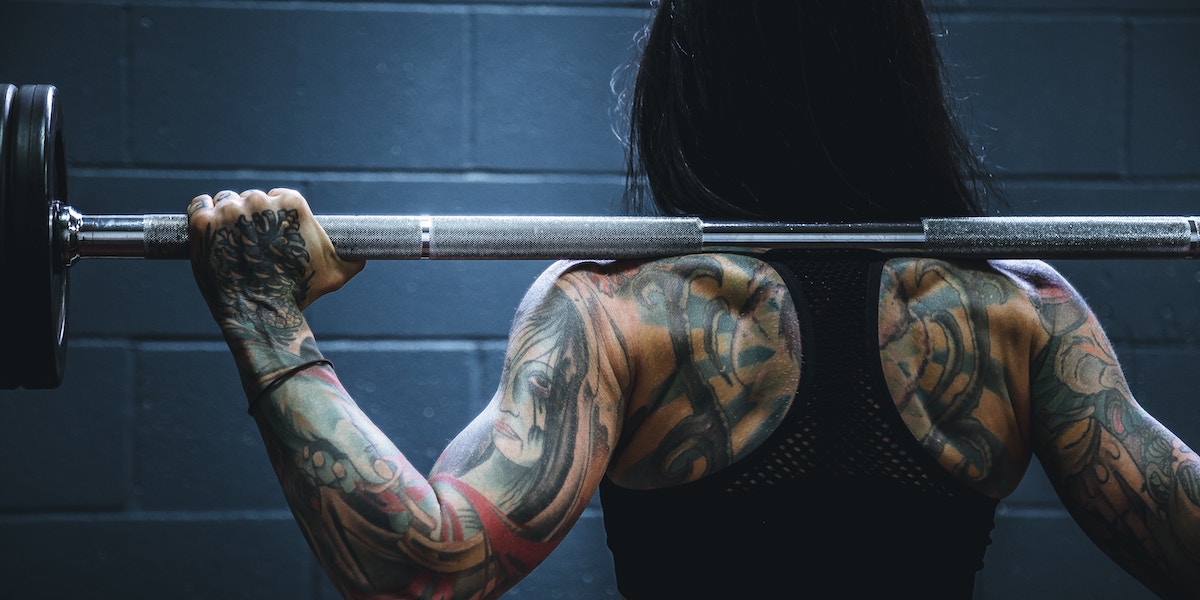 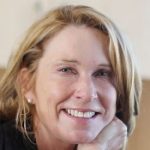 Wendy Wood is Provost Professor of Psychology and Business at the University of Southern California. She is widely considered the world’s leading expert on habits, and her recent book, Good Habits, Bad Habits: The Science of Making Positive Changes That Stick, was an official Next Big Idea Club selection. She recently sat down with Next Big Idea Club founder Rufus Griscom to discuss the surprising truth about willpower, and how we can all cultivate better, healthier habits.

Adam: I’ve known you for a long time as the world’s leading expert on habits. Why did you write a book about them?

Wendy: Because the research in this area has been moving so fast, and we’ve learned so much in the last decade about how habits function, and how we can change them. There’s an awful lot in the science literature about it, but I wasn’t seeing it on the bookshelves. So that’s what I wanted to do in writing this book—explain to people how habits work.

Adam: Can you walk me through the science of habits, and in particular, the idea that maybe willpower is not all it’s cracked up to be?

Wendy: We have a sense of ourselves and who we are, and that’s part of our decision-making, conscious, aware selves. But there’s other neural circuitry that gets involved when we repeat a behavior over and over in a stable context, and get a reward for it. When you get a reward, your brain releases the neurotransmitter dopamine, and that works for a very brief time to connect together what’s currently in memory—where you were, and what you did in order to get that reward. Ultimately, if you repeat that same behavior over and over, you learn these mental shortcuts of, what’s the best thing to do in this context to get that same reward? That’s how habits form. So habits are what help people persist, and that’s very different from consciousness, willpower, and decision-making.

Because we only know the conscious part of ourselves, we think that willpower is how we persist. But some work from the past couple of years has shown that even people who have high levels of willpower are not exerting willpower as they go around living their successful lives. Instead, they form habits to automate good behavior.

So it’s sort of like what writers do. As a successful writer yourself, I’m sure you have times when you write or places where you write. And you structure it into your day, so the question of whether or not you’re going to write never even arises. Of course, we all have good writing days and bad writing days, and that takes conscious thought and deliberation. But actually getting there and making yourself write—you’ve automated that. That’s part of your habit. All successful authors have some writing habit—they might write a certain number of words per day, or a certain number of pages, or for a certain amount of time. We have to do this if we’re going to repeat behaviors successfully.

Adam: How do I know if a habit is good or bad for me? Because most of the habits that I assume are good are habits that I enjoy, and the bad habits are the ones that generally feel unpleasant. But sometimes the consequences of a habit are not the same as the experience of executing the habit. So do you have a way of teasing them apart?

The way I define good and bad habits is simply whether a particular behavior is consistent with your current goals. So say you’re at work, and you don’t have time to go get lunch. So you go to the vending machine, you get yourself a pack of those mini donuts, and you eat them. That works for you today because you’re no longer quite so hungry. You didn’t have to leave work, and you were able to make all your meetings, so that’s a good decision today.

“Habits become a shortcut, and they’re activated by the cues around us.”

But you do that a few times, and you start noticing that it has health consequences. You might gain a little weight, you might feel kind of sluggish after the sugar high has gone—it isn’t really consistent with your health goals. So what started off as an okay, one-off thing becomes something that is really not a good habit to maintain, because it’s not beneficial for your health.

And that’s where the challenge sets in, because when it’s crunch time, you have to go to your next meeting, and you’re hungry, what are you going to do? Well, what comes to mind are the vending machine donuts. Habits become a shortcut, and they’re activated by the cues around us. They typically come to mind faster than any decision you could make, which is why they’re kind of sneaky—they’re there before you have made a decision to do something better. If you have time, you can always stop yourself and say, “No, I’m not going to do it this time.” But that takes energy, and it takes thought.

Adam: What’s the difference between a habit and an addiction?

Wendy: I think habits are the behavioral program that underlies an addiction. But there’s so much more that goes along with addictions, a lot of thoughtful drug-seeking and creative decision-making—how to get the drugs, how to keep using. So habit is part of addiction, but not all of it.

The parts of addiction that are habits—the behavioral program that you have practiced over and over again—are cued by the environments around us, just like typical habits. I think that’s partly why so many of these treatments that people go to, where they take you out of your everyday context and give you a chance to stop using, so often don’t work. It’s because you learn not to use in a different context than the one you typically live in. So you stop using and go back to everyday life, but all those cues are still there—and they keep bringing drug use to mind. I think that’s partly why addictions are tough to control through those programs.