7 Ways to Get a Good Night’s Sleep, According to Neuroscience 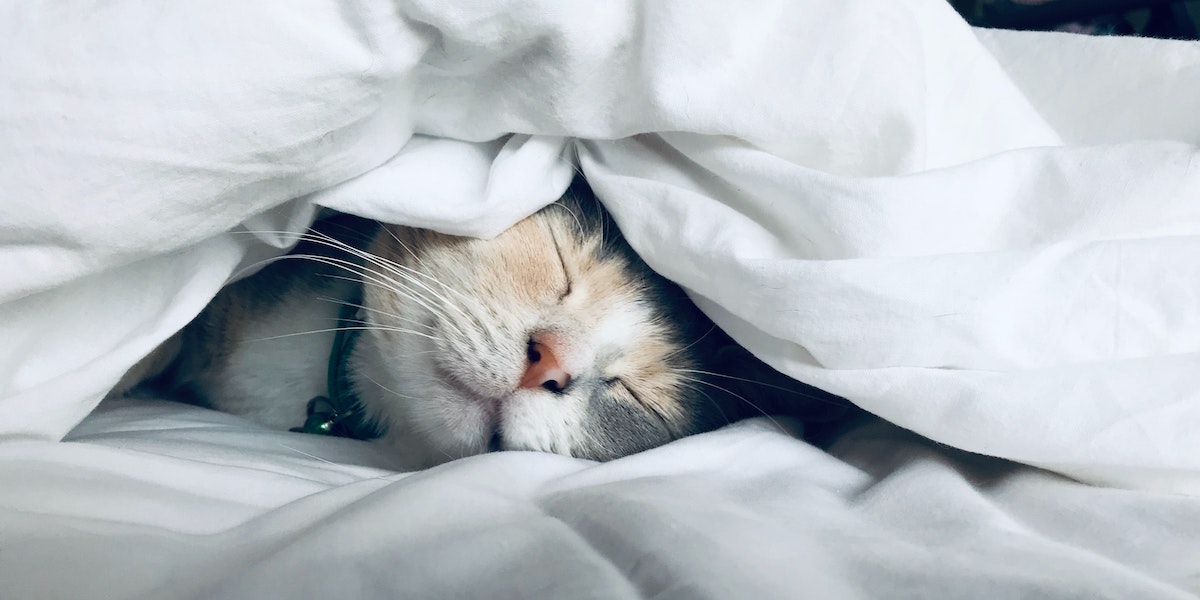 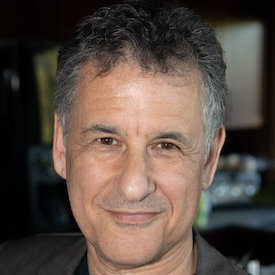 Daniel J. Levitin is a neuroscientist, cognitive psychologist, and bestselling author. He is Founding Dean of Arts & Humanities at the Minerva Schools at KGI in San Francisco, and Professor Emeritus of psychology and neuroscience at McGill University.

When his latest book, Successful Aging, was selected for the latest season of the Next Big Idea Club, Daniel stopped by NBIC headquarters to offer an exclusive set of insights, one of which we’re proud to share below.

The idea that older adults need less sleep is a myth. They do tend to get less sleep, but they still need eight hours like the rest of us. (You may have heard about people who can get by on fewer than five hours of sleep a night without major impairment, but it is a tiny proportion of the population—less than half of 1 percent. General Stanley McChrystal appears to be one of them.)

Unfortunately, thanks to a host of disruptions and diversions, including electric lighting, cell phones and laptops, longer work hours, anxiety, alcohol, and caffeine use, about half of adults sleep less than seven hours a night.

This is problematic for a number of reasons. Healthy, productive sleep allows the body to engage in essential cellular repair mechanisms, process difficult emotions, and replenish our energy levels. Too little sleep (or, perhaps counterintuitively, too much sleep), impairs problem-solving, attention to detail, memory, motivation, and reasoning, and increases cumulative stress levels. People who sleep less than seven hours a night or more than ten are at increased risk for hypertension, and sleep duration of less than six hours or more than nine is associated with increased prevalence of diabetes and impaired glucose tolerance. Finally, sleep deprivation is now strongly associated with Alzheimer’s.

The causes of sleep disruptions in older adults include a decreased amplitude of the circadian rhythms generated by the SCN (the timekeeper in the brain), the degradation of neural signaling in the aging brain, and impairments in melatonin production. In fact, more than 40 percent of people over sixty-five report sleep problems. For instance, night-time sleep is often interrupted by frequent awakenings (sleep fragmentation); these interruptions become more frequent in the early-morning hours, and it can become more and more difficult to get back to sleep.

Given the time-dependent nature of hormonal release schedules, what is the most important thing about sleep? To go to bed at the same time every night, and wake up at the same time every morning—even on weekends. This may mean forgoing late parties if you’re an early bird, or missing early-morning events if you’re a night owl. By the time you reach sixty-five or so, you may begin to notice that inconsistency becomes even more punishing. Even a slight change to the schedule—staying up an hour later than usual, for instance—can affect your memory, alertness, and immune system for days.

For proper sleep hygiene, I recommend following these 7 steps. They apply to people of any age, but as we get older, it can become increasingly necessary to be strict about them.

1. Start getting ready for bed about two hours before sleep time. Stop watching TV, using computers, tablets, smartphones, or other sources of blue light (daylight wavelengths) that could cause your brain to produce wake-up hormones. Instead, do something that helps you relax—a warm bath, reading, listening to music, whatever works for you.

2. Ensure that the room you sleep in is completely dark. If you have a clock, charger, or other device that emits blue light, cover it up. Make sure that your curtains block out both daylight and any artificial light that may come into the bedroom.

3. Sleep in a cool room if possible.

4. Help to keep your sleep and wake cycle synchronized properly by getting sunlight in the morning—even on a cloudy day, the wavelengths you need can activate the pineal gland. A simulated dawn (blue-light) lamp for fifteen to thirty minutes in the morning can help.

5. Write in a journal before bedtime. Recent research shows that it helps you relax, and can improve memory. It’s especially effective if you write a quick to-do list for tomorrow—worrying about incomplete future tasks is a significant contributor to difficulty falling asleep.

6. Don’t rely on sleeping pills for more than one or two nights. The sleep they induce is less productive and less restorative than natural sleep.