What Mark Cuban Can Teach You About Selling Your Idea 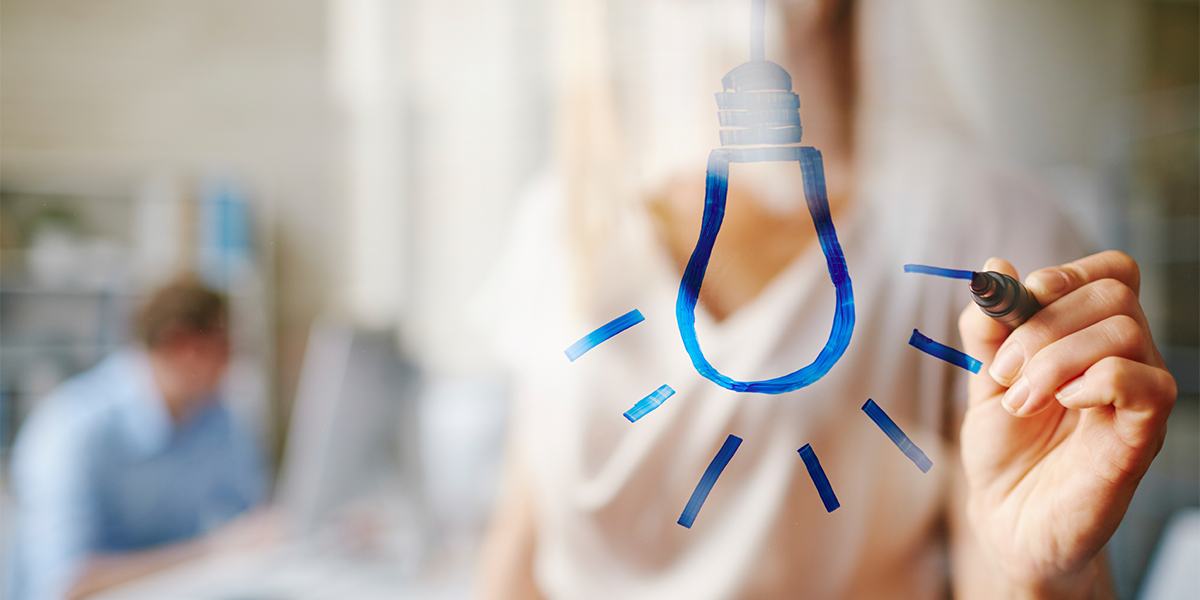 Sometime this year, you pitched a new idea to someone. If you’re an entrepreneur, you probably tried to convince an investor to fund your startup. If you’re an employee, you might have asked your boss to support improved working conditions or better parental leave policies. If you’re a leader, chances are you encouraged your team to take a risk on innovation or test-drive a new technology.

If your idea fell on deaf ears, you’re not alone. A dozen publishers turned downHarry Potter—it was apparently too long for a children’s book. (If anything, it was too short.) Movie studios rejectedStar Wars and Titanic; Seinfeld was nearly cancelled by NBC for being a show about nothing, when it was really a show about everything. Excite declined to shell out $1.6 million for a little search engine called Google. How many other great ideas are sitting on the cutting room floor? And what can you do to get yours heard?

Last month I published a book, Originals, about how we can improve at championing our ideas. I wanted to learn from the best, so I sat down with entrepreneurs who mastered the pitch, made billions, and became investors themselves. Now they’re on the other side of the table—they spend their days listening to other people’s pitches. And I couldn’t resist turning the tables on them.

Mark Cuban sold Broadcast.com to Yahoo!, owns the Dallas Mavericks and Landmark Theatres, and has invested about $20 million in entrepreneurs on Shark Tank. Reid Hoffman founded LinkedIn, got it funded by Greylock with a powerful pitch, and then became a partner there; his investments include Airbnb and Facebook.

When I asked them to demonstrate a pitch, three common themes jumped out at me.

1. Spell out the Problem, Not Just the Solution

When you pitch an idea, you suffer from the curse of knowledge: you’ve spent days, months or years thinking about the problem. It’s so crystal-clear in your mind that you lose sight of how it sounds to other people. Before people will believe that your idea will make the world better, you have to explain what’s wrong with the world right now.

Mark pitched his appCyber Dust. He warned us that when sending an email or text message, “The minute you hit send, you no longer own that message, but you are still completely responsible for it—for the rest of your life. How scary is that?”

Reid pitched a scholarship fund to help people build technical skills. He started by mapping out the problem: despite “mammoth growth of tech jobs that are highly valuable,” they’re going mostly to white men. Next, he described why the current solutions were incomplete: six-week boot camps exist to teach technical skills, but they’re too expensive to solve the inclusion problem. Only then did he unfold his vision for a scholarship fund via Opportunity@Work.

This isn’t unique to entrepreneurs. In his most famous speech, Martin Luther King, Jr. spent more than 11 minutes denouncing the injustice of today before revealing his dream for tomorrow. As communication expert Nancy Duarteexplains, you have to show people what’s unacceptable about “what is” before they’ll get excited about “what could be.”

“I’ve sat down with people who lectured to me for an hour about entrepreneurship,” Reid lamented. It’s not much more effective to deliver a monologue and then ask “So what do you think?” Great entrepreneurs involve him in a dialogue: “How do you think I should solve this particular problem?” That sends a clear message: “I’m not just trying to get your money, I’m actually trying to treat you as a partner. I am also intellectually alive and learning… Pitching is a collaboration.”

Management professor Kim Elsbach watched 50 different Hollywood executives “catch” dozens of pitches from Hollywood screenwriters. She found that many successful screenwriters “create a level playing field by engaging the catcher in a kind of knowledge duet.” Right off the bat, screenwriters started with a question to draw in the executives, like this:

Of course, you don’t always have the chance for that kind of ping-pong back and forth. I asked Reid to deliver a monologue, but he still made the audience feel part of the pitch. Notice the inclusive language: “We have a serious inclusion problem;” “How do we solve that now?” “Let’s create a scholarship fund that will be focused on diversity.”

Mark Cuban did something similar. Whereas Reid talked to the audience as if they were on his team, Mark spoke directly to the audience about how his app could solve their problem, and challenged them to reflect on it. “Every message you send expands your digital footprint… anybody can take anything that you’ve said, add a little context, and turn you into a monster. Download Cyber Dust, you’ll have access to me, I’ll answer your questions, and you’ll also protect yourself, and protect your future… Every time you send a message, I want you to think to yourself, ‘I no longer own this, but I am responsible for it for the rest of my life.’”

In Originals, I wrote about an entrepreneur, Rufus Griscom, who pitched his startup Babble by telling investors three reasons not to invest. He landed over $3 million in funding—and then sold his company to Disney two years later for $40 million with a slide “Five reasons you shouldn’t buy Babble.”

He showed he was honest and balanced, and conveyed confidence: if he was willing to speak openly about the downsides of his business, it must have some pretty substantial upsides.

Reid told me he wished more entrepreneurs would acknowledge the limitations of their idea. “Part of that collaborative pitching is to say, ‘Here are the risks that I see in this business, and here is what I am doing to solve them.” He’s impressed when entrepreneurs say “If you don’t believe what I believe about the business, then don’t invest… As much as I want your money, we have to be coordinated.”

“The very worst judge of your abilities is you,” Mark said. “We lie to ourselves… You have to look at yourself as if you were competing against yourself. If I were trying to put Mark Cuban out of business, what would I do?”

When I asked him what we should do if we really wanted to put him out of business, he didn’t hesitate to respond: “Quit.”

The world doesn’t suffer from a shortage of great ideas. It suffers from a shortage of knowledge about how to communicate them. By outlining the problem before the solution, involving the audience and acknowledging the limitations of your idea, you can gain more allies.

This post is far from perfect. I would’ve liked to cover what to do after you get rejected. I would have loved to include a video of a conversation with an entrepreneur-turned-investor who wasn’t a white man. And it would have been fascinating to see Reid and Mark pitch the same idea so we could compare their strategies directly. But I hope you found something interesting, and something you can apply next time you pitch an idea.

Adam Grant is a Wharton professor and the #1 New York Times bestselling author of Originals: How Non-Conformists Move the World. His free monthly newsletter on work and psychology is at www.adamgrant.net