Advice from a Master Procrastinator 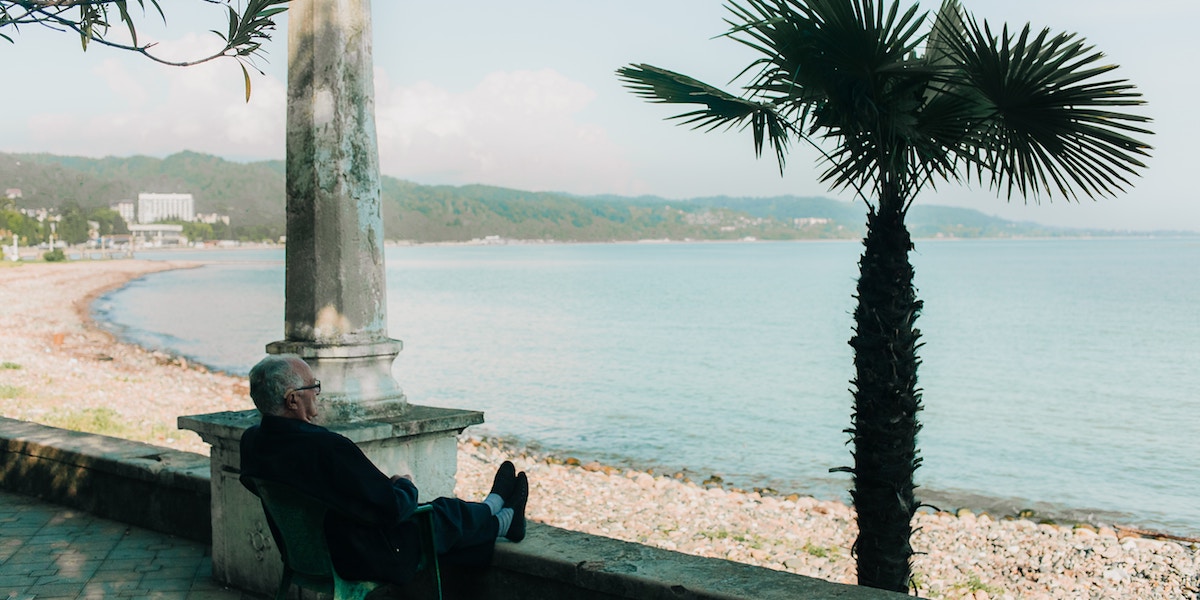 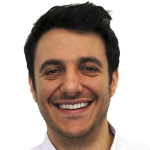 Tim Urban is the writer behind the popular blog, Wait But Why, which features highly researched, hyper-longform prose on topics from procrastination to artificial intelligence, accompanied by quirky, everyman illustrations. His TED Talk, “Inside the Mind of a Master Procrastinator,” has over 29 million views. He recently joined Ryan Hawk, host of The Learning Leader Show, to discuss what drives his curiosity and leadership philosophy.

This conversation has been edited and condensed. To listen to Tim and Ryan’s full conversation, click here.

Ryan: How would you describe what you do?

Tim: I write the [long-form illustrated] blog Wait But Why. I try to get to the bottom of every topic I take on. Sometimes the posts get really long, but I keep it light with illustrations and colloquial language so that it’s something I would want to read.

The topics vary considerably, so I get to reinvent what I’m doing every couple of weeks. Once I finally start to be comfortable with [what I’m writing], it’s time to change topics. I’m back at the bottom of the mountain and I have to go and climb up the mountain again. I’m learning. Sometimes it can be a little bit grueling, but it’s a healthy system for me—it continues to force me to start with a blank slate. I have no choice but to be humble, because I start every topic not knowing anything about what I think about it, or what the deal is with it. That helps me to continue to keep it fresh and not to get too comfortable.

Ryan: How do you decide what to write about? What’s your process?

Tim: It comes from noticing things. It doesn’t take crazy ingenuity to end up with a huge list of potentially good topics. It just takes the habit of writing down a potentially good topic when it comes up in conversation, as a thought in your head, or in a movie you’re watching. For each new topic, I look through the list.

Tim: Yes. That was the very first post. My headlines, I’m proud to say, have gotten a little bit less clickbait-y since then. But what has stayed the same, since the beginning, is that Wait But Why is the anti-short-form, super clickbait-y stuff—but it is sometimes tempting with headlines to go there.

Ryan: You got a ton of response from readers. It’s really funny. You mix in incredible humor with the written word, plus the stick figure illustrations. Where does this humor come from when it comes to writing and illustrating your posts?

Tim: I’m rarely writing a pure comedy post, but there are a couple where the intent is to just make people laugh. Most of the time, though, it’s more of a spectrum [between] serious and light. As far as the stick drawings go, those are almost always in the vein of poking fun at stuff. There’s an inherent tongue-in-cheek absurdity if you’re drawing stick figures. If a drawing could do the work of what I’m about to say, I draw.

Ryan: Your TED Talk, “Inside the Mind of a Master Procrastinator,” has over 29 million views. You wrote a great post about how you prepared for it, and some of the struggles you had, and how scared you were. I loved how open and honest you were. I’d love to hear about the whole process.

Tim: It started when we got a really generous donation [to Wait But Why’s Patreon] from Chris Anderson, the owner and curator of TED. So, I emailed him and he wrote back and said he’s been reading Wait But Why and likes it. We went back and forth a little, and he ended up saying, “We should talk about [having] you do a TED Talk. Why don’t we get dinner?”

We got dinner one night, and it was great. His job is the best job in the world. He gets to go and find people who are doing things he likes, and get them to give the best talk of their life. So he said, “Look, let’s get you on the stage this year,” which was only six months away. I started thinking about potential topics—the Fermi paradox, which I wrote a post on, or artificial intelligence. And then another obvious potential [topic] was procrastination, just because it was a topic that really resonated with readers. I think a lot of different kinds of people can connect to it, and it’s one of the few things I feel like an expert on. I am as good a person as any to talk about the experience, not the solution.

I, in typical form, procrastinated on making that decision until about two months before the talk. Then I went through the fairly excruciating process of procrastinating the writing process for the talk. It’s not the kind of thing where I can cram at the end, write something good and get it up there, like on the site. No, you have to finish the writing well before the talk so you have time to practice and memorize, so you don’t freeze on the stage.

What a nightmare, right? I was lucky to have a friend, Adam Grant, who is a super productive person, the opposite of me. He found out I was doing a talk and said, because he’s doing a talk at the same conference, that we should schedule a rehearsal. That was great because it gave me an early jolt of panic. I had to get something ready for that.

Ryan: I’ve watched Adam’s speech, and he calls himself a pre-crastinator, meaning he gets things done way early. But your [TED Talk] went really well. How has your life changed since it’s been online?

“Every kind of creative pursuit [starts] with the first kind of confidence—if you don’t have that internal confidence, you don’t do it.”

One of the coolest things that happened is that Elon Musk took notice of it, and I ended up writing a four-part series about Elon and his companies. That ended up being really long—95,000 total words, and it took 6 months. I was able to get on the phone with him every couple of weeks and have a pretty extensive chat about the questions that had built up as I was writing. I think the access they gave me allowed those posts to be special, and have some information that you’re not going to find in other places.

Ryan: I bet. I have one more question—I love the art and science of leadership, and am very passionate about learning on a daily basis. When you first heard that phrase, “learning leader,” what was the first thing that popped into your mind?

Tim: So, I wrote a post called “The Cook and The Chef,” about why Elon is so much more successful than everyone else. It’s not just because he’s smarter, or richer, or more ambitious—it’s because of the way he thinks. Whether it’s entrepreneurial leaders or scientists, the geniuses—Feynman and Einstein and Newton—they all sound the same in their quotes. They have this weird mixture of humility and confidence. I think that it’s an important distinction—humility is the opposite of arrogance, and confidence is the opposite of insecurity. They’re very different things.

The ideal place to be in life—whether you’re a writer, or an entrepreneur, or just a person figuring out how to go on a date—is to have that mixture of humility and open-minded confidence. A learning leader has this mix. Curiosity is born from that humility, and leadership [indicates] that kind of confidence.

Read for more big ideas like this? Join the Next Big Idea Club today!