An Evolutionary Approach to Brainstorming 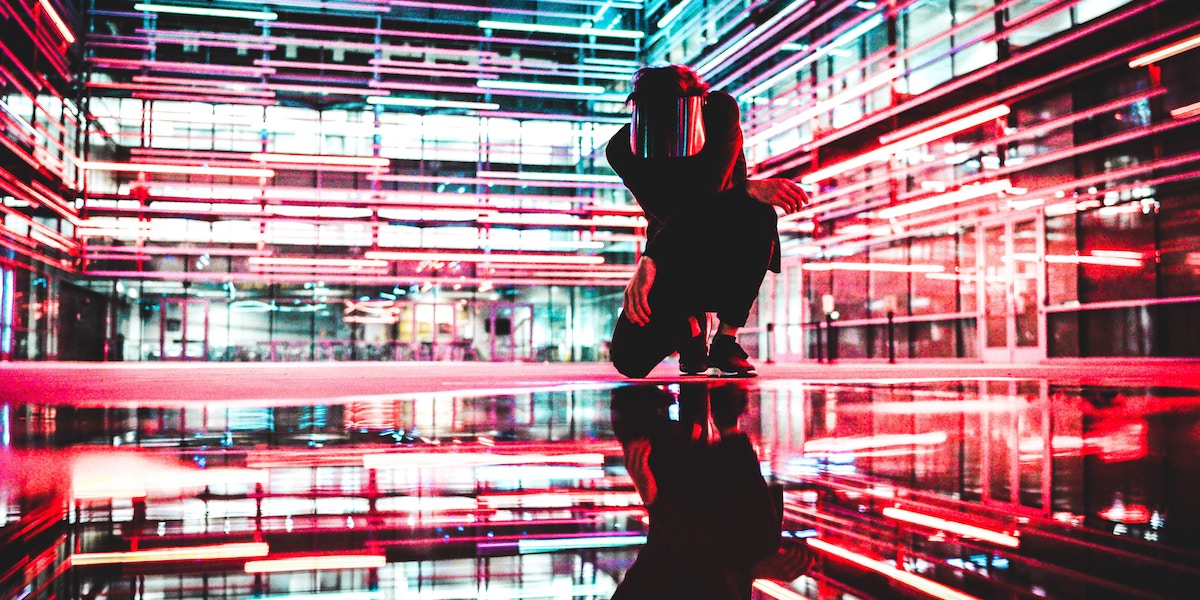 Psychologist Barry Schwartz is best known for his immensely popular TED Talk and his book The Paradox of Choice. His latest book, Why We Work, dives into questions of motivation and meaningful work. He recently joined Ryan Hawk, host of The Learning Leader Show, to discuss what having too much of a good thing means for our digitally engaged world and how to stay engaged in an ever-changing economy.

This conversation has been edited and condensed. To listen to Barry and Ryan’s full conversation, click here.

Ryan: One of the topics I wanted to touch on was your book titled Why We Work. It really answers the question of what motivates us to work. What was the thesis behind that book?

Barry: There’s an ideology in American society—in most industrial societies—that we work for pay. As long as people are paid adequately, what you have them do doesn’t matter. Then you can just organize work in the most efficient way possible.

There’s a lot of evidence out there that when you have “enlightened workplaces,” people do better work. Nonetheless, the overwhelming majority of people around the world are either unengaged or actively disengaged from the work that they do. So we’re having a big negative impact on the quality of people’s lives, and we’re also leaving money on the table, because we’re not getting the most engaged and productive work we could.

Ryan: Leaders of organizations [often] say “Hey, we need to bring together some of our brightest minds within this company to come up with a great new idea” in brainstorming sessions. I’m curious about how we can potentially improve our filters for this, because some of the items will be truly valuable and relevant, and some will not. How do we improve idea creation within a group of people? And also minimize second-guessing if they decide not to use someone’s idea?

Barry: I think second-guessing in a context like this is a good thing. We’re going to be wrong most of the time when we’re trying to push in a new direction, or imagine what the future demands of us. Evolution provides a good analogy. Evolutionary change is largely driven by genetic mutation. The overwhelming majority of the time, these mutations are not adaptive improvements. They’re a failure—so most genetic mutations lead to death. But when they work, we evolve. The mantra in Silicon Valley is to fail fast—they don’t mind if people fail, they just don’t want to invest a huge amount of time and resources in innovations that end up being useless.

“We’re going to be wrong most of the time when we’re trying to push in a new direction or imagine what the future demands of us.”

If you are trying to see into the future, you just have to expect that most of the time, what you see won’t actually appear. It’s not a waste to brainstorm and come up with ideas that don’t work. The things you reject influence the direction that you take with the things that you accept.

I also think that it’s a bad idea in general to sit down with your people and say, “Now we have to come up with something new.” I would much rather have organizations asking what the world actually needs, and then figuring out how to provide it. What made Google such an extraordinary achievement is that they diagnosed a real problem, and then they solved it. And they solved it in a way that was far better than anyone could ever have dreamt possible. If you sit down with your organization and ask yourself, “What does the world need, and how can we provide it?,” even the failures are worth pursuing.

“The things you reject influence the direction that you take with the things that you accept.”

Ryan: What do you think is the future of work? Kevin Kelly, and other futurists that I’ve spoken with, have stated that the world will be full of contractors, meaning that individuals will work for six different companies at the exact same time. What are your thoughts on that?

Barry: Well, who knows? That seems to be possible, and the question is, “Is this good or bad?” What’s good about it is that people really get to pick and choose what kind of work they do, and who they do it for. What’s bad is that it creates people as isolated islands. There is no community that they’re a part of. We get a lot of our community connection from the people we work with, and if you’re a contractor, the people you work with today and the people you work with tomorrow are going to be different people.

There are a lot of people at this transitional moment who increasingly are able to work from home—they save the commute, they can work in their pajamas, there are lots of things about it that are fantastic. But what happens after a while they discover that they feel isolated—they miss the social content.

Now, as I’ve said before in connection with modern media, people adapt. The young generation may solve all those problems.