Buying Yourself Better: How Transformational Ideals Change the Way We Shop 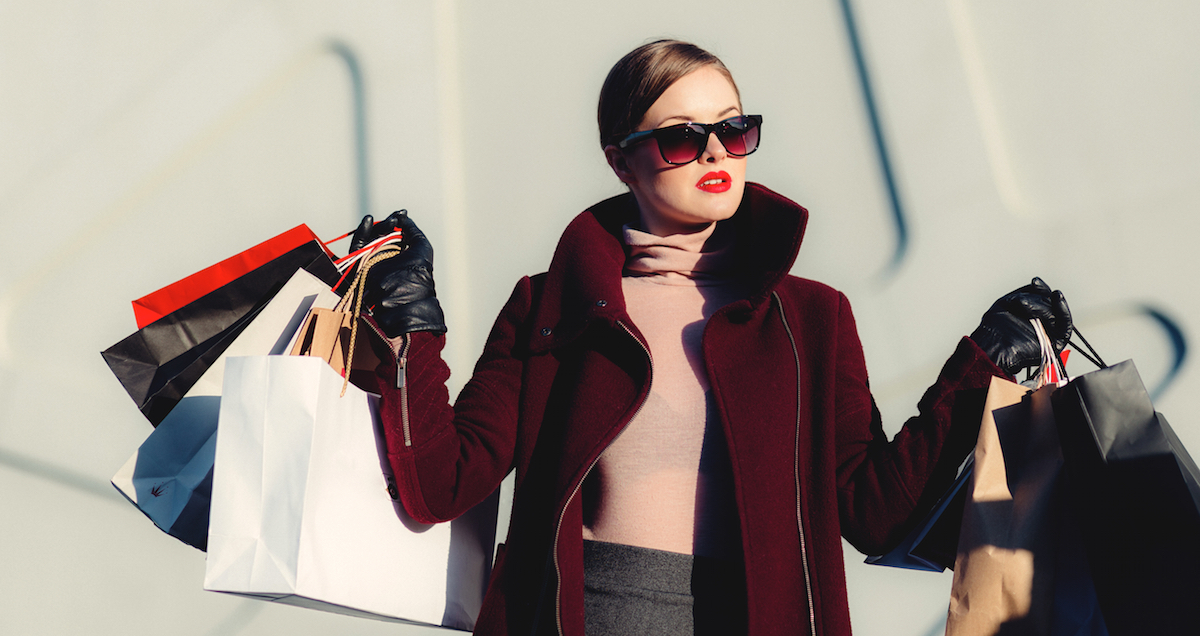 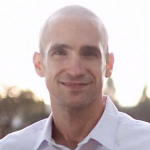 Nir Eyal is an entrepreneur, educator, and author of the Wall Street Journal bestseller Hooked: How to Build Habit-Forming Products. He recently joined Tara-Nicholle Nelson, author of The Transformational Consumer:Fuel a Lifelong Love Affair with Your Customers by Helping Them Get Healthier, Wealthier, and Wiser, for a Heleo Conversation on buying habits, the power of change, and why more people are adding activism to their purchasing decisions.

Tara-Nicholle: Transformational consumers are people who see life as a series of projects to change their own behavior for the healthier, wealthier, and wiser. They tend to be early adopters, because they know that behavior change is hard and is the linchpin in getting to the good life, so they’re constantly looking for products, services, tools, and content that will help them make those hard changes.

They’re early adopters, they’re experimenters, they’re influential on the buying behavior of the people around them. Their personal brands tend to be built around the fact that they’re always changing. If you’ve ever been both vegan and paleo at different times in your life, you’re probably a transformational consumer. Entrepreneurs are likely to be transformational consumers.

Nir: Why do you think there’s so many more of these type of consumers? Is this a demographic thing, a zeitgeist? Why do they want to transform themselves?

“People have wanted to make changes since humans have existed—you can see Old Testament biblical texts around people looking to God to be healthier, to live longer. What’s unique about this era is we can actually access that stuff.”

Tara-Nicholle: The era of the internet and the app allow people to access content, whether it’s success stories, personalities, or the actual tools to make these changes. I think people have wanted to make changes since humans have existed—you can see Old Testament biblical texts around people looking to God to be healthier, to live longer. What’s unique about this era is we can actually access that stuff. If my parents wanted to start a business and didn’t know anything about business, they would’ve had to know someone who had done it, or go to the library and check out a book. It was harder to figure out how to do things. Now, we get the steady cadence of content all the time that stokes our belief that we can do it.

Nir: So where do you start? Do you start with who the customer wants to transform into?

Tara-Nicholle: You have to start with rethinking what you sell: from the actual product to a form of transformation. You’re selling the solution, the transformation of people, not customers or avatars or personas.

One example is Trulia, where I used to work. We were a real estate search engine, but we consistently internally talked about what we existed to do: help people make wise decisions on the largest purchase they’ll ever make. That lens shift changes a lot about the way you think about serving your customers.

Nir: You’re helping them fulfill their identity. They want to be a well-informed consumer. If I’m going to buy a house, I don’t want to be a sucker, I want to be someone who made a wise decision.

Tara-Nicholle: Right. That expands the ways in which we could fulfill our mission as a company, from serving really good listing data to creating an original content program. On the blog we ran—the world’s most-read real estate blog for years—we weren’t posting content about the brand. We were posting solution-oriented content that solved our customers’ problems.

You start with understanding the problem that you solve a little bit differently, then you move to redefining your customer from the people who buy your thing to anyone that’s trying to solve the problem that you exist to solve. Then you map their [problem-solving] journey, seeking to understand the moments where they have questions, and where they go to get those questions answered. You’re seeking to understand their natural language patterns. What mental frames do they have built around the subject matter? Often it’s very different than the way companies talk about their own business.

Nir: Right. Many times, it’s very hard for people to tell you, “I’d like to become the kind of person who does this and that.” They can’t articulate that. How do we dive deeper?

We would go to their homes and meet with them, talk with them a little bit, and observe. We would go into their kitchens, into their pantries, into their fridges. We would drive through the drive-thru with them and go to the gym with them and pick up the differences between what people tell you and what they actually do. One woman who was really struggling with weight kept saying she enjoyed a paleo diet, and she was feeling like it worked well, but she still had a hard time. We went to her fridge and in the fridge there were a half dozen quart size mason jars with colored liquid in them. I asked her, “What is that?” She said, “It’s Jolly Rancher vodka.”

I was like, “That is not a paleo food item.” There’s 12 Jolly Ranchers in each jar. That’s the thing: you do have to both talk to people and observe people in their natural environments.

Nir: How do you reconcile? Here’s this woman who wants to lose weight, wants to become the kind of person who stays fit, and then she’s got this contradictory part of her life.

Tara-Nicholle: She’s a human being.

Nir: Is the goal of your product to figure out what part of the user identity you want to help them transform into?

“‘Transformational’ is healthier, wealthier and wiser, and wise includes wanting to be a better citizen of the world. You’re going to increasingly see as a transformational consumer trend that demand, practicing everyday activism.”

Tara-Nicholle: It is more that we seek to understand their resistance points, sticking points, and pain points. Also, we spot patterns: you can see the things that helped someone who used to be in her situation get out of that situation. We started to see that people, as they begin to cook more, as they got social, people in their lives got onboard with it. That was a big issue for her.

Nir: So who’s doing this well? What kind of companies really understand how to help customers transform?

Tara-Nicholle: Some of the collaborative consumption companies do this really well. Airbnb perceives both their hosts and their guests as transformational consumers. Some of the big brands would surprise you: Target, CVS. CVS stopped selling tobacco products in part because they didn’t want people who were there to buy smoking cessation products to have to pass the cigarettes on the way.

The framework is also very useful for helping you understand what people will want and demand as you move forward, which data doesn’t. Data’s pretty retrospective. We’re seeing a lot of consumers crying out for manifesto marketing in this era of leadership crisis in our country. Customers are wanting to know how the companies that they patronize feel about issues that may or may not have to do with what they actually sell.

You saw that in the first week of this administration with the Uber and Lyft issue. When customers are organically coming up with hashtags, delete this and download that, that’s a sign. “Transformational” is healthier, wealthier and wiser, and wise includes wanting to be a better citizen of the world. You’re going to increasingly see as a transformational consumer trend that demand, practicing everyday activism.