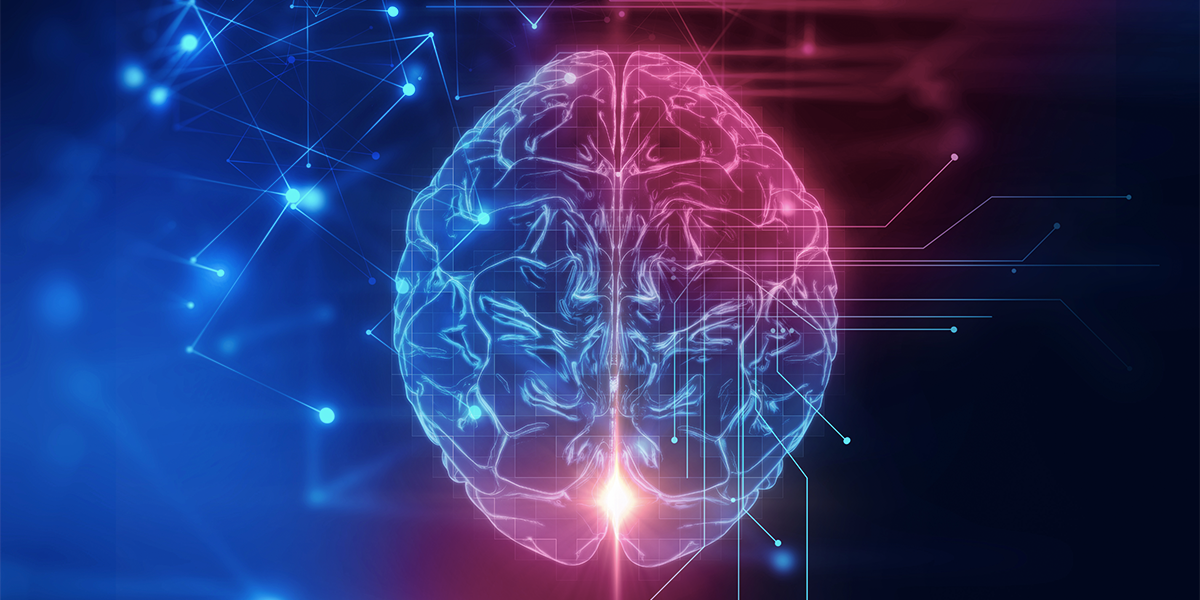 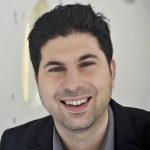 As we likely all learned in elementary school, Thomas Edison invented the light bulb… right? Sort of, says best-selling science historian Steven Johnson. It turns out that the story of genius is more complicated than we think. Steven sat down with psychologist Scott Barry Kaufman, scientific director of the Imagination Institute, to discuss how creativity, innovation and genius truly happen.

This conversation has been excerpted from the “Open Minds” video series on American Express OPEN forum®. View the complete video and series for more on creativity.

The history of the light bulb, for instance—every kid learns that Thomas Edison invented the light bulb. It’s ingrained in your head as a school kid. But there were 15 different people inventing the light bulb in the same period of time. Edison ended up making the first commercially successful light bulb, but the ideas that made a light bulb imaginable in the first place were very much in a network of people whose work Edison was fully aware of. He even bought some of the patents for some of the work that they’d done. He also assembled a very multidisciplinary team to help him turn the light bulb into a viable commercial product.

Johnson: One thing I think is really fascinating and it’s been central to your work is how much recent neuroscience has illuminated how creativity works in the brain, and the imagination network of the brain. This is one of the most important new insights in our understanding of how the mind works in the last 20 or 30 years. It’s all about creativity.

Kaufman: For a very long time in the field of cognitive neuroscience there was this focus on what’s called the Executive Attention Network. It was really important for focusing on a task, for getting stuff done and implementing. And don’t get me wrong, it is extraordinarily important. Ask anyone who has great difficulty concentrating what that experience is like and it’s not a great experience. In fact, there is this research at Harvard showing that a wandering mind is an unhappy mind. Being able to control your mind is important.

Ice becomes the second largest export in the United States behind cotton. This guy has this genius idea, transforms our economy, becomes a multi-millionaire because of this, and he gets the idea by traveling to the South and to the Caribbean as a 19-year-old who’d grown up in Boston, and he’s looking around in this new environment and thinking, “Wow. There’s no ice here.”

If you lived in the Caribbean in 1800, you would’ve never seen ice. It was just not possible to make ice and it never got below freezing there. He has this insight: “If I could get ice down to this environment, I could make money. It’s something that’s very scarce and valuable in this environment, and basically free up north.” What’s crucial to this story is that he physically moved, he went from an environment where he had all these expectations about how the world worked to some other place where the world was different and challenged his expectations. In a sense, from the physical migration from one place to another, the spark of an idea emerged. Sometimes it’s moving from one mental state to another, and sometimes it’s moving from a physical state to another that helps you unlock that creativity.