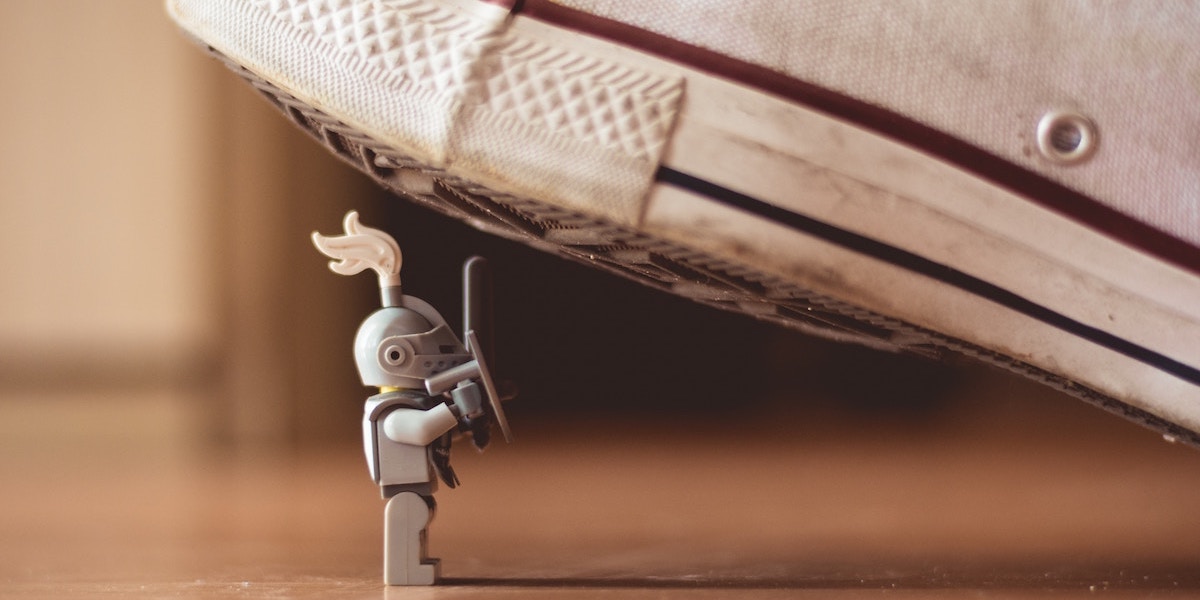 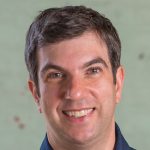 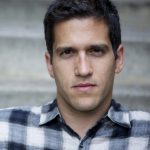 Journalist and author A.J. Jacobs is renowned for his willingness to take on a challenge, chronicling his extreme lifestyle experiments in his many New York Times bestselling books. Recently, he joined Panio Gianopoulos, author, Next Big Idea Club Editorial Director, and co-host of the Writerly podcast, for a candid conversation about how creative people can change their relationship to marketing, learning to embrace it as a part of their art.

This conversation has been edited and condensed. To listen to the full conversation on the Writerly podcast, click here.

Panio: Marketing doesn’t sound like the sexiest topic in the world, but it’s absolutely critical.

A.J.: Oh, yeah. I went into writing partly to avoid being a salesperson and a marketer. And then I realized: No one’s going to read my stuff if I don’t get out there. So I have made a 180, where I’ve forced myself to embrace marketing—reframed it, as the cognitive behavioral psychologists say, into a creative act. Instead of dreading it, now it’s, “Oh good, I get to have a fun time coming up with creative ideas for marketing.”

Panio: What do you do exactly?

It’s slicing your topic up into different categories as much as you can, to get the word out. My feeling is, if someone hears about it once, maybe they’ll buy it. But if they’re bombarded by it, getting it everywhere—in Glamour, on NPR—then they might pick it up. So, that was my goal, to blanket as much as I could.

Panio: That strategy is assuming that you can pitch articles. If you can’t do that, how do you feel about something like blogging? Do you think there’s any value to it?

A.J.: I do. Volunteering to guest blog for people is a nice idea [too].

“Whatever the topic is, there is a way in.”

And I think [anyone] can pitch articles. Whatever the topic is, there is a way in. I was an editor of the front section of a magazine. I got pitched a lot. So I got an idea of what worked for me. One thing that worked, and it’s embarrassing, is if the person flattered you. People are weak. At least me. So if they said, “Oh, I love what you did with this…”—just be super specific. Look in back issues and find something they wrote and be like, “Oh this was brilliant.” And then I’m like, “Wow, this guy’s got good taste!”

Just write a very short paragraph with a very catchy idea. And the writing for the pitch should be catchy in itself. I wrote a book about family, It’s All Relative, and the thesis was that we’re all family, we’re all cousins. And there are these massive online databases where you can put two people’s names in and figure out how they’re related in this ridiculous, Six Degrees of Kevin Bacon way. This is a real one: for Barack Obama, I am his sixth great-aunt’s husband’s brother’s wife’s seventh great-nephew.

Panio: I see the resemblance.

Panio: Around the eyes a little bit.

A.J.: I actually used that when I was trying to get publicity at events. I would find a reporter or a producer, and say, “I know this sounds a little odd, but I just want to let you know that we’re eighth cousins, and here’s how we’re related, and if you want to do your family member a favor, would you be interested in writing about…”

20 percent of the people were ready to put a restraining order on me. But the vast majority were like, “Oh my God, that is so cool.” It was the ultimate LinkedIn. Use what you can to connect with the editor. Make a connection, and then pitch something that’s interesting to them.

I also find that when you just send out books, your chances of getting coverage are pretty low. Which is why I’d send out a book, then follow up with a very specific idea on how they could cover [it]. My latest book is where I thank a thousand people who helped make my cup of coffee. So I pitched one radio show that, “This radio show would not exist without the people who, in Chile, went into a mine and got the copper to make the wires in this microphone. Let’s thank a thousand people who helped make this radio show.” And that worked. They didn’t actually do it that way, but it got them thinking (we mentioned it as a little part of the segment). But you’ve got to give them more than just, “Hey, here’s my book.”

“If you get people interested, and following, then there will be more media interest.”

Panio: [When] I was a book editor, a lot of the publicity push was around book reviews. More and more, those seem to be less important for actually selling a book. They have less of an impact. Do you feel that’s transferred over to social media?

A.J.: That’s a good question. You can’t control the reviews. But you can, to a slightly [greater] extent, control the other coverage—if you pitch ideas and write them yourself. So I would say, focus on that. And do something creative with social media. For this book on gratitude, as part of the marketing, I [promised to] write one thousand handwritten, personalized thank you notes to readers of my books: “Here’s a form on the internet. Fill out your name, address, and any message you want me to say.” And it has been simultaneously a pain in the ass and, also, wonderful. It’s been hugely helpful to hear what connects with people. Some of the requests have been touching. Some have been strange. I was asked to draw a picture of a dog or a taco. I decided I was going to go above and beyond, and draw a dog eating a taco. So I’m very proud.

Panio: You over-delivered. They should have sent you a thank you note for that dog eating a taco.

A.J.: A creative way of interacting with your audience through social media is a lovely idea. The other thing I like is posting on social media as [I’m] writing.

A.J.: Research. I can take a picture of when I went to Colombia for the book on gratitude, post photos of my trip. The book’s not out for another year, but you know, get it in people’s minds. Cue it up.

Panio: I wonder how early you’re supposed to promote your book. That’s a question that I discuss with other authors a lot.

A.J.: It’s interesting because publicists, traditionally, say there is a set amount of publicity, like a pie, and you cannot release any of that pie until the book comes out. But I think that’s not true. I think the pie grows. If you get people interested, and following, then there will be more media interest.

Panio: I agree. That [first scenario] is a very old-fashioned, conservative publishing approach, which is about scarcity: “If you give away too much of the book, people aren’t going to want to buy it.” Which goes radically against where we are with social media, and with the internet at large, where you share almost everything, and people buy it and follow it because they like it.

“I love the idea of taking something that we see as boring, and reframing it as part of the artistic process.”

A.J.: Exactly. And also, partly it’s hopefully that they’re buying it as a gift for a friend. Even if they know everything about it, maybe they’ll buy it as a gift.

Panio: There’s certainly something to the many steps [required] for something to succeed. And there’s a kind of serendipity. You never know where [something] is going to lead.

A.J.: Totally. I interviewed the artist Christo, who does all this giant public art—he put 10,000 orange curtains in Central Park, and he wrapped the Reichstag in Germany. [For] the one in Central Park, it literally took him 24 years to pull that off, because he had to go through all this red tape—different mayors, hundreds of studies. And I said to him, “How in the world did you keep your interest during that [time]? That sounds like the opposite of what would be interesting.” And he said that his way to deal with it was to see that as part of the art. The red tape was actually part of the artistic process—he would film himself in meetings with the Parks Department. And I love that.

I don’t do anything quite like that or on that scale, but I love the idea of taking something that we see as boring, and reframing it as part of the artistic process. I think that helped me embrace marketing. You can see it as, “Oh my God, I’m writing 50 notes to editors. This is the worst—I did not sign up for this as a writer.” Or you can say, “I’m going to write these notes in the most creative and fun way possible, and I’m going to come up with fun ways to get this covered, and that is part of my art.”

Panio: I love it. How do you get over feeling like you’re being an imposition?

A.J.: Well, partly it’s deluding yourself and saying, “You know, these people need good content.” You have to be delusionally optimistic, that you think, “You know what…”

A.J.: “I’m giving them a gift! They are so lucky.” I don’t always believe that—but if you can convince yourself of that, it makes it a lot easier.