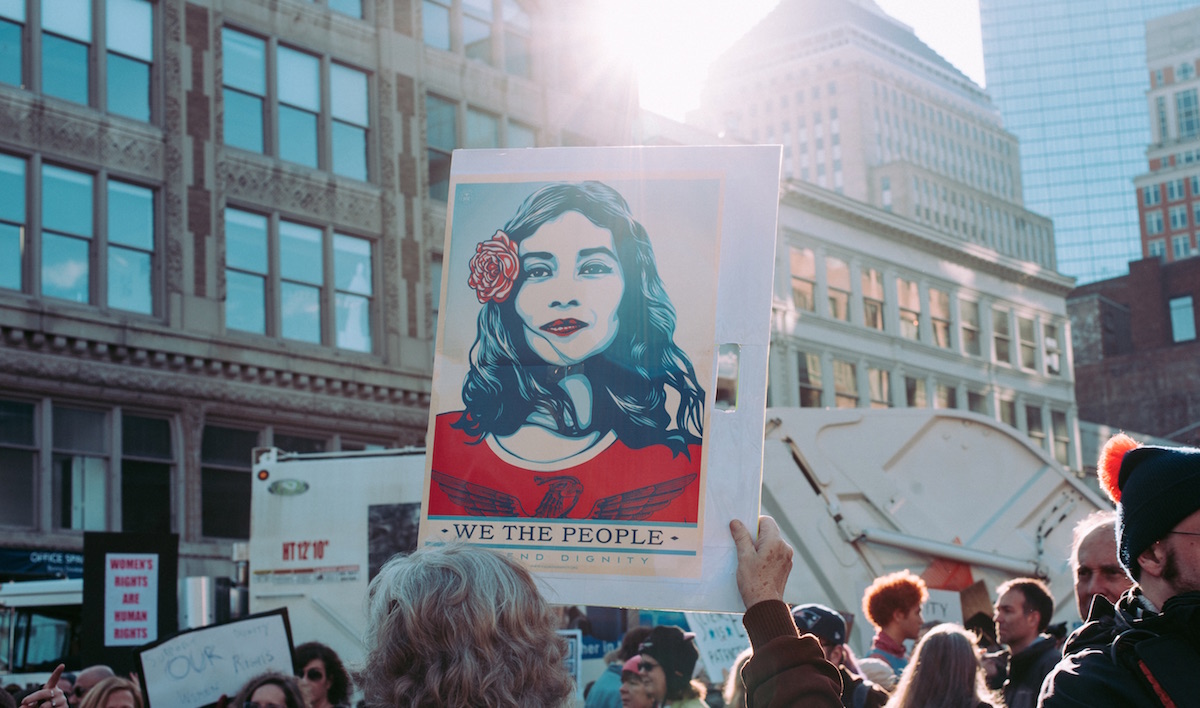 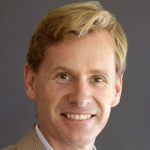 Tiffany Dufu is the Chief Leadership Officer at Levo, the author of Drop the Ball: Achieving More by Doing Less, and a champion for women’s advancement. She recently joined Erin Loos Cutraro, co-founder and CEO of She Should Run, a nonprofit which seeks to inspire more women to run for public office, for a conversation on the reasons women are often dissuaded from seeking public leadership and how we can help support them going forward.

Tiffany: Can you talk about She Should Run? It’s an organization that’s really important to me and it’s close to my heart because of my commitment to getting more women into political leadership.

One of the barriers to women imagining or thinking of themselves as candidates for political office is the impact that a campaign could potentially have on their family. How do you alleviate this fear and concern that women have around putting themselves out there?

Erin: With over 500,000 elected offices in this country, not every office is what we picture. With the millions and billions of dollars that are dumped into campaigns, we often focus on the federal office.

Frankly, at the highest level, it’s all about media and how we can tell or counter a message—this is where we see a lot of really ugly things. It’s not to suggest that those things aren’t challenging at a local level, too, but it’s not quite at the same level that many of us have in our minds.

It can be challenging when you put yourself out there for any leadership role. We’ve done some really interesting research that looks at every angle of the sexism that women experience on the campaign trail. People being questioned on how they could possibly lead when they have kids. Or all of the coverage of women’s appearance. Things you would never see with men.

It’s really important that we know that as a community that wants to lift women up, that we need to change this culture. We don’t want women to face these challenges—but there is something that can be done, it’s not just you put yourself out there and good luck, it’s going to be terrible. You can and should stand up for yourself when you face these challenges.

Tiffany: Your story reminds me of someone who asked me, “Who takes care of your kids when you travel?” I said, “My husband—but not just when I travel.”

Many of us were Hillary supporters. This election has been really hard for us, but when I think about the response that She Should Run has had, I am really heartened. Can you share the response and why we should actually be excited right now?

Erin: I’ve been telling this story about the day after the election and this really dark moment that happened for the She Should Run team. It was not just the fact that we had to rewrite all of our post-election messages for social and email, but there was a realization that we had made little to no gains from town council all the way to Congress and the presidency.

After this brutal election, where there was so much misogyny, and we’re talking about it around our kitchen tables, and our kids were exposed to it, it was a dark time. What happened quickly was that we started to see women signing up for the She Should Run program.

We run an Ask a Woman to Run program where you can tell us about a great woman who you know who should lead. And we run a parallel program where you can raise your hand and say, “I might want to do this someday.” Then we have our She Should Run Incubator, a program meant for the woman who’s curious about elected office.

This little trickle turned into this crazy effect. We’ve had over 4,500 women sign up for programs. We normally see about a hundred every month, so this is jaw-dropping for us, and really exciting because we’re getting the personal stories of women who are saying look, I want to get involved. I want to be involved in my community. I want to make a difference and I don’t even know where to start.

Tiffany: I’m so heartened by it because we could choose to retreat, but there are thousands of women choosing to advance in the midst of this.

A lot of us who have a lot on our plates are trying to juggle a lot of different things and it’s really hard. You are stewarding and leading a non-profit organization that is doing really great work advancing women in political leadership, but you also have two kids. You have a partnership that you’re nurturing. I’m sure you’re someone’s daughter, someone’s sister.

“I have moments where I think I have it all together, and it’s usually right in that moment where one of the kids starts barfing.”

How are you able to do all things that you do and still sustain yourself and ensure that you’re not falling apart and that you can be strong for the 4,500 women who you’ve got in the ranks?

I have moments where I think I have it all together, and it’s usually right in that moment where one of the kids starts barfing. Something is going to happen and you just have to take a step back and say look, we’re going to do everything that we can.

I do feel such a responsibility right now to these women, and the good news is I have a tremendous team around me. The biggest lesson for me has been to try to lift them up as much as possible, because I couldn’t do it without them.

Tiffany: Who’s supporting you? You’re spending all of this time lifting up other women. Who lifts you up?

Erin: I have a tremendous partner-in-crime in my husband who, with my kids, has this awesome ability to focus on them and shut everything else down. That takes so much stress off of my shoulders.

I live in a great neighborhood of working parents who, on any given day, one of us is having a high and one of us is having a low and we exchange those moments. Probably right now I’m asking a lot more from my community than I’m giving. But I know that time will come when I can turn around and give back there.

Then the She Should Run team, we have an awesome virtual team of individuals who are like full-time staff in DC. This has been another part of this post-election moment—people are coming up from every corner of the world to say, “What can I do?”

“If you’re consistently—from the time that you get a baby doll—inundated with the idea that it’s your role to primarily be a caregiver, and that you can go out and conquer the world and have a really great career as long as it’s not at the expense of all the people that you’re supposed to be taking care of, then it is a miracle and mind-blowing that we can do both.”

Tiffany: You know what’s interesting? The other day someone asked me, “Why don’t we ask men the question of how do you balance it all?” I think that it’s a fair question for women. and we don’t ask men because men haven’t been socially conditioned to believe that it’s their job to do all of these different things.

If you’re consistently—from the time that you get a baby doll—inundated with the idea that it’s your role to primarily be a caregiver, and that you can go out and conquer the world and have a really great career as long as it’s not at the expense of all the people that you’re supposed to be taking care of, then it is a miracle and mind-blowing that we can do both. The short answer is men don’t have that pressure so that’s why I never ask them that question.

Erin: They don’t have the pressure. My husband and I have these conversations, and the guilt isn’t there at the same level. [For him, it’s] like, oh those five things didn’t get done. I’m sweating it, broken out in hives—and he’s falling asleep.

Tiffany: They do have a different pressure. Their pressure is the pressure of breadwinning. Unfortunately, the message that they’re sent is that it’s your primary responsibility to make money even if it’s at the cost of you spending time with your family.

One of the reasons why I have so much respect for you is because you do keep it real and don’t try to pretend that it’s all together. But you do the one thing that is the most difficult thing for women who are terrified of dropping the ball, which is that you ask for help and you get help.