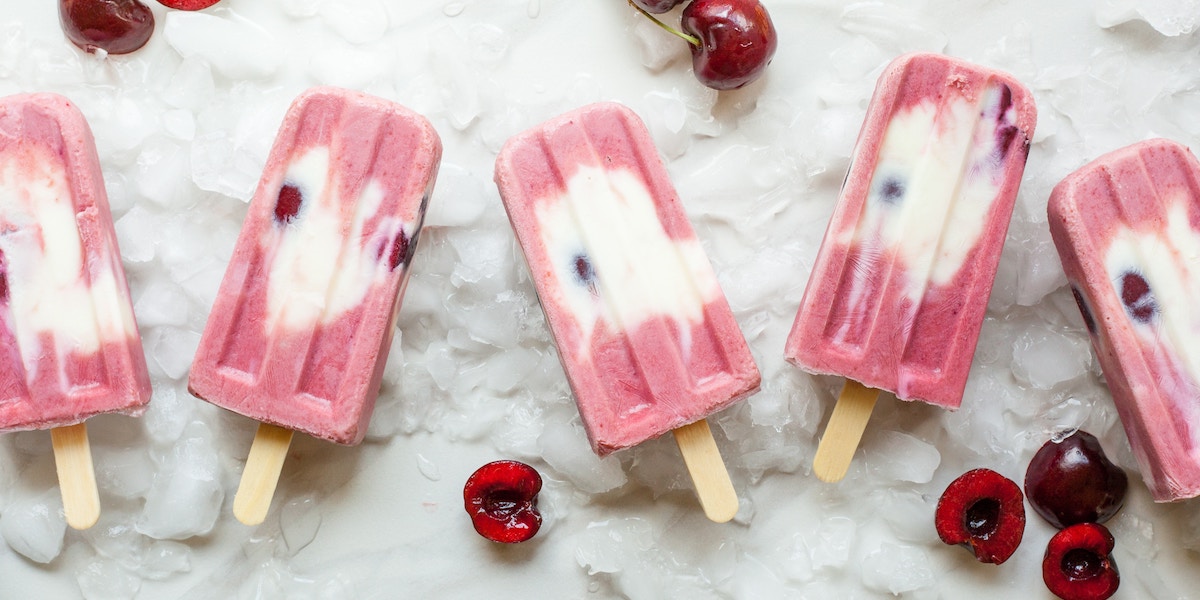 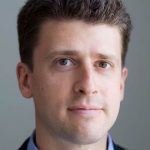 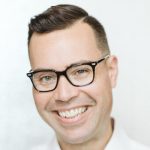 Dan Heath is a Senior Fellow at Duke University’s CASE center, and the co-author, along with his brother Chip, of four bestselling books: Decisive, Switch, Made to Stick, and their latest, The Power of Moments: Why Certain Experiences Have Extraordinary Impact. Jordan Harbinger recently hosted him on The Jordan Harbinger Show to discuss the power of novelty and surprise to create meaningful moments for ourselves, our customers, and our families.

Jordan: [When it comes to peak experiences,] you mention that a lot of businesses and individuals never get far enough to create the peaks. And your research has shown that elevating the positives actually yields more results than eliminating the negatives.

One of my favorite examples of this phenomenon is this hotel in L.A. called the “Magic Castle Hotel.” It is not magical-looking—it barely even looks like a hotel. It’s actually an apartment complex built in the 50’s, and the rooms are totally average. It’s got a totally average pool, and the lobby is probably below average—it looks like the waiting area in a doctor’s office, or maybe a place where you get your car’s oil changed.

Why am I talking about this? Because it is rated the #2 hotel in all of Los Angeles on TripAdvisor, on the strength of thousands of reviews. [And it’s because] the folks at the Magic Castle have figured out the power of moments.

By that very average-looking pool, there’s a cheery red phone that has a sign above it that says, “Popsicle Hotline.” And if you pick up the phone, somebody answers and says, “Popsicle Hotline! We’ll be right out.” And somebody comes out minutes later wearing a suit, carrying a silver tray loaded with grape and cherry and orange popsicles. They present them to you wearing white gloves, like an English butler, all for free. They have a snack menu where you can get Cracker Jacks and Sour Patch Kids and cream soda—all for free, just by asking at the front desk. They’ve got a board game menu where you can check out games, and a movie menu to check out movies. They have magicians doing tricks in the lobby several times a week. And if you drop your laundry off in the morning, they’ll have it done for you by the end of the day.

“We feel most comfortable when things are certain, but we feel most alive when they’re not.”

So now you can understand why a family with a couple of kids taking a vacation might prefer to stay at the average-looking Magic Castle Hotel versus the Four Seasons. It’s back to that Disney paradox—two years later, you’re not going to remember, “Oh, the bed was average,” or, “Oh, the lobby was average.” Two years later, you’re going to remember, “Hey, you’re not going to believe this, but there was a phone by the pool where you could order popsicles. Can you believe such a thing?” That’s the power of peak moments, and that’s why it’s so important to transition out of that mindset of fixing every last pothole into the mindset of, “We’ve got to build some peaks for our customers.”

Jordan: This dovetails nicely with something you detail in the book—the oddball effect, which is the idea that surprise somehow stretches time. Can you discuss this brown shoe – alarm clock picture experiment? I thought that explained why, as I get older, time seems to go faster.

Most of the participants said that the alarm clock was displayed longer, but in fact they were all shown for exactly the same amount of time. This is called the “oddball effect,” and Eagleman argues that our brains get kind of bored with the brown shoe picture. The first time you see it, you’re interested—imagine your memory taking a bunch of notes: “What are the shoelaces like? What is the shape?” The second time it comes up, maybe you’re still noticing some nuances. But by the seventh time, you’re just like, “Oh, it’s the brown shoe picture again.” So you’re not actively inscribing new “notes” in your memory.

And then when you see the alarm clock, it’s like everybody wakes up again. You start logging more dense notes in your memory, and the density of those notes seems to be a good proxy for time. The fact that we took so many notes about the alarm clock picture is what made it feel longer. In other words, surprise stretches time.

I think this is the intuitive explanation for the common feeling that time seems to accelerate as we get older, because our lives become more routine. They become less novel—there are fewer oddballs tossed in the mix. We’re seeing more and more brown shoes, and fewer alarm clocks.

In fact, there’s something called the reminiscence bump, which says that if you interview people of any age—50, 60, 70, 80—and you ask them about their most memorable experiences in life, they tend to disproportionately cite memories from roughly the ages 15 to 30. Which is strange, because a lot of psychologists would have probably predicted that if you interview someone who’s 50, they’re going to come up with memories from when they’re 48 and 49, that there should be a recency bias. But most people are going back to the same era: 15 to 30.

It’s something to have mixed feelings about. Your first reaction might be, “I don’t want that to happen to me! I want to live a memorable life—I need to get some of that novelty back!” But realize that by age 45, we’ve made a lot of really good decisions for ourselves. We figured out who we want to spend our time with, and what our calling is, and where we want to live. So it’s not wise to think about dumping your spouse and moving cities and becoming a shepherd just because you want some novelty in your life.

But it does tell us that if we want to have more memorable experiences in life, we can inject some more novelty. That doesn’t have to [refer to] the foundational elements of your life—it may just mean finally writing that screenplay you’ve talked about, or when someone asks you to do something that’s a little out of your comfort zone, say yes. Like that friend of a friend’s birthday party that’s across town on a night when you usually go home and sit in front of the TV—maybe that’s a yes instead of a no. A little bit of novelty can go a long way.

“It’s a mistake when we think we can get people to have aha moments by beating them over the head with facts.”

Jordan: What does the novelty do for us aside from stretch time out longer? Is this part of the Elevation segment of moment creation?

Dan: Exactly. If we’re thinking about how to make our lives more memorable, one way to do that is by breaking the script and creating moments of elevation. I came across this quote from the authors of a book called Surprise: “We feel most comfortable when things are certain, but we feel most alive when they’re not.” That’s the moral of this story—if you want to feel more alive, push yourself beyond the zone of certainty.

Jordan: We can [also] use these moments to create change in societies and organizations.

Dan: Yeah, I’ll give you an example—I met this small business owner who ran a factory, and he’d set up this retirement plan for [his employees] so that they could invest, and he’d match the contributions. But people weren’t utilizing it much. He’d tried bugging them and reminding them and sending around the registration forms, and all that didn’t seem to work.

One year in December, he brings everybody together in the conference room, and he walks in carrying this heavy medical bag. He walks over to the table without saying a word, unzips the bag, turns it over, and out piles this huge amount of cash. He says, “This cash here, this is the amount of money that all of you forfeited, that all of you left on the table—literally, in this case—by not maxing out your 401(k) match.”

He says, “After this meeting, I’m going to scoop all this money back in the bag, take it back to the bank, and deposit it in my account. Next year on this same day, we’re going to do this again. And my question is this: Do you want that money in your pocket, or in mine?” That day, there was a rush to sign up for the 401(k) plan.

It’s a mistake when we think we can get people to have aha moments by beating them over the head with facts. He had tried using logic to get people to sign up, and what he really needed to do was shock the truth into them by dramatizing the problem and showing them, “Here’s what you’re giving up by not doing this.” Once people realize and feel the problem, then they’re receptive to a solution. In fact, they may even discover the solutions for themselves.

This conversation has been edited and condensed. Click here to listen to the full version on The Jordan Harbinger Show.