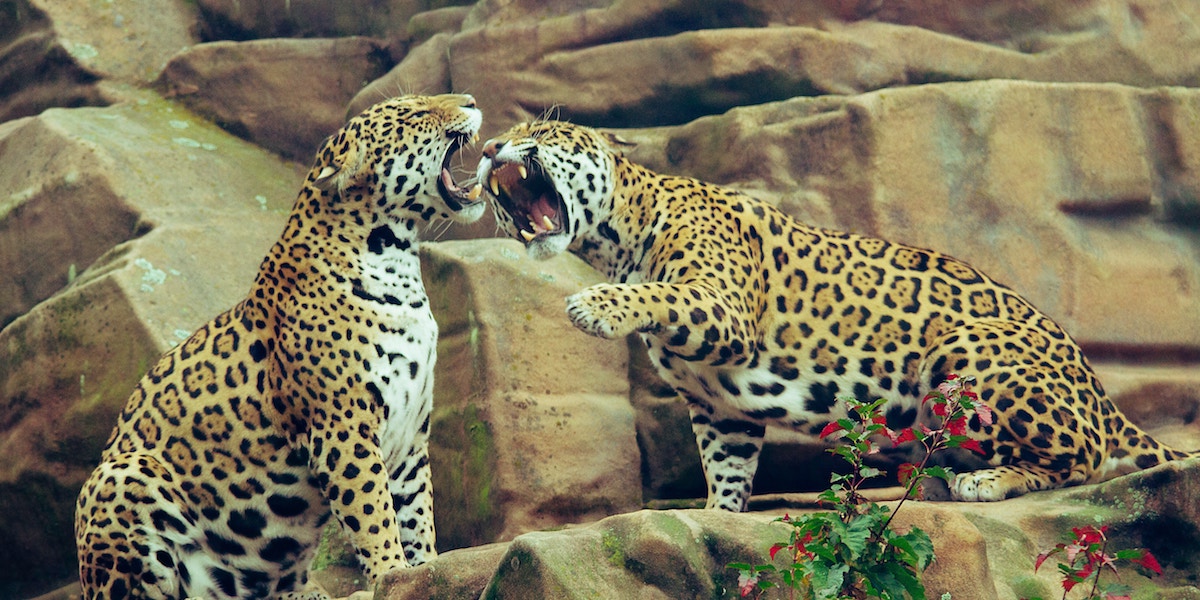 Gretchen Rubin is the #1 bestselling author of The Happiness Project and The Four Tendencies, and is also the co-host of the award-winning podcast Happier with Gretchen Rubin. She recently joined Bob Glazer, host of the Outperform podcast, for a conversation about how to find fulfillment in our relationships and at the workplace—even if someone has been driving you a little crazy.

Bob: What is the deficit [that leads to] being unhappy, or not as happy as someone can be?

What distinguishes people who are happy and less happy at work? Well, do you have a friend at work? Not just a pal that you can talk about pop culture and sports with, but someone [who] you feel has your back? If you feel like your manager, the person you report to, cares about you and wants to help you succeed according to your own aims, that makes people happier.

Any time we’re trying to figure out what to do with our time, energy, or money, the things that deepen or broaden our relationships are going to [make us happier].

Bob: When people are struggling with certain relationships in their life, I’ve always felt there were two choices: You can either change your relationship with that person, or you can change your reaction to it. I think people struggle with the latter [like,] “I know my friend’s going to come over and say this. I just can’t ignore it, and I get myself all worked up.”

I was speaking to someone this morning, and they were saying that they get these small customer service complaints, and they keep them up at night. They know it shouldn’t, but it affects their overall happiness. If your reaction to [something] is causing a disproportionate amount of unhappiness, how do you tune that stuff out?

Gretchen: I don’t think the answer is always to get rid of the emotion, because negative emotion is an important signal. Sometimes feelings of anger, resentment, and fear are legitimate. Maybe there’s a reason that you feel angry, and maybe you want to act on that. Maybe you want to solve the problem. Maybe you’re like, “Every day my boss makes me feel bad.” You could say to yourself, “I need to make peace with it”—that is one thing to do. Another is to be like, “You know what? I’m going to get another job.”

Now, sometimes you’re like, “You know what? My boss really bugs me, but his heart is in the right place. This is the job I want, so I just need to deal with this in a way that it doesn’t drive me crazy.” One of the things you can do is to think about gratitude. Gratitude is an emotion that drives out negative feelings like resentment and boredom. Think to yourself, “The guy’s annoying, but he really cares about me. He’s come through for me many times. He believes in me. Can’t I just laugh it off when he does this thing that bothers me? I’m so grateful to have this opportunity.”

Another thing is that everything that annoys us about other people can teach us [something] about ourselves. I really like a schedule—I like to know what’s coming up, and have an idea in my head of everything that’s going to happen at what time. I’m not very flexible about changing at the last minute, so if I had a boss who was always changing the plans, that would really annoy me. But my dedication to a strict schedule would really annoy the boss. So maybe it’s a situation where it’s not that one person is right and one person’s wrong—there’s just a conflict in approach. The question is, how can we create a situation where both people get what they want, instead of bugging each other?

Like another thing—I’m kind of working all the time. That’s the way I like to do things. I was collaborating with somebody who didn’t like to work on the weekends, but I didn’t know that. So I was sending work emails all through the weekend, and my view was, “Well, you can answer them over the weekend, or you can wait till Monday. I don’t care, just do your work in your way.”

But then I found out this person was really resenting it. So I thought, “Okay, I could change, or she could change, or we could come up with a solution so that neither one of us has to change, and we both get to work the way we want.” So I learned how to use Delay Delivery in Outlook, and now every Monday morning at 8:00 AM, she gets five emails from me. That works for her, it works for me, problem solved.

Sometimes just by acknowledging, “It’s not that I’m right and you’re wrong, or that there’s something wrong with you or me—how do we come to a place that works for both of us?”

Bob: It all comes down to communication.

Gretchen: Yes, communication is really the hard thing. I only found out by chance that I was annoying this person—she did not tell me directly. I wish she had just told me, because I wouldn’t have been mad. Communication is key, and people often shy away from that. Maybe the more profound thing is that if there’s a problem, try to communicate with the person. Is there a solution that we can figure out for this rather than walking around in a simmering state of resentment, anger, boredom, or fear?

Gretchen: Nobody wants work that feels arbitrary or pointless. Without the feeling of growth, people start to feel paralyzed or stagnant, or like their life is going nowhere. People need a sense of purposefulness—that what they’re doing is contributing. The larger idea is growth, and that people are happier when they live in an atmosphere of growth. Are you learning? Are you making something better? Are you adding to the world? For some people, it’s very important to have a mission, like, “I’m bringing water to the desert.” Then for some people, it’s like, “I just want to do a great job for my team, and deliver this product to a customer who’s going to feel like they got what they wanted.”

The problem with the atmosphere of growth is that it’s kind of scary at the beginning. You can feel insecure, you can feel resentful, you can feel dumb. You’re like, “Okay, I’ll give a presentation,” and maybe that’s really intimidating. Then you do it a couple more times, and then you feel better about it. You’re like, “Wow, I’ve got a new skill! I can stand up in front of a group of 500 people and give a big presentation.” That’s growth.

Bob: Sometimes growth for growth’s sake isn’t available, but you talked about speaking, or doing things outside of your comfortable zone. Is increasing your [abilities] correlated with becoming happier with what you’re doing?

Gretchen: Well I don’t think it would be just growth for growth’s sake, because people might get annoyed by that. Like, “Why am I supposed to be doing these online modules to teach me something that I don’t need to know how to do?” Nobody wants to do something that seems totally random—that just feels like being controlled.

It needs to feel like purposeful growth, that there’s a reason that I’m learning this, that I’m going to put it to use, that there’s some point to it. Saying to people, “We’re going to go around the room, and everybody’s going to public speak so that everybody gets better public speaking”—I don’t know that that would be helpful in all circumstances. Somebody might be like, “That’s just not my skillset. I’m not interested in that. You might as well teach me to juggle.”

Bob: One thing we tested this year was getting everyone to focus on their personal goals and share those…

Gretchen: What’s interesting about sharing goals is that for some people, if they share a goal, it’s very powerful for them, and that really helps them meet a goal and take a goal seriously and feel like it’s an act in the world. But there’s a certain number of people for whom if they tell people their goals and their aims, they kind of lose their magic. They do better when they keep it private. If they are in a situation where they have to share it, or they do share it for whatever reason, then they often kind of drift away from it. It’s not universally helpful for people to disclose.