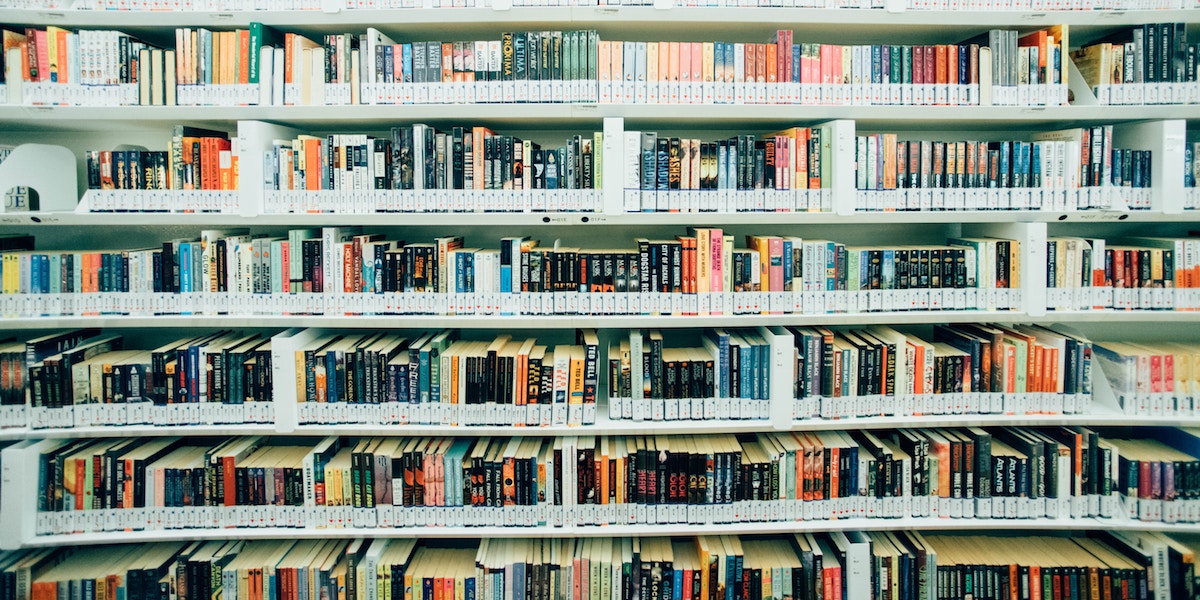 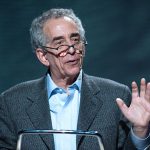 Psychologist Barry Schwartz is best known for his immensely popular TED Talk and his book The Paradox of Choice. He recently joined Ryan Hawk, host of The Learning Leader Show, to discuss what having too much of a good thing means for us, and how to stay engaged in an ever-changing, digitized world.

This conversation has been edited and condensed. To listen to Barry and Ryan’s full conversation, click here.

Ryan: My question to lead us off is [about] sustaining excellence. Through your studies and work—when you look at people who have sustained excellence over an extended period of time, what are some of the common [characteristics] they all seem to possess?

Barry: I would say the secret, if there is one, to sustained excellence is that people really care about what they’re trying to achieve. They’re working on something that they think matters. I’ve observed that the other kinds of benefits that come with success tend to wear out. [Once] you’ve gotten all the promotions there are to get, and you are making all the money there is to make—what keeps you going? If you’re doing it to “be successful,” you will plateau.

If you’re doing it because there’s a new challenge that needs to be met, a new idea that needs to be explored, [then] the challenges just keep coming. The people I know who have been excellent throughout their careers are people who are doing their work for the right reasons.

“[Once] you’ve gotten all the promotions there are to get, and you are making all the money there is to make—what keeps you going?”

Ryan: That [reminds] me a little bit of Liz Wiseman [and her book] Rookie Smarts. She basically says that once you feel like you’ve gotten it figured out, [then] it’s time to stretch. The people who have been able to sustain excellence over an extended period of time are constantly in a state of stretching themselves to learn, to grow, to improve. Have you noticed that with people?

Barry: Yes. You want to make sure that you have a workplace environment where people are continually given the opportunity to stretch, to do new things, to take on challenges, to demonstrate mastery. [As a leader,] I think you want to set an environment where that sort of thing is encouraged rather than forced on people. One way to stay engaged is to face problems today that are different from the problems you faced yesterday.

In my own case, when you teach in a university setting, every time you teach the course, it’s a new course, even if it’s got the same name. You can change the syllabus, you can change the content, you can do all kinds of things to make it different. Or, you can take out the folder of yellowed notes and just tell the same stories, year after year. In my experience the people who remained great in the classroom are people who, each time they teach the class, it’s still like the first time.

“One way to stay engaged is to face problems today that are different from the problems you faced yesterday.”

Ryan: In July of 2005, you got up on a TED stage and gave an amazing TED Talk titled “The Paradox of Choice,” back before TED was a huge thing. Now, your talk has over nine million views. Can you distill some of the key points of what you mean by “the paradox of choice?”

Barry: Most Western societies have operated with the assumption that the more choice people have, the better off they are. They are more likely to get what they want, they have more freedom, more autonomy, more control over their lives. We should take every opportunity to enhance choice, but it’s not without limit. When you go from having no choice to some choice, your life is better. But when you go from having some choice to essentially infinite choice, weird things start to happen. That was completely neglected by economists, by psychologists, by people in business, everybody.

Instead of being liberated by all this choice, you get paralyzed. So you can’t pull the trigger, and you choose nothing. You make worse decisions, and even when you make good decisions, you’re less satisfied. So my book, The Paradox of Choice, laid out this evidence that choice is a good thing, but there can be too much of a good thing. The book struck a nerve, and the TED Talk struck a nerve, [because] everybody is experiencing this—[people] can’t put their finger on why they’re so indecisive.

Since the book came out things have only gotten worse, thanks to social media and [apps] like Tinder. It’s not just about choosing cereal and toothpaste—it’s now about choosing romantic partners. Young people are faced with what seems to be an unlimited set of options, and I think it’s actually creating enormous difficulties for people as they try to develop serious romantic relationships.

“Instead of being liberated by all this choice, you get paralyzed.”

Ryan: How do you think the combination of the ease and frequency of use of a phone [impacts] the development of people in general?

Barry: That’s a hard one to answer, partly because people change. At the moment there’s a lot of bad consequences associated with this ease of communication, because one of the things that’s happening is that what “communication” means has changed. It’s become more superficial. People are thinking less and talking more. They’re unbelievably distracted. The result is that you can talk to a lot of people about very trivial things, but it’s harder to talk to a few people about things that require real thought, real intimacy, real extended conversation.

That’s the way things are now. But people adapt, so it’s entirely possible that people who grew up with all of this will find a way to make this ease of communication into something that actually fosters real communication, instead of the superficiality we have now.

Ryan: Are you familiar with Daniel Kahneman’s work on system one vs. system two?

Barry: Very much so. [I’ve] been teaching it for twenty-five years.

Ryan: System one is the brain’s fast and automatic, intuitive approach. System two is the mind’s slower analytical mode where reason dominates. I’m curious from your perspective, the potential relationship with The Paradox of Choice and some of [Kahneman’s] work. Does having an overwhelming number of choices cause our minds to shift from one to two? [Is that] responsible for paralysis by analysis?

Barry: Having an overwhelming number of choices is certainly responsible for paralysis by analysis. But what I don’t know is whether lots of options actually shifts people from the intuitive mode to the more analytic mode. It might, but sometimes what happens when you go to the grocery store and you see a hundred different kinds of cereal is you just buy the same thing you bought last week. So you rely entirely on habit. You don’t think at all and I think that may be what gets us through our shopping trips. If we didn’t do that we’d spend our whole lives at the grocery. That suggests the decision domain becomes so overwhelming that you just shut down all your analytical tools.

So I don’t know. It’s an interesting question.

Ryan: You’ve stated the secret to happiness is low expectations. Can you expand on that?

Barry: That’s a little bit of an overstatement, but that is what I said. Having lots of options only raises the expectations. If jeans come in three hundred styles, then one of them ought to be perfect. If they only come in two styles, then only an idiot expects perfection. So when we evaluate things characteristically, we ask, “Is this as good as I expected it to be?” And if you have high expectations, the answer is almost always going to be no. So if you have lower expectations, then often the answer to the question will be yes. The world of unlimited choice has generated ridiculously, unrealistically high expectations, and the result is that we’re almost always disappointed.

“The world of unlimited choice has generated ridiculously, unrealistically high expectations, and the result is that we’re almost always disappointed.”

Ryan: Everybody wants to be more happy. What are some specific, tactile ways that you have implemented that simplistic but true statement into your daily life to make you happier?

Barry: One is I try to manage expectations. When I encounter something really extraordinary, I deliberately make that kind of experience rare, not common, so that I will continue to appreciate it. I often have a glass of wine at dinner, and I get great pleasure out of a good fifteen-dollar bottle of wine. If I started routinely drinking thirty-dollar wine, initially I’d get even more pleasure out of it, but then it would just become the wine I drink. Then I’d need fifty-dollar wine. So I deliberately drink “good wine” infrequently, and in that way continue to appreciate how good it is.

The other thing I do is choose things that are good enough, and not worry about whether they’re the best. You don’t even know what the best is in most categories, but you sure as hell don’t need to find it. When you read consumer reports telling you that there are 200 washing machines, and all but three of them are fine, you don’t need to pick the best of the 197 remaining fine washing machines. Just pick one.

An environment of unlimited choice encourages us to find the best—this is also an enemy of satisfaction. It’s easy to say, but it’s a little harder to put into practice if that’s not your style. But I think it’s worth learning how to be satisfied with good enough.

“Choose things that are good enough, and do not worry about whether they’re the best. You don’t even know what the best is in most categories, but you sure as hell don’t need to find it.”

Ryan: How does that relate to relationships?

Barry: To say that people looking for life partners should just choose one who is “good enough” is like going against the religion of modern society. But I have a feeling that a lot of perfectly good relationships don’t get developed because both parties or at least one party is continually looking over the other person’s shoulder in case somebody better might be coming by.