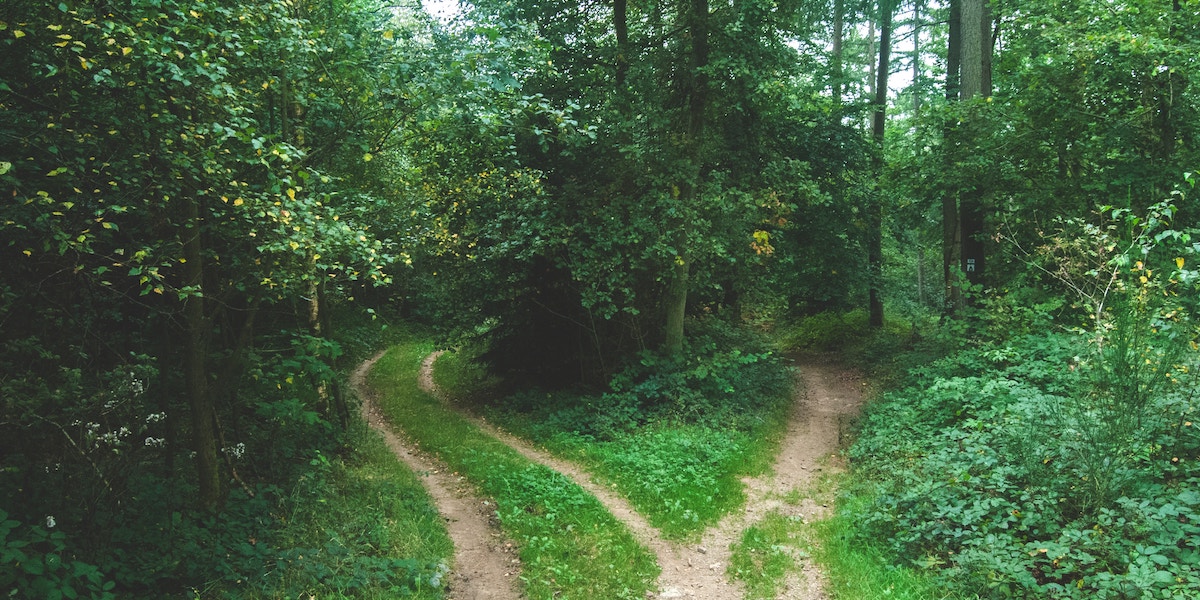 Malcolm Gladwell is an internationally bestselling author, the host of the Revisionist History podcast, and a curator of the Next Big Idea Club. Steven Johnson is the bestselling author of eleven books, the host and co-creator of the Emmy-winning PBS/BBC series How We Got To Now, and the host of the American Innovations podcast. He recently sat down with Malcolm at Betaworks Studios in New York City to discuss insights from his latest book, the Next Big Idea Club Official Selection, Farsighted: How We Make the Decisions That Matter the Most.

Malcolm: Let’s interrogate your fetish with college. Where did you go to college, Steven?

Steven: I went to Brown University.

Malcolm: Do you think that was a consequential decision in your life?

But you’re right—there’s a huge amount of uncertainty with a decision like that. And there’s a huge amount of uncertainty in any choice that has long-term consequences, because the future is really unpredictable. So the question is not, “How can you have absolute certainty about the consequences of this choice?” It’s important to acknowledge the uncertainty, to recognize the parts of your vision that are not clear, and then look at the parts of the choice that are more predictable, and separate those two things out.

There’s no way of reducing the complexity of a choice like that down to 100% accuracy, but can you meaningfully improve your odds in producing a better outcome? That’s what [Farsighted] is trying to argue.

Malcolm: Are there a class of decisions where approaching the decision systematically will lead to a worse outcome?

Steven: Well, I think you talk about them a lot in Blink, right? There are situations where time is of the essence, where overthinking it can be a serious problem. [There’s] the thing in Blink about the “Is this person having a heart attack?” algorithm, where instead of looking at a huge amount of data, there are these three questions that you ask the patient, and that’s the simplest way to figure out if they’re having a heart attack.

Those are situations where the algorithm for making the choice has been kind of pre-computed. People have looked at endless studies of how to detect a heart attack, earlier simulations of a choice that have already happened, so you can condense it down into a much simpler algorithm. In those situations, yes, you want to avoid the information overload of thinking too much about it.

I argue in the book that there are distinct phases that you want to have in a decision process. You should go through an initial phase where you map all the different alternatives, and then a phase where you predict what the outcomes might be, and then the phase when you finally decide. Those phases should be finite—it’s not an excuse to just ruminate forever.