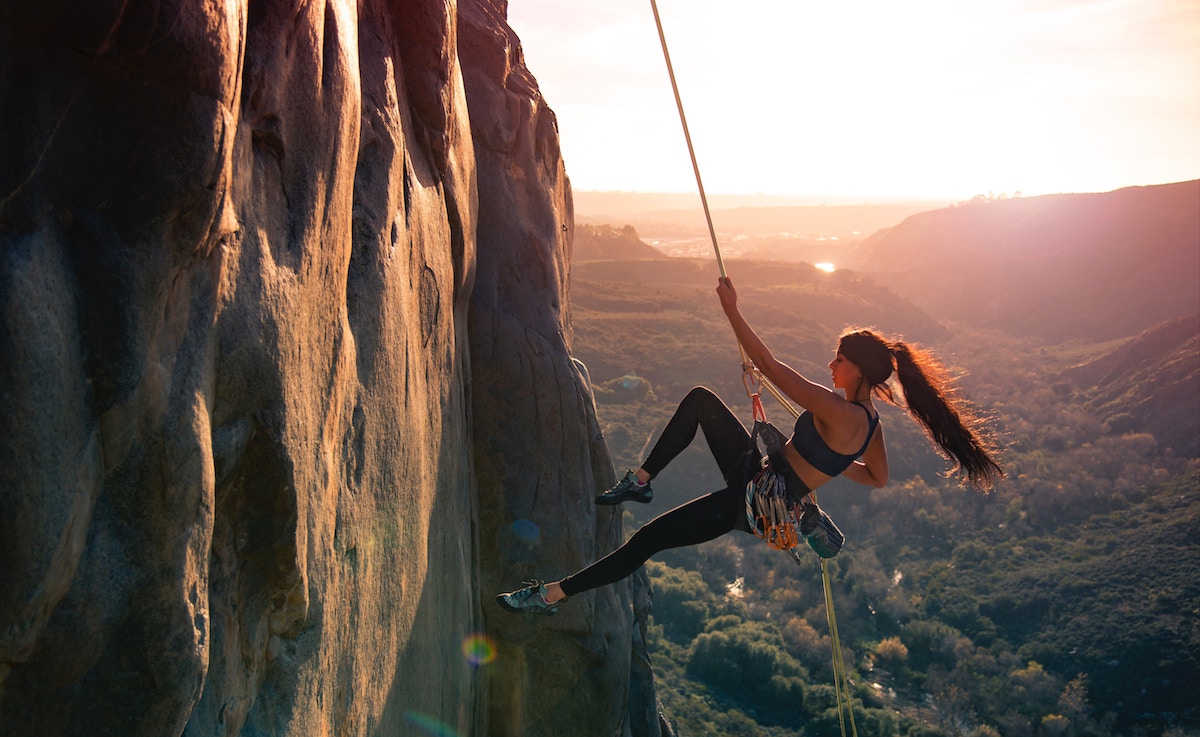 Malcolm Gladwell, known for his deep inquiries into how science impacts our day-to-day lives, recently sat down with Alex Hutchinson, a former physicist and world-class runner whose book, Endure: Mind, Body, and the Curiously Elastic Limits of Human Performance, reveals the secrets of reaching the hidden extra potential within us all.

Join the Next Big Idea Club and view Malcolm and Alex’s full conversation (and much more).