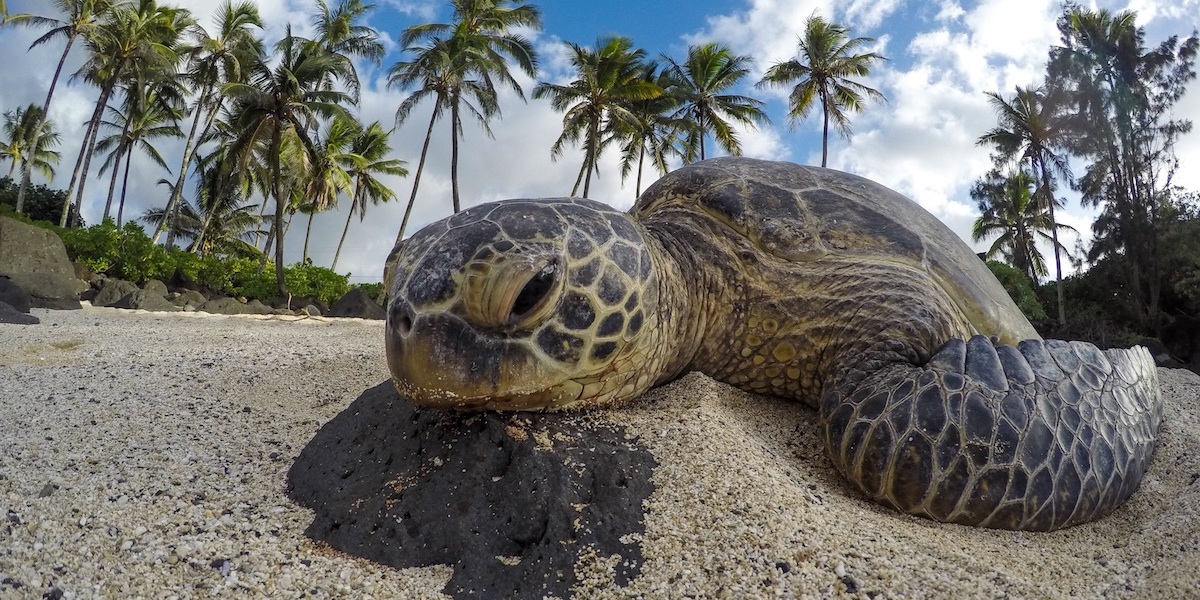 History’s famous eureka moments are overrated, according to best-selling science historian Steven Johnson. Cognitive psychologist and scientific director of the Imagination Institute, Scott Barry Kaufman, agrees, explaining that half-baked ideas can often be the most powerful. The two sat down to discuss the surprising research around creativity, delving into topics like how to generate new ideas, fostering a truly innovative work culture and the importance of curiosity.

Steven Johnson: I believe we overstate the importance of eureka moments, and that just as important is what I call the Slow Hunch, this idea that’s half baked. You don’t really know where it’s going to take you, you’re not sure why it’s important, but you’re drawn to it. Basically, innovation comes from accumulated hunches over time.

The problem of hunches is that they are the first things you forget, because you’ve got a million other things going on. You’ve got products that have to ship, you’ve got deliverables, you’ve got kids to pick up from school. So it’s really important to write every random hunch down.

But the key thing is to revisit those hunches over time. I’ve been keeping this one document for 10 years now. I write every random idea that I have for anything, whether it’s a book, a magazine, article, research project, a startup, whatever. I put it in this one document, which is now like 90,000 words long. It’s actually longer than any of my books.

Scott Barry Kaufman: You should publish it. The Book of Hunches.

Johnson: The problem is, half of them make no sense. Half of them are dumb ideas. Maybe a quarter of them are promising. Then a quarter of them have actually borne fruit and turned into big ideas in my little world. I try to go back and reread this document every six months or so. What happens is this idea that you had in 2009 that didn’t really make sense in 2009, because you didn’t understand something about the world, or some new technology hadn’t come out, suddenly does fit in 2017. Or it connects to some other hunch you’ve had since then.

Kaufman: In a company environment, it might be a neat idea for people to share with each other their Book of Hunches because you often find that people arrive at similar hunches at the same time. I found in my research talking with physicists that a lot of them independently arrive at very similar ideas. Maybe not exactly the same, but they have similar hunches. The really good idea comes from them all sharing with each other.

Johnson: The trick of it is, given that 50 percent of your hunches are no good, it takes a certain level of courage to share ideas. It takes an environment that says, “Problematic or unpromising hunches are okay. We want to share, and anything is possible here.” You have to have a little bit of confidence. Like, “It’s probably nothing, but I have this crazy idea. What do you think?” That confidence and willingness to occasionally embarrass yourself with an idea is part of the secret too.

Kaufman: You hinted at culture a little bit there. In a culture of nonconformity, it’s okay if your idea’s very different from this person’s idea. Not only is it okay, but it’s encouraged. I think a lot of people in the workplace feel as though they need to come up with the right answer, but that is anathema to creativity.

Once you get into the mindset that you have to come to the right answer as opposed to having a range of possible answers, then creativity is not going to happen. Anyone can cultivate that habit of nonconformity, it’s a mindset that you develop over time. The more you practice that way of being in the workplace, the more it’ll become natural.

Johnson: Openness to experience is one of the “Big Five” personality traits, which I find fascinating. We think about, “How am I scoring on ambition?” Or, “How am I scoring on productivity?” But what about the idea of, when something new comes across my radar, how likely am I to be like, “I want to know more about that?” That kind of curiosity about the world.

Kaufman: I love that you mention curiosity. There is this false dichotomy we’ve made between grit, conscientiousness and getting things done versus being curious. If anything, our research has shown that curiosity fuels productivity. It actually leads to greater productivity. It’s not as though, when you’re explorative and curious about how things could be, that you’re somehow getting away from your goals. In a lot of ways, it is an organic way of bringing out the best in people and their ideas.

Johnson: Something you’ve written about powerfully is thinking about it [curiosity] as slightly different mental states. There’s the divergent, open-ended imagination network state, where you’re at play and exploring new experiences. Then there’s the executive function network of the brain, where you’re trying to shape things into actual products and make decisions and so on. Is it helpful to think about that consciously, like, “Alright, now, I’m switching brain states,” or is it something that’s better to just do intuitively?

Kaufman: I think it would be helpful in a work environment to identify what stage in the creative process you’re at, because there’s going to be different tools that you want to bring out based on where you’re at.

You’re talking about consciously being executive in your own mind, making these decisions. But in a workplace, there’s so much value to having a manager whose role is to do that for the employees. That way, the burden of that executive function is off of them, and they can be creative.

Johnson: When I talk to organizations, I’ve noticed this tendency for an organization to say, “Creativity and innovation are important, and that’s why we have declared that today is Creativity Day! We’re going to have a special event, go off into the woods and do trust falls, and we’ve got a speaker to talk about creativity.” Then the remaining 364 days of the year, it’s, “Just go back to work.”

I think that’s the wrong way to think about it. It has to be a continuous, organic process that’s part of the organization and part of your daily routine. You can’t just have this one day devoted to creativity. It has to be this background process, [where] every day involves some kind of activation of the imagination network, where you carve out time to think in that more creative way.

Kaufman: Yes. And when you ask really creative people to focus on a task, their imagination brain network is still active. You find that in the brain. They keep their imagination on call all the time, all throughout their day, in case something they’re experiencing in the external environment will be relevant to something internal. It may be a past experience they had, or, “Oh, that reminds me of what I did yesterday.” It is that connection between the inner and outer worlds where you see creativity happen.