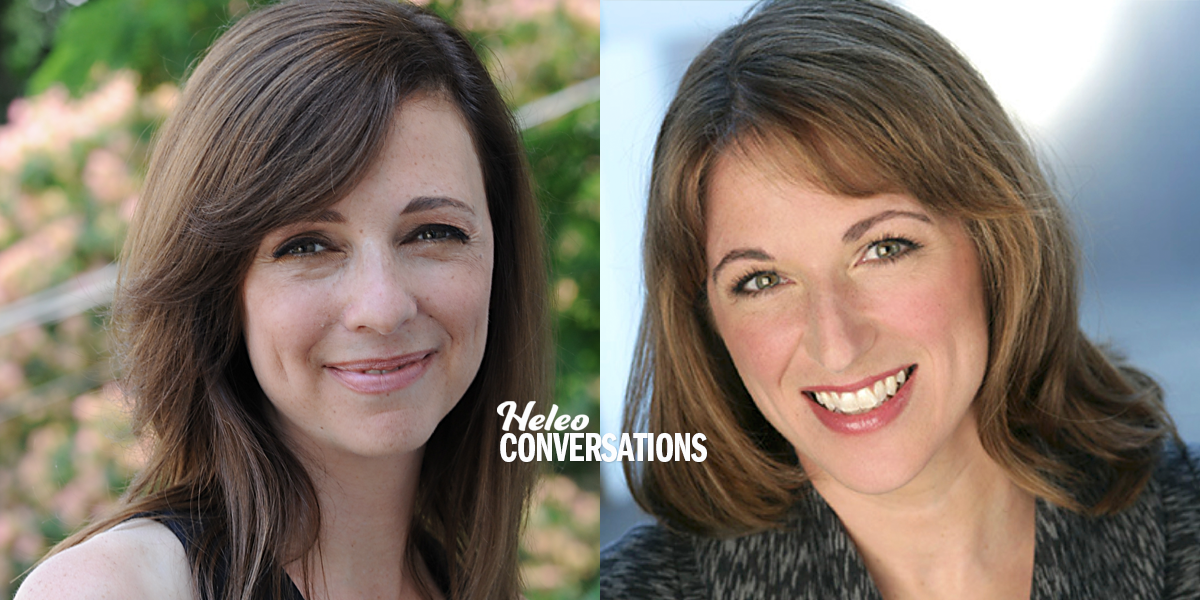 Jess Lahey is a former public middle school teacher and author of the bestselling book The Gift of Failure: How the Best Parents Learn to Let Go So Their Children Can Succeed. She sat down with Susan Cain, bestselling author of Quiet: The Power of Introverts in a World That Can’t Stop Talking, to discuss parenting, introversion, and the best way to encourage naturally reserved children to participate in the classroom experience.

Jess: I was seeing a lot of over-parenting happen with the parents of my students and the way one mother in particular came at me was quite aggressive. It took me a while to really get where that aggression was coming from. When a parent comes to talk to me, often there are a few personalities at work there: there’s the child, there’s the parent, and then there’s the child that the parent was and the wrongs they’re trying to right. That’s a constant with parent-teacher conferences.

I had to separate those two things and not get defensive about the mom coming to my classroom to berate me for the way I was neglecting her child’s development. She had a very legitimate concern, which was that I was overlooking her daughter, and it couldn’t be ignored because I was hardly ever speaking to her daughter. Her daughter didn’t want to talk to me. She didn’t have much to say in class, she was not just introverted but also shy — which I came to understand the difference — and had some social anxiety, too.

At the same time, education has been moving toward a more problem-based, project-based, peer-led experience. I started to do things that worked better for students from a gift of failure perspective, which is about fostering intrinsic motivation in kids rather than trying to draw them out and make them succeed through extrinsic motivators—like bribes for awards, points, scores, that kind of thing. As I started doing more and more of that, I noticed that my introverted/shy/anxiety-ridden kids were coming out of their shells.

Susan: You began to understand that participating in class didn’t just mean being the loudest. Introverts had other ways of engaging with the material and their peers.

Jess: Were they talking to their classmates? Were they participating in those group discussions? I had to watch more carefully, stand back, close my own mouth and watch them interact with each other. That counts as class participation. Not just raising their hand and speaking out to the entire class. Are they functioning as a part of a group? Are they taking on any kind of role of leadership in that group? And the answer is usually yes. Maybe not in the whole class, maybe not with all twenty kids, but definitely in a group of two or three or five or six. So that counts as class participation as well.

Susan: There are lots of ways to assess a student’s engagement with the material that go beyond grading class participation.

But you still think it’s important that introverted kids be guided – constructively – to find their voices in the classroom?

Susan: If you have a quiet child, you may need to help their teacher better understand an introvert’s temperament. But how you approach that conversation is so important.

Jess: Education is going through so much tumult right now that parents and teachers have sort of created our own encampments, and we’re lobbing grenades back and forth at each other. It’s a fairly rare thing when a parent comes to a teacher and says, “I really want to work with you, I trust your judgment in the education arena, but let me help you understand my child.”

Susan: What are some techniques either that you’ve used or that parents have suggested to you of how to get to know that child and connect with them?

Jess: One mom asked me just to start talking to her kid more outside of class. And I did. I went up to her in the locker room between classes and told her I liked her boots, or you know, some small thing, noticed when her hair was slightly different.

I have lunch duty so I can walk around tables and hear what kids are talking about and I can say, “Oh I didn’t know you played soccer, you know let’s talk about that. What position do you play?” without it feeling forced. I think even just reaching out and showing that you’re interested in a kid is enough to turn the tables on a relationship.