The Three Things Legendary Entrepreneurs Have in Common 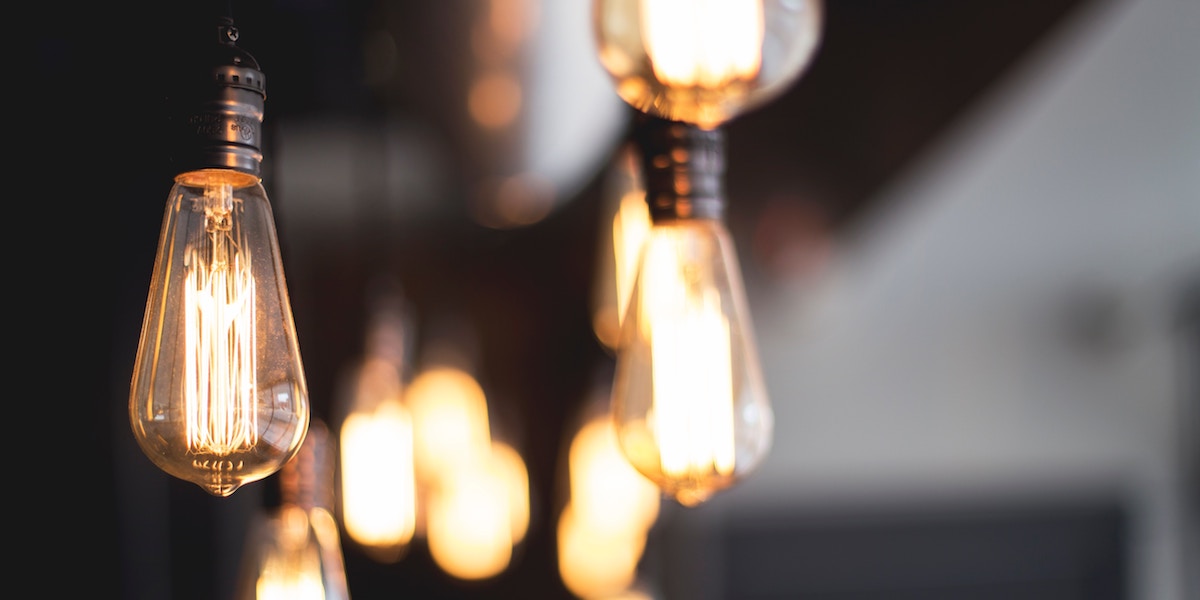 Chris Zook has been co-head of Bain & Company’s Global Strategy practice for twenty years, and is the co-author of five bestselling books on strategy, including most recently, The Founder’s Mentality. He joined Ryan Hawk, host of The Learning Leader Show, to discuss the common attributes of legendary founders, the importance of a front line obsession, and why doers are the ones driving us forward.

Ryan: What are the common characteristics of the leaders and people you’ve studied that have sustained excellence?

Chris: Over my career as head of the strategy practice at Bain, working with my own clients and also the hundreds of people I’ve talked to in the course of [researching] these books, what has really struck me is the extent to which business founders are becoming new role models of leadership. I came across a Time Magazine from 1928, where Walter Chrysler was on the cover as Person of the Year. For the 60 years they had been doing that award, the only [founder] was Walter Chrysler. But in the last 20 years, there have been about six. Then I began looking at schools, and realized the fastest-growing discipline in many schools is entrepreneurialism.

When I reflect on the characteristics of the great founders, three different things [emerge]. One, lasting founders have a deep, burning passion that we call insurgency. It impels them to almost go to war on behalf of underserved customers, from Phil Knight going to Japan, importing shoes, and then making the first waffle trainer to, more recently, Elon Musk starting SpaceX. But, it can also be the founder of your local restaurant who wants to create the best cheesesteak in Philadelphia.

A second characteristic of great leaders and founders is a deep intellectual curiosity, a love of detail, almost an insatiable desire for it. I heard that time after time in [listening to] the stories of the great founders. One interesting example came from Vikram Oberoi, the grandson of M.S. Oberoi, the founder of Oberoi Hotels. M.S. came from one of the poorest villages in India and worked his way up in a local hotel to a point where he could buy a hotel in Calcutta. The hotel had been hit by a cholera epidemic and nobody wanted to buy it, but M.S. bought it in the 1930s and turned it into a hotel chain that, for a number of years, has won the award of the best luxury hotel in the world. Vikram would describe how he would visit his grandfather, M.S., when he was 93 years old. Vikram would walk in at 10:30 on a Sunday morning and find that his [grandfather] was still studying customer comment cards and scrawling on them about the temperature of the tea.

Similarly, the founder of Wendy’s used to go in, and the first thing he would do is look at the mops and buckets that were used to clean the floors. If the bucket was unclean, then the restaurant floor would be unclean, and he expected [his employees] to clean every single tile. This kind of attention to detail, what we call the front line obsession, led to a desire to empower people at the front line and make them feel important.

The third attribute of great leaders is what we call an owner’s mindset. It makes you very careful about your resources, as opposed to trying to capture resources, which happens in bureaucracies. It is also related to a deep feeling of responsibility. Like the great, late founder Andy Grove said in his book, “Only the paranoid survive.” I remember talking to Les Wexner, who is the longest-running and best-performing CEO founder in the world of a major company. Harvard did a study early this year and he was number one with nearly 20% returned to shareholders per year for 35 years. He said to me, “When you stop to smell the roses is when you get run over. I felt every day like I got up and a bear was chasing me.” That feeling of deep responsibility for results and the ability to model that is absolutely critical to leadership.

Founders maintain these three things: an insurgent passion, a deep love of the front line, and an owner’s mindset of responsibility.

“Founders maintain these three things: an insurgent passion, a deep love of the front line, and an owner’s mindset of responsibility.”

Ryan: I want to focus on front line obsession and empowering the people in the front line, because treating front line sales professionals is almost [as important] as thinking about the customers themselves.

Chris: The renewal of Home Depot is a remarkable story. A little over a decade ago, Home Depot began to lose its customers because a [new] CEO had come in from General Electric, and decided he wanted to grow the business by acquisition and by starting a lot of new businesses. They decided to fund these things by cutting costs on the floor. They cut the most experienced employees, the orange apron cult—the ones giving advice about nails and what paint to buy and how to erect a fence in your backyard—and the large bonus pool the founders set up for them. The management didn’t recognize the importance of these people and fired most of them, replacing them with low-cost clerks.

The customer accounts began dropping and the market value of Home Depot went down over 80%. A new CEO, Frank Blake, was brought in, and the very first thing he did was to get one of the founders of Home Depot on television to say, “We’ve lost the sense of the founder’s mentality. We’re going to bring back the bonus pool for the orange apron cult, we’re going to go back and rehire as many of those people as we can find, and we’re going to reinvigorate the original principles of helping customers. We’re also going to tell the new management team to go out in the field and insist that they work in a store at least one day a week.”

The Home Depot stock price, since then, has gone from something like 20 to 120. That’s an amazing renewal. It’s created well over $100 billion in value, and in corresponding with Frank Blake about his turnaround, he said it was a return to the founding roots and to re-empowering the front line. We find that the great lasting businesses that keep their soul, that keep their energy, are those that continue to celebrate people at the front line.

Ryan: The other piece of information I found interesting is that 85% of the root causes of failing to be profitable are because of internal issues. A lot of people like to blame it on external problems, things going on in the world, but the research that you’ve done has found that 85% of the time, it’s from inside the business.

Chris: Yes, and for large companies, it was 94%. We characterized what these breakdowns were: too much complexity, or the vulcanization of customer experience.

It doesn’t mean companies should be totally and terminally focused, but it does mean that a lot of the deep roots [need to be] maintained. The best measure was the perception of depth of the three things of the founder’s mentality. Did people believe the company was special and had an insurgency? Were the people on the front line celebrated and energized and valued, and were they loyal? Are these dimensions of speed of action and simplicity in an owner’s mindset? When those dimensions erode internally, that’s when all these breakdowns with customers’ experience and excess costs and failure to innovate start to happen.

Ryan: I [thought] of General Stanley McChrystal when I read this: “The great leaders do everything they can to reduce distance between themselves and the front line.” Gen. McChrystal would go out on the front line with his soldiers in areas that were dangerous. He would put himself in potential danger areas because he understood how important it was to be with his guys on the front line, and he needed to experience it to help make decisions.

Chris: A friend of mine, Tex Gunning, is a CEO [who has] been involved in five different turnarounds in Europe, and was asked to stabilize TNT, the package delivery company that was recently sold to another founder company, Federal Express. I loved what he did in his first days on the job. He said, “I don’t want to spend a lot of time in the corporate office. I want to take my first six weeks in the field. I want to visit every depot, I’m going to travel with the trucks and the delivery people, I want to spend time with the sales people, and I’m going to send an email to all 70,000 employees and say, ‘Send me your view of what’s wrong and of what things we can go back to that we’ve lost or what things we should change.’” He got hundreds of responses and answered them all personally. Those kinds of things are central to an organization.

This conversation has been edited and condensed. To listen to Chris and Ryan’s full conversation, click here.