The Untold Stories of the Women Who Charted the Stars 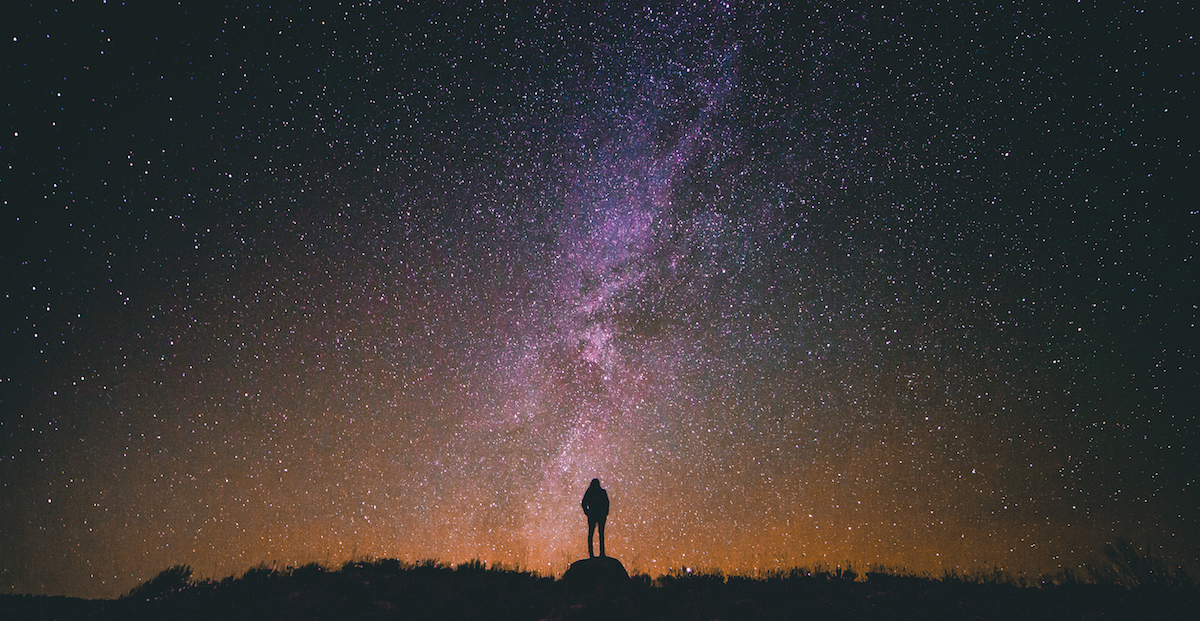 Dava Sobel is an award-winning science writer, former New York Times science reporter, and the author of multiple books of history, biography, and nonfiction on leading scientific figures and their discoveries. Her books include Longitude, Galileo’s Daughter, The Planets, A More Perfect Heaven, and, most recently, The Glass Universe: How the Ladies of the Harvard Observatory Took the Measure of the Stars. She joined Heleo’s Mandy Godwin for a conversation on the phenomenal discoveries made by the ladies at the Harvard Observatory as early as the 19th century, and why it’s necessary to understand the messiness and passion of the scientific life.

Mandy: The Glass Universe is an intriguing title. You refer to it as the plate of glass that the astronomers use [to record the stars], but it also resonates as a reference to the glass ceiling [the female astronomers encountered]. How did you think of that, and do you think that this story is particularly relevant lately?

Dava: I think it’s ever relevant. The President and the past President of the American Astronomical Society are both women, as is the Head of the National Science Foundation and the President of the International Council for Science; there are a lot of serious [female] scientists in high places—and yet, we still worry about women in science.

We worry about losing girls at that age when they think it’s unfeminine to like math, or whatever happens that they drop that childhood interest. It’s very mixed, and I feel there are just no easy answers. But a good story about women who like science and enjoy their work is always worth telling.

Like most people, I had no idea what the plates themselves would look like. When I first saw the plate collection, I was so moved by them, how beautiful they are, and how antiquated, even though the information is still relevant. It really was the entire sky preserved on these plates—over a period of a hundred years. It impressed me as something unique, irreplaceable, and as a glass universe. So I had The Glass Universe first, and then it was only a quarter-of-an-inch to the glass ceiling, and how appropriate that was.

Mandy: This deep cast of characters whose stories you tell—were there any stories in particular that stood out to you? Which ones were most compelling?

Dava: Annie Jump Cannon might be the first one I would mention. Not only because she developed a stellar classification system that is still in use today, but she was such an ebullient spirit. She was correspondent with astronomers all over the world. She traveled all over the world, as an astronomer, to attend important scientific meetings, and kept a diary of all her life. That was stunning for this project. How I wish that all the women had done that! It was a surprise—the self-revelation in diaries and in her letters. She had very personal relationships with other people. She had a wonderful personality, very likable.

Then, Henrietta Leavitt, for having a truly monumental discovery that led to a distance law for space. The discovery itself is called the “period-luminosity relationship.” Astronomers today who are working on distance issues have decided that that name should be changed to “Leavitt’s Law.” That’s exciting, that astronomers feel such a debt that they want to commemorate her that way, even this long after death. It’s been almost a hundred years.

People also remember Cecilia Payne, who came as a graduate student. In the course of her doctoral research, for which she earned Harvard’s first PhD in astronomy, she made the unbelievable discovery that the hydrogen content of the stars was about a billion times that of any other element. That ran completely counter with expectations. Though she was advised to say, in her thesis, that it was probably not real, that it had come out of her observations and calculations but people would have to investigate some more, within five years it was shown that it actually was true.

Mandy: It seems like it would take a ton of bravery to posit those findings with such adversity.

Dava: Yes. She did tone it down. It was advised by her supervisor at Harvard and by an expert at Princeton. She really couldn’t say it. Then those same people continued to look at it, cited her findings, changed their minds.

“People who are not interested in science tend to think that it’s just an assortment of facts. It is as messy and individual-driven as any pursuit in scholarship or creative arts.”

Mandy: To look more broadly, a lot of what you write about involves placing science in a historical moment. Can you talk about the significance of science as history?

Dava: People who are not interested in science tend to think that it’s just an assortment of facts. It is as messy and individual-driven as any pursuit in scholarship or creative arts. People have to have ideas, have to follow through with their ideas, and they’re passionate about what they do. Scientists are so often portrayed as having no emotion, but they’re actually fully real-life human beings.

Mandy: What do you feel is the danger of this cultural conception of science as not being as messy as it really is?

Dava: I wonder if that has anything to do with the anti-science [movement]. The danger of the anti-science that we see now is that, because perhaps discoveries are reported as fact, instead of the latest understanding, when new information comes along people feel, “Well, they don’t really know what they’re talking about. We can’t really trust them.”

The fact that there isn’t a thousand percent agreement that we should be doing everything we have to address climate change is terrifying. How can anybody think this is a debate?

There’s a widespread idea that a theory is just an idea with no basis of fact. That’s not at all true. A theory is a broad explanation for a lot of phenomena, not somebody’s shot-in-the-dark guess. I hope that the more that scientists can be shown as real people, engaged in passionate pursuits that have serious consequences, then they’ll get more respect.

Mandy: As a historian of science and also as a science writer, what do you think the general audience could use to know more about?

Dava: About the process, and that a life in science is an exciting, interesting, full life. Not some aberrant branch of the family tree.

Although I put a lot of factual content in whatever I write, I don’t expect people to remember that. I don’t even remember all of it. If you can get someone interested in a subject, that’s really, I feel, the most I can do. That would be a lot, because then that person could read lots of other things and find a new area of enjoyment of the world. I know when that happens to me, I feel a lot richer.

Mandy: How did you discover astronomy?

Dava: I was very lucky to grow up in a family where everybody was into some sort of science. My mother had an advanced degree in chemistry and my father was a medical doctor. People talked about science, it wasn’t a foreign subject. If I asked a question: “Why is the sky blue? Why do bubbles come out when you open a bottle of soda?” I would get a real answer. I really can’t emphasize how important that was. I grew up in New York City so I got to go to the Bronx High School of Science, which was terrific. The courses I had there were better than those I took in college. Then, I worked at Cornell while Carl Sagan was there, on faculty.

He was a huge impact on my life. In fact, before I got the job there, I’d just been to a public lecture that he gave. I had been writing about science, but that was the moment that I felt astronomy was the most interesting subject and I wanted to devote myself to that.

I’ve been very fortunate. As a woman, I have encountered very little discrimination, which is unusual. A lot of women I know, a lot of women in science, will tell horror stories. I didn’t experience that kind of discrimination getting jobs and interviewing people. I felt that sometimes people were actually more open because I was a woman.

Mandy: Joan Didion had that great quote—that people would open up to her because they didn’t think she was threatening, because she was a small woman. Perhaps it has an advantage in some cases.

Dava: I definitely think it does.

Mandy: Do you feel like the climate for women in science is getting better?

Dava: It seems to be getting better. At Harvard now, I think forty-five percent of the graduate students are women. That sounds good, but does it translate? Do those women get jobs?

Dava: Yes, and how are they treated? There was a piece in the New York Times this week where Meg Urry, the past President of the American Astronomical Society, was interviewed all about not just discrimination but sexual harassment. Some people are really struggling. As she pointed out, if you’re new in your faculty, and you have a problem with a senior faculty person, that could derail your entire career. The ways men and women behave toward each other exceeds the bounds of science or academia or anything else.