Using the Neuroscience of Motivation to Get More Done 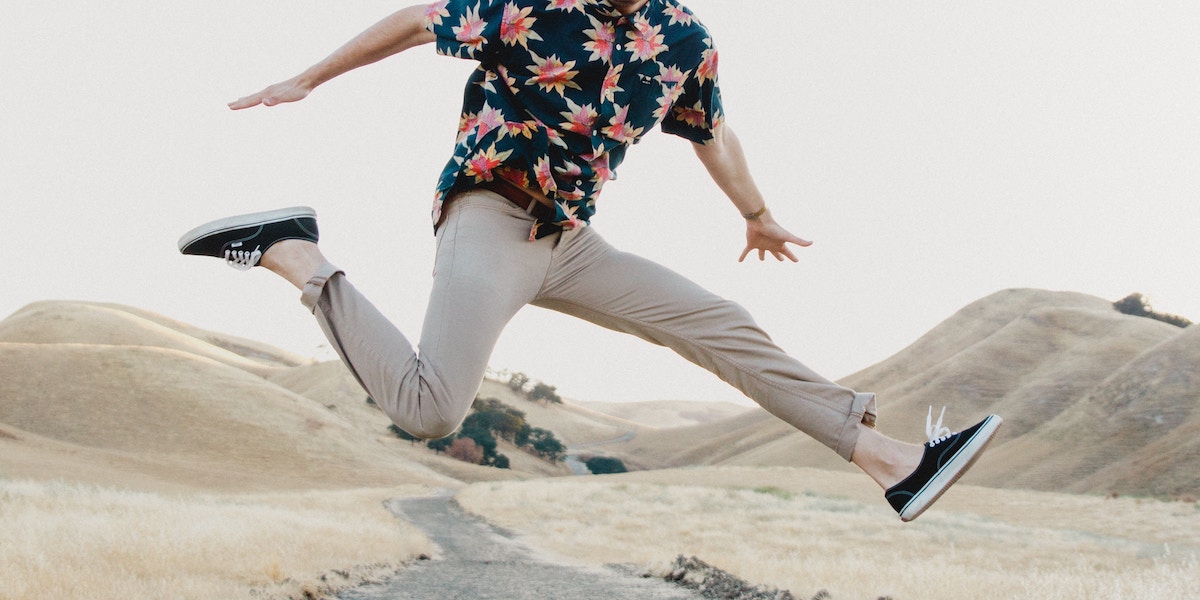 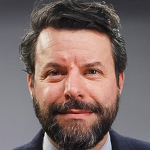 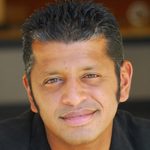 Charles Duhigg is a Pultizer Prize-winning journalist and the bestselling author of The Power of Habit: Why We Do What We Do in Life and Business and Smarter Faster Better: The Transformative Power of Real Productivity. He recently sat down with Srinivas Rao on the Unmistakable Creative podcast to discuss why habits are so different from true productivity, and how we can all tap into our brain’s capacity for greater motivation.

Srini: What sparked your interest in habits and productivity?

Charles: The Power of Habit had just come out, and I was surprised by how many people were buying it. I was also working on this series for the New York Times that went on to win the Pulitzer Prize. So professionally, I was having this great year.

But I would come home each night and say to my wife, “If this is what success feels like, sign me back up for failure, because this is terrible.” All I would want to do was have dinner with my kids and read them a story, but I would have 100 emails to deal with, and all this important stuff to do that I hadn’t gotten to during the day. So I’d stay up til midnight or 1:00 in the morning dealing with all of these tasks, and then I’d fall asleep and wake up the next morning with even more stuff to deal with.

And it didn’t make any sense to me, because I felt like there were other people who seemed much more successful than me, and seemed much less stressed out. Why were they able to get more important things done?

So I started reaching out to researchers, and they said, “The reason why [some people] are more productive is not because they found some life hack, like ‘delegate everything’ or ‘never write more than one sentence in an email’—it’s because they’ve trained themselves to think in fundamentally different ways. They’ve learned a method for self-motivation, or how to be creative on demand. They know how to run a meeting with teammates, or build a team that gels much better and more quickly. The key is to think the right way, and the actions follow.” Once I learned that, I decided to spend a lot of time trying to figure out exactly how I should be thinking in order to be more productive.

“Productivity is not about doing things unthinkingly—productivity is about pushing yourself to think more about the things that matter.”

In many ways, The Power of Habit and Smarter Faster Better are actually opposite books. Because when you make a behavior into a habit, you’re trying to make it automatic, something you don’t have to think about. Instead of having to haul yourself out of bed and convince yourself to go exercising, you just do it unthinkingly—and that’s great.

But productivity is very different. Productivity is not about doing things unthinkingly—productivity is about pushing yourself to think more about the things that matter. So for instance, we know that the people who are most productive tend to spend more time thinking about what their priorities ought to be. Instead of getting into their office and going on autopilot—which is what habits help us do—the most productive people sit down and say, “I know what I did yesterday, but is that the best use of my time today? What’s the biggest priority for today?” Because in today’s economy and workplaces, you can be busy all day long, and not get anything important done. Back when I was having this crisis, I was always busy, but I wasn’t doing the important tasks. I wasn’t prioritizing what was meaningful and most important.

So in many ways, Smarter Faster Better is about how you train yourself to think more deeply about your choices and take control of your life. You have to build what is known as contemplative routines, these practices that look like habits but force you to think. Like, getting into a habit of arguing with your friends about whether you’re making the right choice, or making a habit of writing your biggest goal at the top of a page and asking yourself, “Is that really the most important thing that I should be doing today?” Rather than letting you stop thinking, the point of those habits is to push you to think more, because that’s where real productivity comes from.

Srini: You divided the book into several different areas, so I was wondering if we could do a high-level overview of each one. Can we start with motivation, focus, and goals?

Charles: Sure. We can generate activity in the part of our brain where motivation resides by doing two things: First of all, looking for choices that make us feel like we’re in control—that increases motivation.

“I would rather eat a meal of my own design than have the most delicious thing forced on me.”

One of my favorite examples of this is a study that tried to figure out why, when some people move into nursing homes, their health declines almost immediately, and they end up dying. Because in a nursing home, there are all these resources around you, so everyone’s health should improve.

There was this one nursing home where every resident would get a meal tray with a pre-set meal on it—they had no choice about what to eat. And there was this group that would sit down, and as soon as they got their meal tray, they would trade items with each other. There was this one guy who loved chocolate cake, but every night, he would trade his chocolate cake with someone else. And the researchers asked him, “Why are you trading your chocolate cake? You love it!” And he told them, “I would rather eat a meal of my own design than have the most delicious thing forced on me.”

And those people, as a rule, were much more motivated. They were more motivated to exercise, to follow their doctor’s orders, to interact with other residents, to eat more healthily—and it was because they looked for ways to prove to themselves that they were in control of their own lives.

Srini: That’s really interesting, because now I’m thinking about my waking up every morning to write 1,000 words. I can’t help but wonder if the reason I’m motivated to do it is because I control it.

“For motivation to be sustainable, it has to connect to our deepest aspirations or values—and we have to remind ourselves of how it connects.”

Charles: Absolutely. If I told you that you couldn’t leave the house until you had written 1,000 words, you would feel much less motivated to write those 1,000 words, right? We’ve all been in a situation where there’s some dumb task at work that we just have to do—we have to file our expenses, we have to grade students’ papers—and it’s torture. And yet, there are equally boring tasks that we do without a problem, that we’re really motivated to get done, because we feel like we’re choosing to do them.

Now, that’s crazy—but what’s equally crazy is that an MD–PhD has to go through this mantra just to sit down and grade students’ papers. But that’s the point—oftentimes we forget why we’re doing things, particularly dumb little things that easily frustrate us. But if we remind ourselves, “I’m doing this for an important reason,” it helps us generate the motivation to actually get started.