What Aren’t We Imagining? Silicon Valley’s Leading Intellectual On the Next Economy 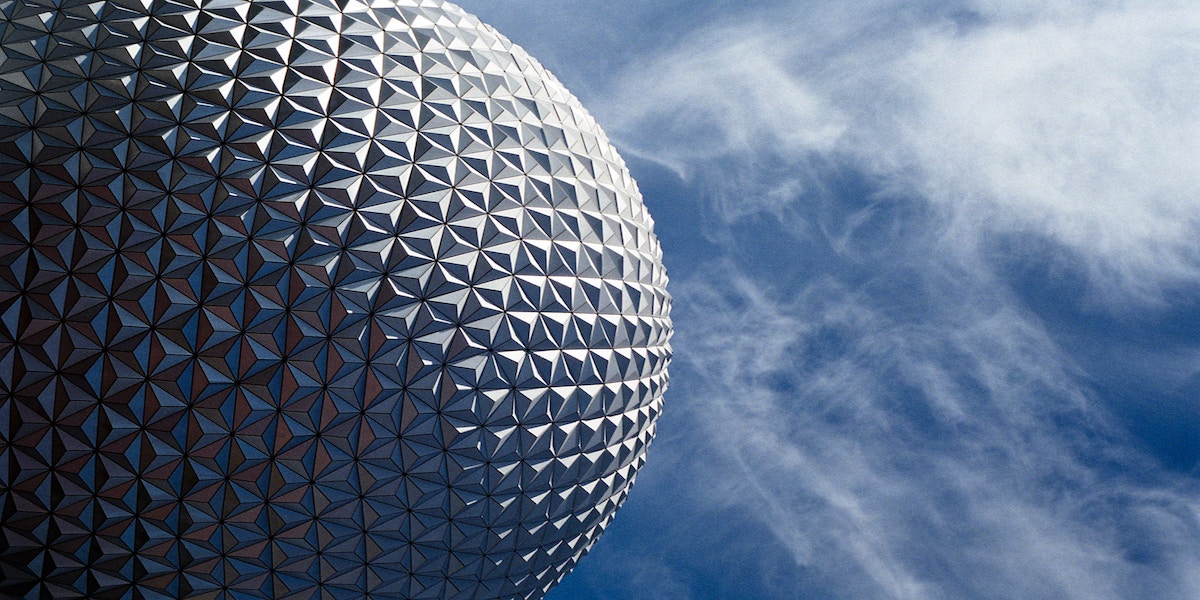 Charles Duhigg is a Pulitzer Prize-winning journalist and bestselling author of The Power of Habit and Smarter Faster Better: The Transformative Power of Real Productivity. Tim O’Reilly is the founder and CEO of O’Reilly Media, Inc, Silicon Valley’s leading intellectual, and the author of the forthcoming book WTF?: What’s the Future and Why It’s Up to Us on the the upsides and the potential downsides of our future—what he calls the “next economy.” As part of the prestigious Aspen Ideas Festival, the two recently sat down to discuss how we’re relieving the tensions of our current economic revolution, the growing responsibility of the tech industry, and why they’re optimistic about the future of it all.

Charles: When I was writing Smarter, Faster, Better, I did a bunch of research about living through economic revolutions. I read all of these diaries from people who lived through the industrial revolution, the grain revolution, truly in the heart of it—they were all anxious. It didn’t matter if you were rich, the 1%, it didn’t matter if you were a farmer. Everyone was anxious all the time about what [was] going on and [how to] prepare for the future. This anxiety that we feel right now, this is the characteristic of an economic revolution.

Tim: That leads me perfectly into your conversation about habits. You have a great example about why people chew their nails and [how] it applies to the current disarray [and] what’s happening in politics.

Charles: Every habit has a cue, a routine, and a reward. [So], what is the reward when people bite their nails? Why do people bite their nails? They found the cue is usually anxiety or boredom. Something creates tension in your brain. And when you get down to your nail, it actually hurts a little bit. It gets sore because you’re biting into the quick. That sense of pain happens in the same part of our brain as tension. Pain will overwhelm tension, it’ll push tension out. Your brain prefers pain to tension. It prefers it so much that it makes pain into a reward that gets you to bite your nails.

During this period, we will do crazy things to relieve the tension of living in an economic revolution. Like electing people whom we might not otherwise necessarily like, but they relieve that tension. The human brain will do almost anything to relieve tension.

“During this period, we will do crazy things to relieve the tension of living in an economic revolution. Like electing people whom we might not otherwise necessarily like, but they relieve that tension.”

Tim: What you have to do is become aware of the source of this action that you’re taking and then you have to actually substitute a new action. That is something we need to do on a societal level. We have to become aware. In the book I try to create some frames [through which] we see things about our economy and about how we’re using technology in our economy and then ask ourselves what we could do differently.

Charles: What I really liked about [your book] was that it poses this question of [the] choices we should make about the technology that we use. Have people always realized that we need to make choices about technology or is that a new awareness? Have they been conscious of those choices?

Tim: For too long, the technology industry has thought of itself as the underdog. We’re the disruptors, we’re the people who are on the fringes, we’re the revolutionaries trying to make change happen. Tech has become so dominant that it’s an underlying layer of everything. We just haven’t grown into our responsibility as an industry yet.

Charles: Uber is a perfect example of that.

Tim: We have an economy in which the rewards that we have created for certain kinds of business activity are so large that it encourages bad behavior. We saw this with Wall Street. Why do we think that’s okay?

“For too long, the technology industry has thought of itself as the underdog. Tech has become so dominant that it’s an underlying layer of everything. We just haven’t grown into our responsibility as an industry yet.”

On Wall Street, they created products that didn’t really work, sold them to unsuspecting customers, and risked the entire world economy. We have tech companies that have those same incentives. Look at the difference between Lyft and Uber. Lyft is just as world-changing as Uber, but they’re not as aggressive. They’re valued at $5 billion which is still a boatload of money. But Uber is valued at $60 [billion] because they’re more aggressive.

Is that the economy that we need? One of the things that I do in the book is try to build this idea of how networks and algorithms are shaping our society. Algorithms have this master fitness function. We are now in the throes of this vast machine that we’re building. Our economy’s increasingly a machine. And we are not thinking through what we told it to do.

Audience: Since you’re at the Aspen Ideas Festival, what’s your big idea?

“We have an economy in which the rewards that we have created for certain kinds of business activity are so large that it encourages bad behavior.”

There’s this incredible cornucopia of things that we could be doing with AI and we’re just worried it’s going to put people out of work. I want an economy where we’re making use [of] this technology [to] make the world a better place for everyone.

“Networks and algorithms are shaping our society. Our economy’s increasingly a machine. And we are not thinking through what we told it to do.”

Audience: What’s the best advice you have ever received and why?

Charles: Silicon Valley in particular, but everyone [really,] fetishizes learning from failure. Everyone will say, “I fail so well.” Which is basically BS. If you say, “I fail better than anyone else fails,” you’re not really failing. The thing really should be how you learn from failure. You [have to be] at peace with seeing your choices as experiments because you shouldn’t try and seek failure. You shouldn’t be like, “Thank God I failed, ’cause I learned so much from it.”

Failure should hurt a little bit. When you see all of your choices as experiments it means that when you fail, it’s a piece of data that you can learn from and it doesn’t hurt so bad.

“Failure should hurt a little bit. When you see all of your choices as experiments it means that when you fail, it’s a piece of data that you can learn from and it doesn’t hurt so bad.”

Tim: I’ve come back again and again to this great piece of advice that I received after I graduated from college with a degree in classics. A friend asked me if I would write a book about science fiction writer Frank Herbert because he knew I was a big science fiction fan. I was worried. He said, “Look, you’re 21 years old, you don’t have to worry about what you’re going to do with your life. If you haven’t figured it out by the time you’re 30, maybe start to worry.” I wrote the book and that convinced me that I was a writer. Then I had a friend who was a programmer who got asked to write a manual and I said I’d help him out. That led me into a tech writing business which then led me to a publishing business, which led me to do what I do.

I’ve given that advice to many people over the years. It seems very relevant today because the era of the single career is over and we have to keep reinventing ourselves. It’s that great line from nature, “You must change to stay with me.”

Audience: Besides WTF, what should be on our summer reading list?

Tim: I love Sapiens by Yuval Noah Harari. It’s a wonderful book that retraces all of human history and talks about how cooperation is based on fictions that we subscribe to collectively. It’s a tour de force. I’ve [also] always loved Wallace Stevens, the poet who talked about how the search for reality is actually the search for supreme fiction. That there are aesthetic visions that we share with each other and that we buy in, that we invent this world that we live in together.

“What are we not imagining?”

Charles: I mostly read fiction, to be honest. There’s a book called The Brother Sisters that’s a new take on a western. Stories are actually really, really hard to find and tell. I think the books I love the most are the ones that almost are a masterclass in here’s how to tell a story.

I think A Visit From the Goon Squad by Jennifer Egan [is] one of the best books of the last 100 years. It is [a] masterclass in storytelling.

Audience: How can the average non-techie, economically famished person help contribute towards building a better world for the largest number people?

Tim: The fact that you’re asking that question and caring about it is the biggest first step. Trying to create a world where you create more value than you capture for yourself is actually the beginning of a robust economy.

“Trying to create a world where you create more value than you capture for yourself is actually the beginning of a robust economy.”

Working for other people to make the world around you better is the best way. Government is collective action. It’s asking how we make this world a better place. Even, if you don’t have a job, go volunteer. Don’t sit on the couch. Don’t just look for jobs. Go make something better and I bet you will fall into something.