What Great Ideas Are Made Of 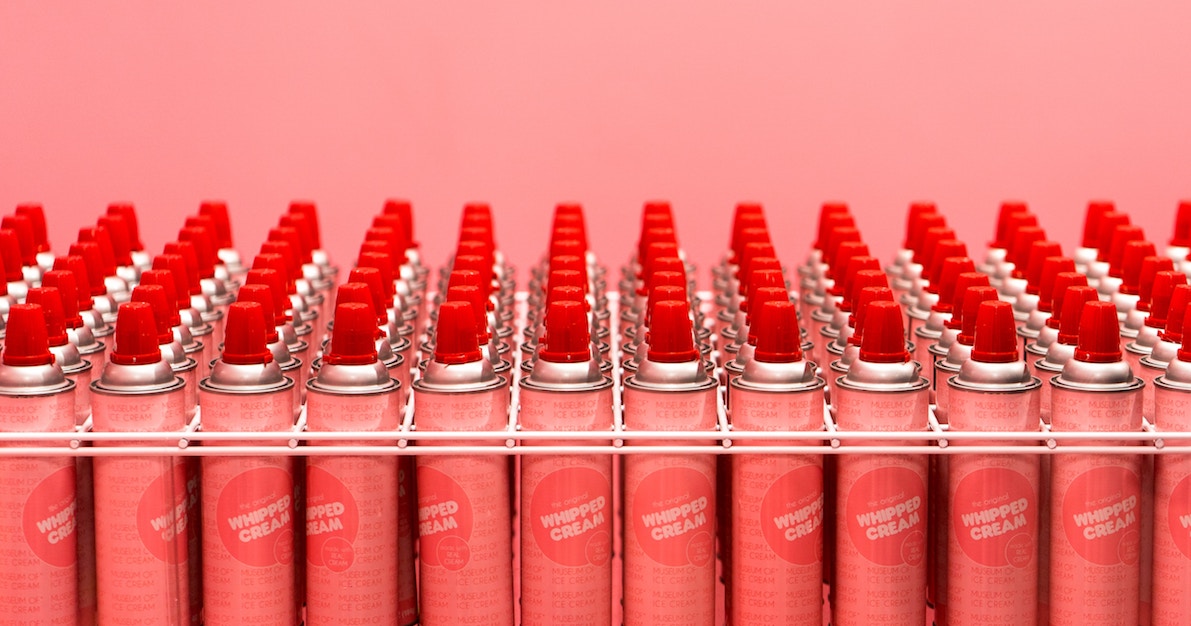 Scott Berkun is a bestselling author and popular speaker on creativity, philosophy, culture, business, and many other subjects. He’s the author of seven books, including The Myths of Innovation, Confessions of a Public Speaker, and The Year Without Pants. He joined Ryan Hawk, host of The Learning Leader Show, to talk about getting yourself and others to think creatively.

This conversation has been edited and condensed. To listen to Scott and Ryan’s full conversation on The Learning Leader Show, click here.

Ryan: You’re a generalist, you’ve written on a lot of different topics—creativity, business, culture. You [also] taught creative thinking at the University of Washington. What goes into the curriculum of a creative thinking class?

Scott: Creativity is really a very simple thing. If you watch any six-year-old child play, they’re trying things out all the time. They want to build this thing out of Lego, or they’re in Minecraft [and] want to build a tower. There’s not a lot of inhibition in them. They get an idea and they’ll try it out—if it works, great, and if it doesn’t, it doesn’t.

“They get an idea and they’ll try it out—if it works, great, and if it doesn’t, it doesn’t.”

That’s one of the first lessons about creativity and being a better problem-solver: recognizing how open you need to be, and how closed most adults become. We have become very structured, and we shut down a lot of our natural creativity just to fit in to the social order of life. And fitting in is totally fine, it’s good. But when we sit down to write a book or we’re in a meeting and we’re supposed to come up with ideas, we have all this baggage that represses a lot of things that we would want to say.

The second thing that I taught people in this course is that all ideas are made up of other ideas. If you step back and break [an idea] down, you realize that it was already out there, just combined in a different way. And if you’re able to see any idea as a combination of other ideas, now they’re things that you can play with too.

You see this played out in this silly [way]—people say, “Oh, that’s Uber for chocolate.” Or, “This is Uber for laundry.” Everything is just a recombination of things that already existed. If you are able to break an idea down into its parts, then you can reframe those parts and put them in different order.

Some people feel like this is cheating—because you’re not inventing every part of every thing, it means you’re not actually creating it yourself. The truth is that no creator in history created everything themselves. There’s always reuse and reintegration of things that were already in the world.

“All ideas are made up of other ideas… No creator in history created everything themselves. There’s always reuse and reintegration of things that were already in the world.”

Ryan: You decided to leave Microsoft to write overseas, and then write a book. You also write about this in one of your articles, “How I Found My Passion.” This word is brought up a lot and there are varying opinions on it.

Cal Newport would say, “You don’t find your passion. You go find something, become really great at it, and you’ll find that you become passionate about that thing, whatever it may be. And it might surprise you.” How would you expand upon that phrase?

Scott: It’s one of these tricky words, because “passion” is the self-perception of your level of interest, or it’s a self-perception of your potential. And people who don’t know what to do with their passion or how to find it, there’s some level of self-awareness that’s missing. If you’re really passionate about something, that means you should have energy to go and do stuff. To write a draft. To go read a book. Take a course.

Sending me an email about how passionate you are is actually not a healthy, productive expression of passion. It’s really more of the confusion between a possible passion and a fantasy you have of what it would be to be a writer.

That said, I think there is something problematic about this very precious idea that you should only do work that you are passionate about, and [that] you should always “follow your bliss.” Everybody is so different. Some people clearly have a primary passion in their lives—they need to do it all the time. If they can find a way to carve a career around that where they don’t crush their passion, that’s probably great for them.

And then, there are other people who are just as smart and talented, but they can’t sustain that much intensity around anything, so they struggle. They’re in a career, it’s okay, they think they should move to another, [so] they move to another one.

The way you find your passion is [by] trying different things. The more diverse things that you try, the wider your perspective is of yourself. As you get better at experimentation, odds are you’ll find more things that you enjoy and that you really like.

“The more diverse things that you try, the wider your perspective is of yourself. ”

Ryan: Most of us do a good job of seeking knowledge, of going to conferences, reading books, taking in knowledge. But a lot of us, I believe, struggle when it comes to the implementation and execution of what we’ve learned, actually going out and doing it. Do you have any tips or thoughts on specific ways that you could implement and execute on what you’ve learned?

Scott: When we’re reading the books or going to the conferences, we’re having the experience of the book or the conference. We’re being entertained. We feel like we’re learning. But we’re not thinking about how to apply it, [particularly] if the book is entertaining and interesting.

There’s an essay that I wrote called “How to Call BS on a Guru,” and it’s largely about this problem [that] it’s much easier to get up on stage or write a book to give advice than it is to live by your advice. So, number one is you should have higher expectations for the sources of information that you get. The second thing is about how you read and how you consume. In every chapter before you move on to the next one, stop and think, “How can I apply what I just learned? What would I have done differently last week? What should I maybe do differently this week?” The third one is about the willingness to experiment. When you get new knowledge, it’s going to take a little while in applying it before you master it. And you’re going to make mistakes in applying that new knowledge. It doesn’t mean you’re doing it wrong, it just means there’s always adjustments that are going to happen.

Ryan: Another topic you’ve talked and written about is how to pitch an idea. I’d love for you to expand on this because I think it applies to so many people.

Scott: With some basic training, anyone can get better at coming up with ideas for things or refining ideas. It’s not that hard. What’s much harder is trying to convince someone else that your idea is good. The mistake that most people make is [having] the self-oriented perspective [of,] “I want to pitch them on my ideas, it’s about me.”

It has to be oriented the other way. The person on the other end is inundated with pitches, they see them 100 times a day. So you have to think really hard about their point of view. How do you make your pitch better or more salient or more compelling?

Look at who else has pitched them before in something like this. What seemed to work well? Did they tell a story, did they pitch with data? How do I fit the idea that I have and pitch it in a way that’s going to match what my boss is trying to do? It becomes a very different conversation.

Ryan: Another interesting topic you write about is how to run a brainstorming meeting. What are the proper ways to do that? What are some ways you could both run one of those meetings, as well as prepare to lend your ideas and thoughts to stand out in a meeting like that?

Scott: Most of the time these meetings are terrible. 70-80% are terribly run, terribly organized, and people’s cynicism about them is entirely warranted. The mistake that is usually made is that the goal really doesn’t make any sense. The goal of brainstorming is about volume. It’s about giving yourself a big pile of ideas in the hope that you can find good ones.

The problem is that usually people, once they get that big pile of ideas, have no idea what to do with them. The number one thing if you’re running a brainstorming meeting is to be very clear about what’s going to happen with the result. You’re going to generate a list, and that’s going to go where? Who’s going to get to see that list? Who’s going to decide? That should be totally transparent.

“The number one thing if you’re running a brainstorming meeting is to be very clear about what’s going to happen with the result. ”

The second thing is that you want to have someone in the room who’s a good facilitator. In theory these meetings should be fun, energetic, entertaining. There’s this rule that comes from improv called, “Yes, and,” which basically means that any time you hear something, your job is to add to it and to refine it, or to make some other version out of it.

I said earlier that all ideas are made from other ideas. “Yes, and” is part of that spirit. Whenever someone starts criticizing someone else’s idea, it’s very quickly going to defeat the purpose and the goal.

One last trick is to start out the session by doing the opposite of the goal. If the goal of the brainstorming session is to come up with ideas to raise revenue by 20%, then you should have an entertaining exercise to begin with the goal of “What can we do to reduce revenue by 20%?” Initially people will balk at this, they’ll find it kind of amusing. But once people start doing it, going for the opposite, it’s almost always really fun. A lot of the chemistry and creativity that people want in brainstorming activities sets the tone. You do that for 10 minutes or until it dies out, and then you switch over into trying to find positive, good ideas.